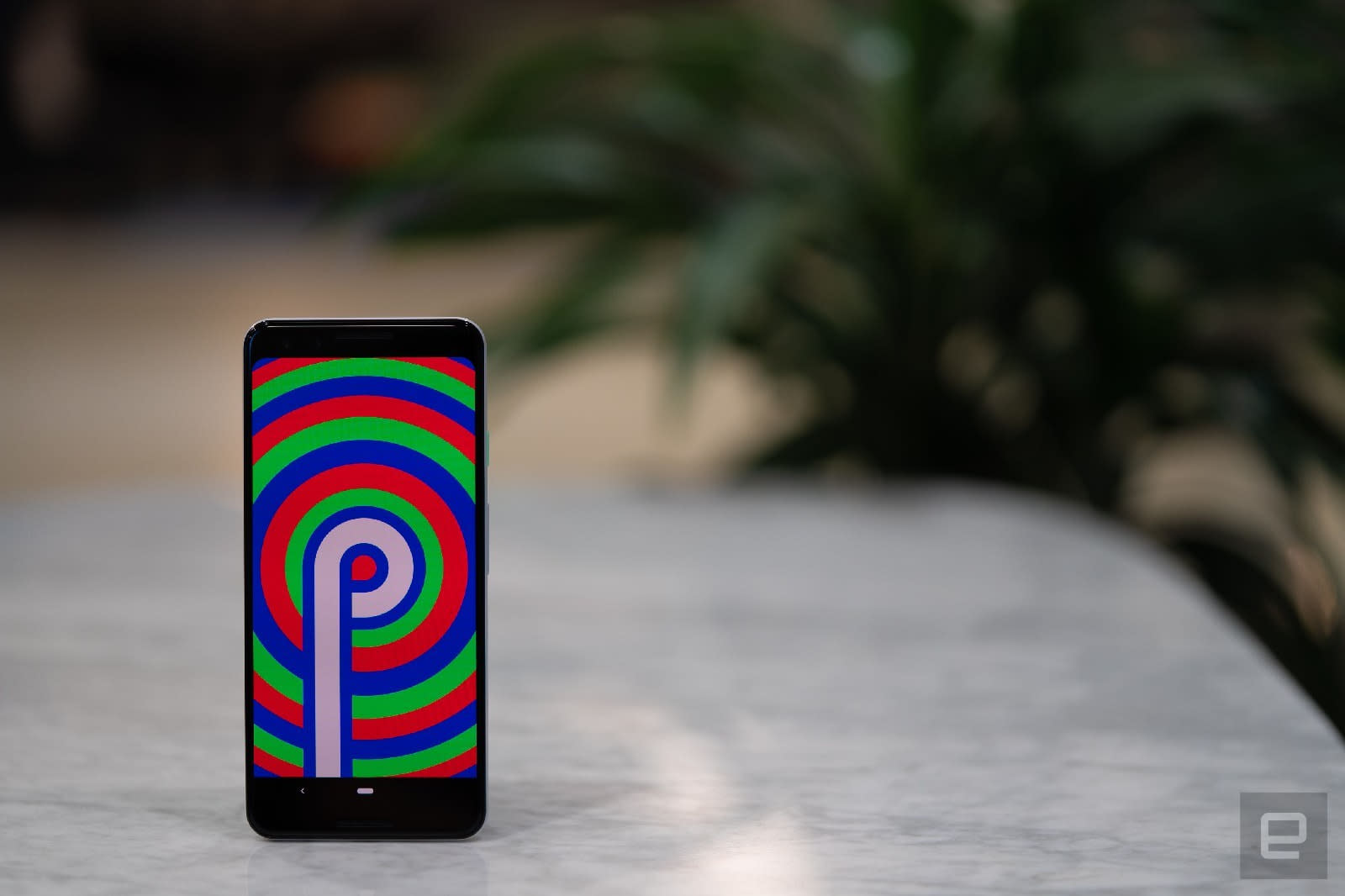 Google left people in the dark regarding Android Pie's adoption for more than half a year, but it's finally lifting the curtain -- and Pie is doing better than its predecessors. Updated stats supplied to VentureBeat show that 10.4 percent of active users were using Pie after eight months. That may not sound like much, but it took about 10 months each for Oreo and Nougat to reach the 10 percent milestone. Google's efforts to spur Pie's uptake appear to have paid off, even if it's not a night-and-day difference.

The fresh stats also bode well for efforts to move people on from particularly ancient versions of Android. Oreo is still the most common release and jumped nearly 7 points to 28.3 percent, while Nougat dropped just shy of 10 points to hit 19.2 percent. Most of the older versions saw many users jump ship, too, although that still left KitKat with a 6.9 percent slice roughly six years after its arrival.

Just don't expect frequent updates on Pie's progress. Google is ditching its earlier habit of monthly adoption updates in favor a more relaxed pace, most likely once a quarter. You will get more context, though, so it might be clearer as to why a given version of Android is thriving or struggling.

In this article: android, android 9.0, android 9.0 pie, android pie, android version, gear, gingerbread, google, ice cream sandwich, jelly bean, kitkat, lollipop, marshmallow, mobile, nougat, oreo, pie, smartphone
All products recommended by Engadget are selected by our editorial team, independent of our parent company. Some of our stories include affiliate links. If you buy something through one of these links, we may earn an affiliate commission.