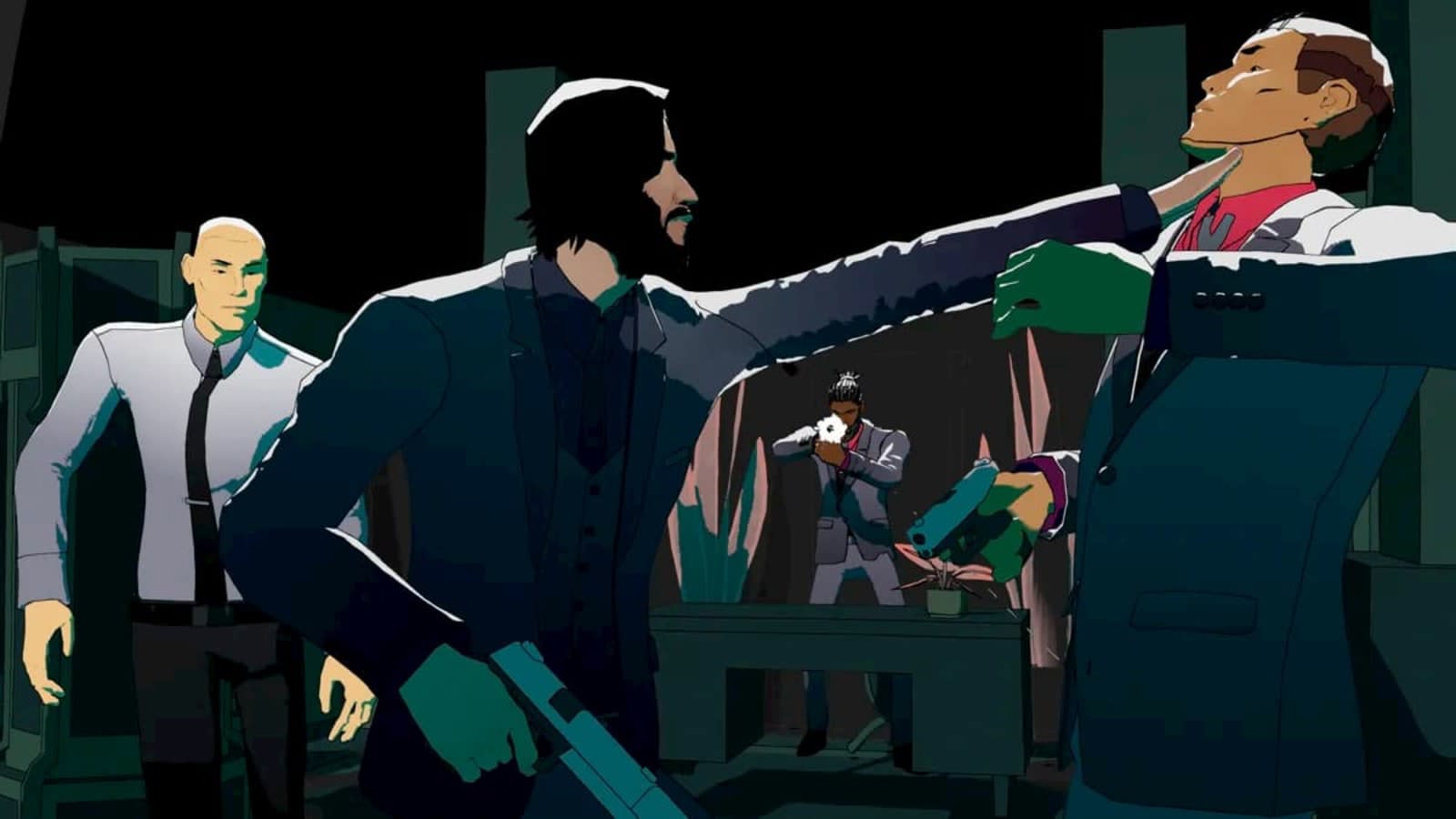 The next installment in the John Wick movie series will hit theaters next week, but that won't be the end of the line for the Keanu Reeves action franchise. A "fast-paced, action-oriented strategy game" based on the series is in the works.

Mike Bithell, the creator of several indie games including Thomas Was Alone and Volume, is the director of the upcoming John Wick Hex, which will be available on consoles, Windows PC and Mac. Bithell said it will land on the latter two platforms first, through the Epic Games Store.

(because folks ask, and that's fair enough, platforms are not all being announced today. We're starting on PC/Mac with the Epic Store and going from there. Got questions/suggestions for platforms you'd like it on? Send them over to our publisher, the excellent Good Shepherd.

Bithell's team worked with the John Wick creative and stunt crews to capture the gun kata/gun fu action style the eponymous hitman employs in the movies. You'll unlock weapons, suits and locations as you progress through John Wick Hex, which will have an original story. However, ammo is limited, so you'll have to plan your actions and attacks.

John Wick Hex will feature the voices of series regulars Ian McShane and Lance Reddick, with more cast members to be revealed later (we firmly hope Reeves and a dog or two are involved). Publisher Good Shepherd Entertainment has yet to announce a release date.

In this article: art, epic games store, epicgamesstore, gaming, good shepherd, goodshepherd, ian mcshane, ianmcshane, john wick, john wick hex, johnwick, johnwickhex, lance reddick, lancereddick, lionsgate, mike bithell, mikebithell, thomas was alone, thomaswasalone, volume
All products recommended by Engadget are selected by our editorial team, independent of our parent company. Some of our stories include affiliate links. If you buy something through one of these links, we may earn an affiliate commission.