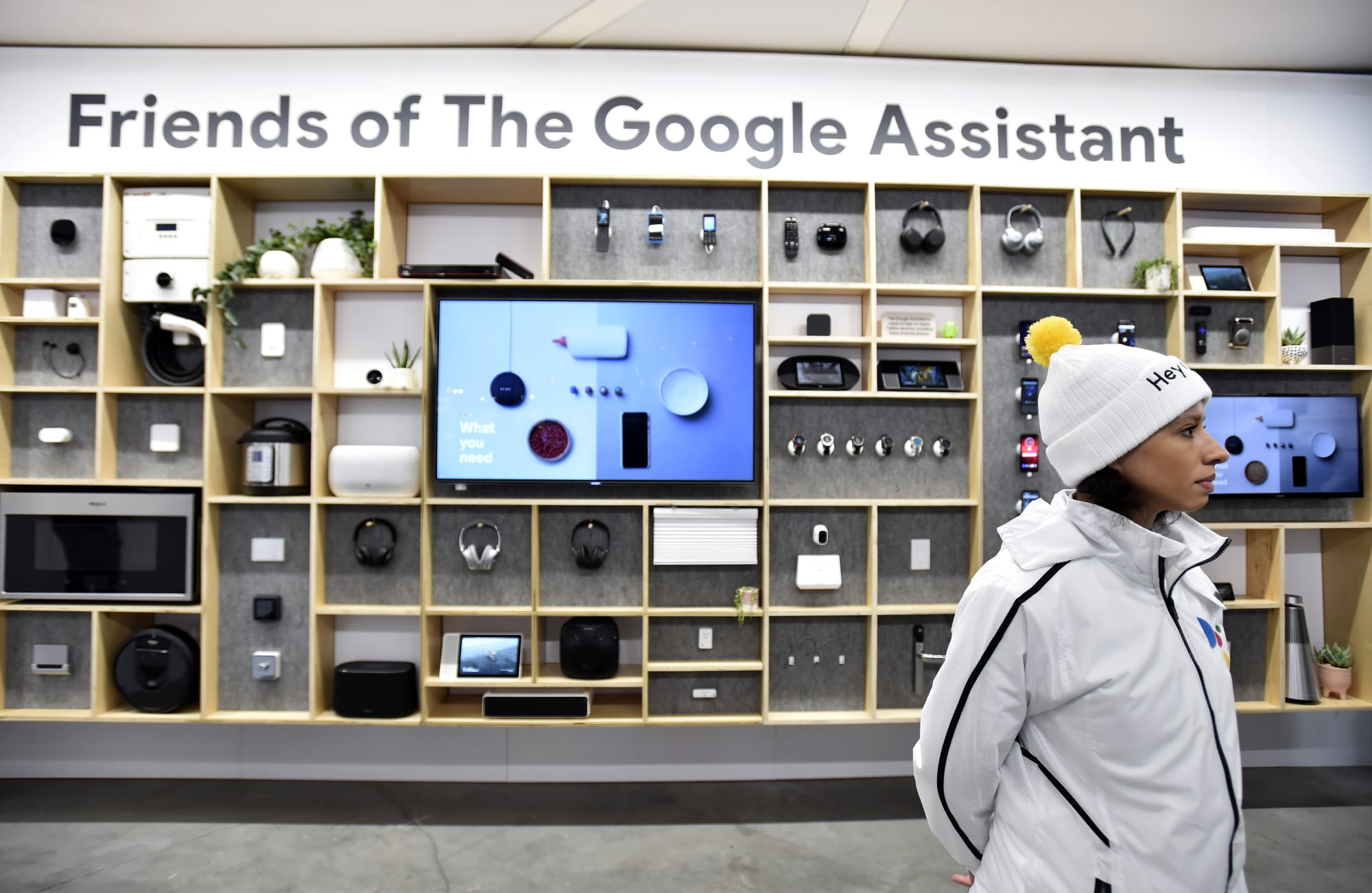 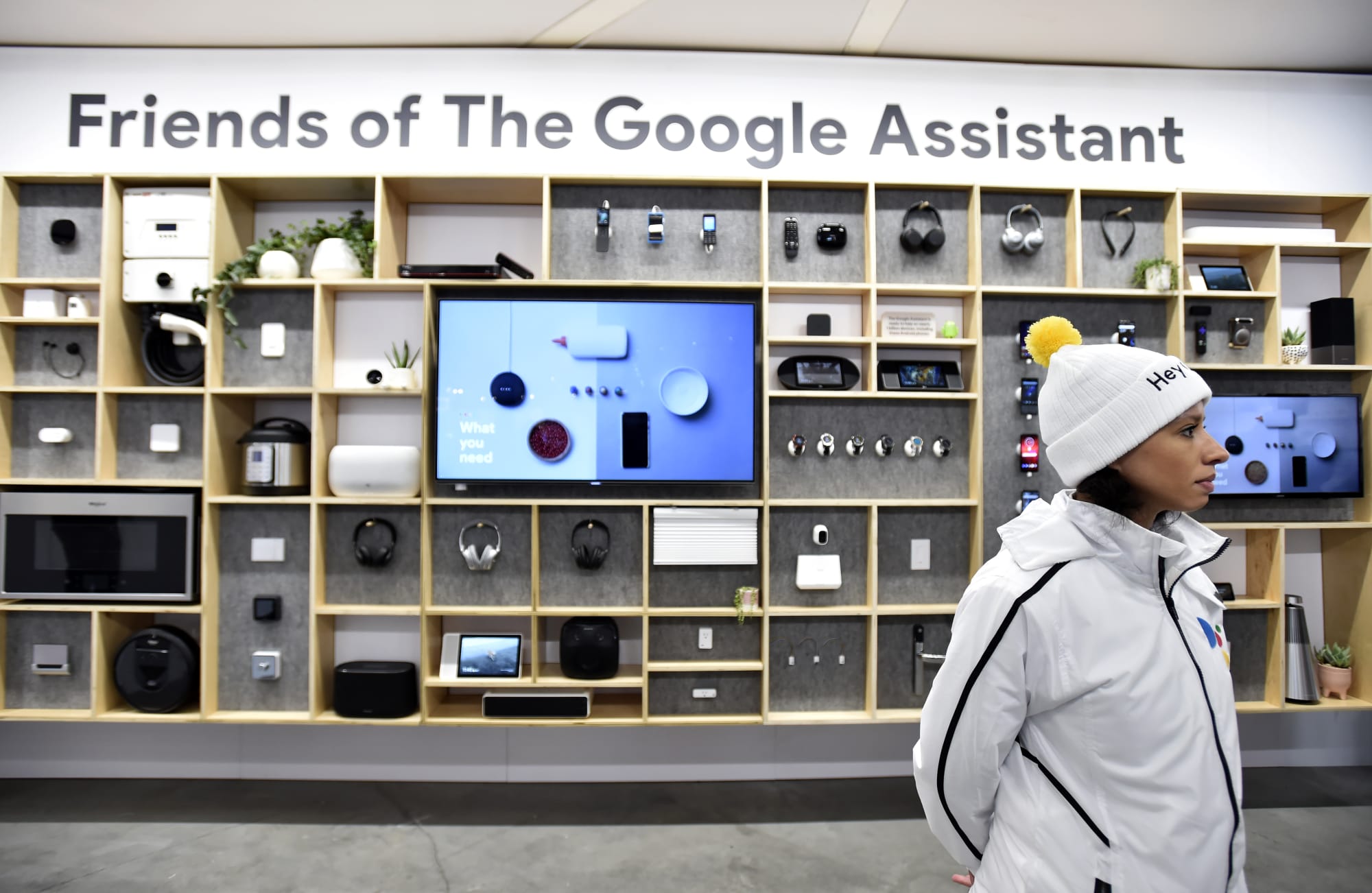 At Engadget, we spend every day looking at how technology will shape the future. But it's also important to look back at how far we've come. That's what This Week in Tech History does. Join us every weekend for a recap of historical tech news, anniversaries and advances from the recent and not-so-recent past. This week, we're looking at the Google Assistant, which was announced three years ago today.

It's only been three years since Google first introduced the Google Assistant, the AI-powered helper through which the company wants users to access its vast stores of information. There are at least two reasons it feels like it's been around much longer. The first is that even before the Assistant arrived, you could say "OK Google" to Android phones and get quality voice-enabled search and access to content on your device. On the surface, the Assistant felt like a logical extension of those features, not something new.

Beyond that familiarity, though, Google Assistant feels older than three years because it's probably the most important product the company has launched in recent memory. It didn't feel like that at first, but with the benefit of hindsight we can see that the Assistant ties into almost everything the company does -- which is fitting given Google's mission to "organize the world's information and make it universally accessible and useful." The Assistant is the primary way Google thinks it can make all that data "universally accessible."

Google did take its time rolling out the Assistant, though. It was announced at the I/O developer conference alongside the Google Home smart speaker, a pair of products meant to challenge Amazon's successful Alexa-and-Echo combo. But Google Home didn't ship until the fall, and the Assistant's first introduction was in the ill-fated Allo chat app. Allo never took off, so its Assistant integration seemed as much as anything like a low-pressure way for Google to start publicly testing the service.

But when the Home speaker and the first Pixel smartphone arrived in the fall with Google Assistant on board, things started to take off. The Assistant wasn't initially as good as Alexa at running a smart home, but Google quickly closed the skills gap by getting hundreds of brands on board with its platform. And the massive amount of information Google catalogs meant that the Assistant was quite smart right off the bat, particularly at knowing what's relevant to its users.

The Assistant has also been one of Google's best-supported products from both a hardware and software perspective. There are now multiple smart speakers and smart displays that can run the Assistant (that's from both Google and third-party hardware makers) and it also runs on basically any Android or iOS device. Google has added its features into more of its apps, like Google Maps, and it works with Android Auto, Android TV and Wear OS devices too. At this point, the Assistant can be found on almost any hardware you can think of.

It would take far too long to run down the many new tricks it has gained in the last few years, but suffice to say that Google's always adding more capability. One of the more impressive newer features is interpreter mode, which lets the Assistant serve as the middle-man between two people speaking in different languages. There's also the creepy-but-intriguing Google Duplex feature, which lets the Assistant call a restaurant and book a table for you. It can also automatically check you into a flight, give you personalized recipe recommendations. Hell, it can even start up your Instant Pot.

That's without mentioning the improvements Google announced a few weeks ago at its I/O developer conference. Among those are a much faster Assistant that takes up less space on your phone, a boon for lower-end devices. It'll also be more personalized than ever, an appropriate update given that the company originally pitched the Assistant as "your own personal Google."

Of course, one can't mention the Google Assistant without acknowledging that it requires you to give up even more of your personal information to Google. As people finally start to push back and desire more privacy, Google's making it easier to manage the vast trove of information it has about you. But even with privacy concerns being top of mind, don't expect Google to pull back on prioritizing the Assistant. In just a few short years, it's become one of the company's defining products. If you're still not convinced, just recall the enormous showcase the company has built in the parking lot of CES the last two years. It's all about the Assistant, and Google doesn't want you to forget it.

In this article: gear, google, google assistant, google search, internet, search, tech history, this week in, voice assistant
All products recommended by Engadget are selected by our editorial team, independent of our parent company. Some of our stories include affiliate links. If you buy something through one of these links, we may earn an affiliate commission.