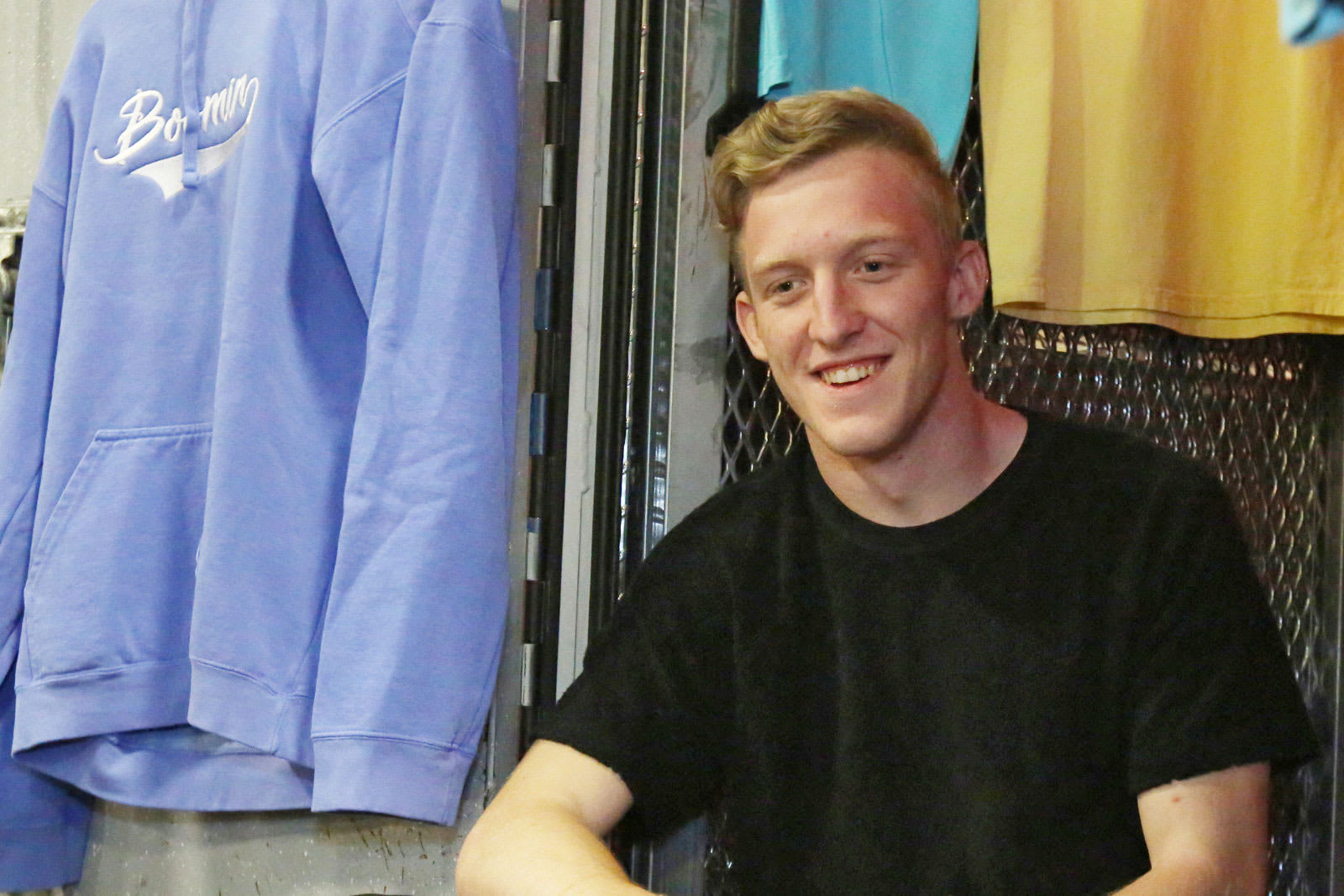 A lawsuit might just redefine how esports teams treat their players. Turner Tenney, better known as the pro Fortnite player Tfue, has sued FaZe Clan for allegedly hurting his opportunities with an "oppressive, onerous, and one-sided" contract that violates California law and the Talent Agency Act. It can take up to 80 percent of his team earnings through a "finder's fee," according to the suit. Tenney also said his contract limits him to sponsorship deals obtained through the team (a possible problem when he produces Twitch and YouTube content), and that FaZe doesn't have the talent agency license it needs to secure work on his behalf.

The lawsuit further accuses FaZe of threatening the "health, safety and welfare" of players like Tenney. He was reportedly pushed into living in one of the group's LA homes alongside other young celebs, and was encouraged to both drink alcohol while underage as well as gamble. He also ended up with a permanent injury to his arm after the team "continuously pressured" him and others to perform stunts in videos.

FaZe has responded to the lawsuit saying that it was "shocked and disappointed" at the lawsuit. It maintained that it didn't collect any of Tenney's tournament winnings or non-esports revenue, and said that it had only received $60,000 from the alliance while Tenney made "millions." The Clan's contract limited its share to 20 percent of winnings and content. The organization didn't address some issues, including access to sponsorships or working conditions, but it did say it would "continue to support him" even with the ongoing lawsuit.

However the case develops, it draws attention to mounting concerns about the fairness of esports contracts. Where conventional pro players frequently have agents and attorneys to ensure good pay and a healthy work environment, that's uncommon in the esports world. Players may have little choice but to accept the contracts they get, even if they're well-known enough to have success outside of the competitive realm.

Source: Hollywood Reporter, FaZe Clan (Twitter)
Coverage: Video Game Attorney (Twitter)
In this article: av, esports, faze clan, fortnite, games, gaming, internet, lawsuit, tfue, turner tenney, video games
All products recommended by Engadget are selected by our editorial team, independent of our parent company. Some of our stories include affiliate links. If you buy something through one of these links, we may earn an affiliate commission.