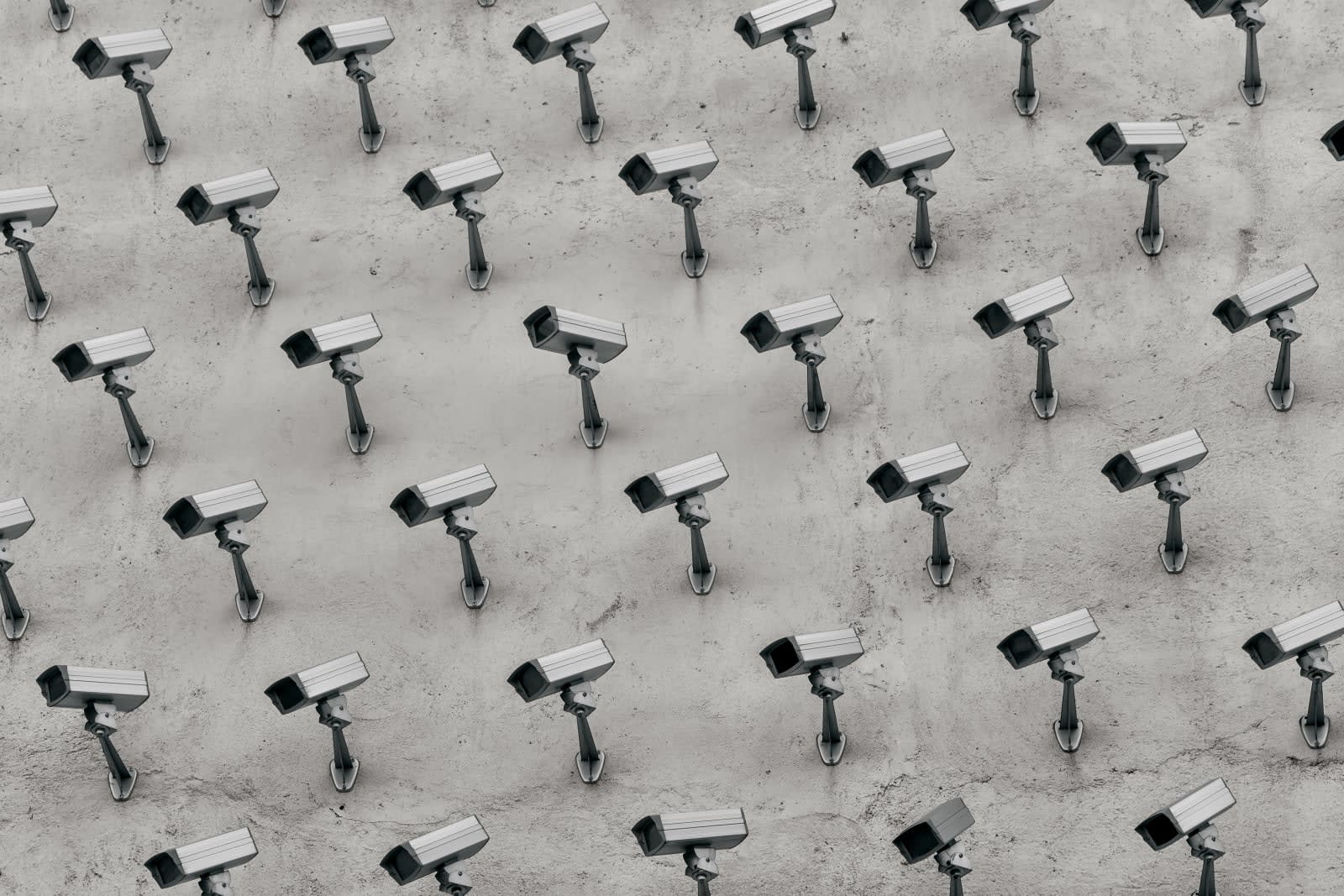 Amazon shareholders have voted against a proposal to limit the company from selling its facial recognition technology to law enforcement and government agencies. The proposal, which highlighted concerns over the Rekognition system related to "civil and human rights and shareholder value," failed to pass at Amazon's annual investor meeting Wednesday, on the same day the House Oversight Committee held a hearing on facial recognition tech.

Law enforcement agencies in Florida and Oregon have already piloted Rekognition, while Amazon reportedly pitched the system to ICE. Amazon and Microsoft have both called for government oversight of facial recognition, while San Francisco banned the tech this month. Meanwhile, protestors and Amazon employees demonstrated outside the meeting.

Amid a number of non-binding votes, shareholders also rejected a proposal for Amazon to commission an independent report on the impact of government use of Rekognition. Amazon's board had urged investors to vote against both proposals. As TechCrunch notes, the votes seemed doomed from the outset. CEO Jeff Bezos holds 12 percent of stock as well as the voting control on his ex-wife's shares. Amazon's top four institutional shareholders have roughly the same combined voting rights as Bezos.

Shareholders voted down all the other proposals put forward at the meeting, including a request for the company to detail its efforts on how it addresses "hate speech and the sale of offensive products throughout its businesses." They rejected a call for Amazon to produce a report on its carbon footprint and fossil fuel use, along with how it's tackling climate change.

Investors also declined to back a measure urging Amazon to change how it reports gender pay disparities. Board directors recommended that shareholders vote against all of those measures. A filing laying out tallies for each of the votes is expected on Friday.

Via: TechCrunch, Matt Day (Twitter)
Source: Amazon Shareholder Meeting Notice
In this article: amazon, business, climate change, climatechange, facial recognition, facialrecognition, gear, rekognition, tomorrow
All products recommended by Engadget are selected by our editorial team, independent of our parent company. Some of our stories include affiliate links. If you buy something through one of these links, we may earn an affiliate commission.