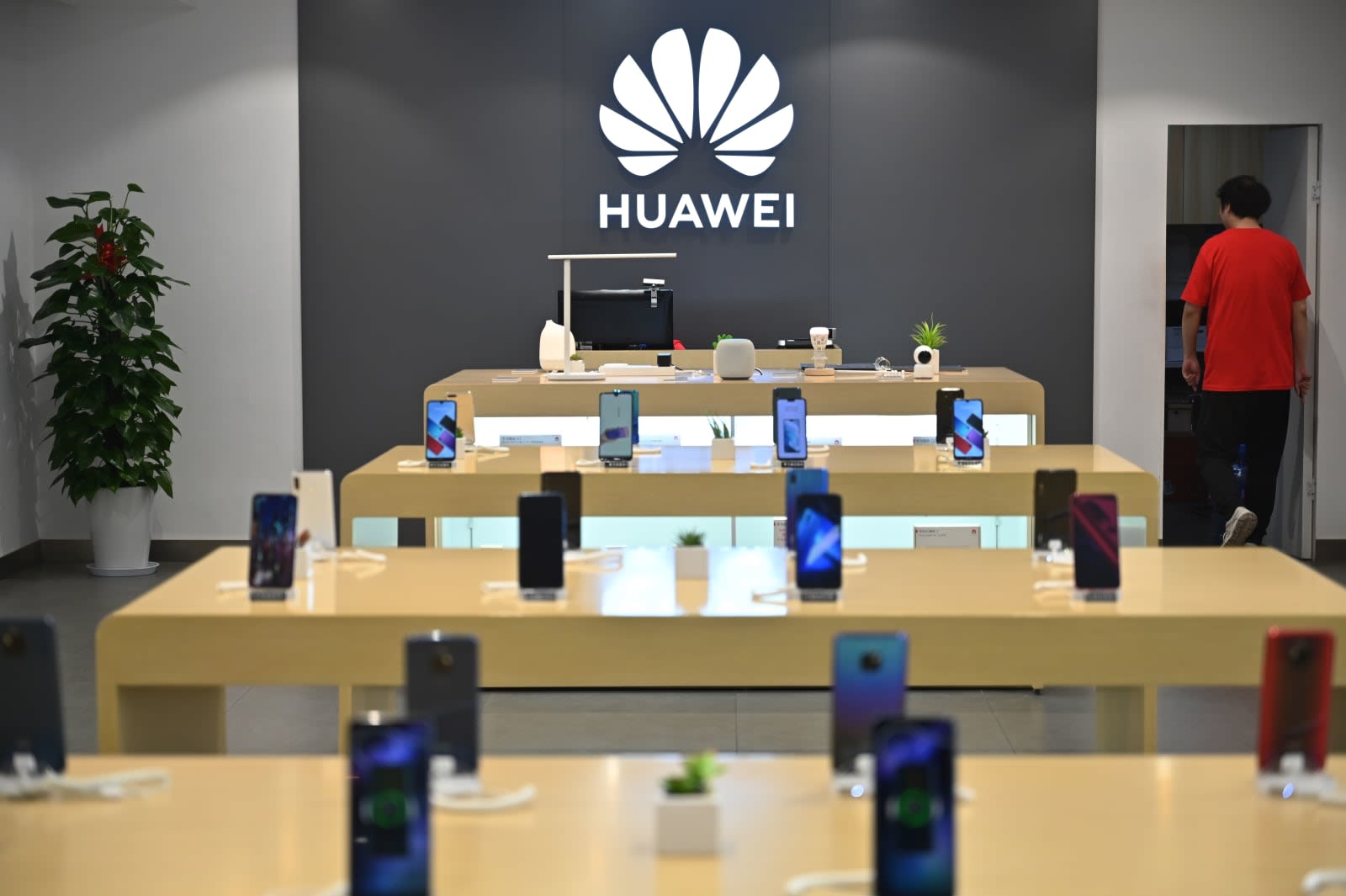 Huawei's rapidly escalating fight with the US has taken a rather unusual direction. The company has accused FedEx of diverting two of its packages meant for China, and trying to reroute two other packages sent from Vietnam to other Asian offices. Both of the diverted packages went to the US, Huawei told Reuters, and reportedly contained "no technology" -- just commercial documents. The tech giant went so far as to provide images of tracking records, although it didn't offer a reason as to why it thought the packages went the wrong way.

Huawei was angry, at any rate. A spokesman said the alleged diversions "undermines [Huawei's] confidence," and that the company would "have to review" its logistics requirements as a result. It had already filed a complaint with China's postal regulator.

A FedEx spokeswoman said the packages were diverted "in error," and denied that the US government or anyone else had asked to send them somewhere else. It was "working directly" with companies to return packages to the right people.

While this could amount to a lot of fuss over nothing, it illustrates Huawei's growing outrage over the US' trade ban -- the company has already seen many of its most important US partners, including Google and Intel, abruptly cut off access to parts.

Source: Reuters
In this article: business, fedex, gear, huawei, politics, trade
All products recommended by Engadget are selected by our editorial team, independent of our parent company. Some of our stories include affiliate links. If you buy something through one of these links, we may earn an affiliate commission.