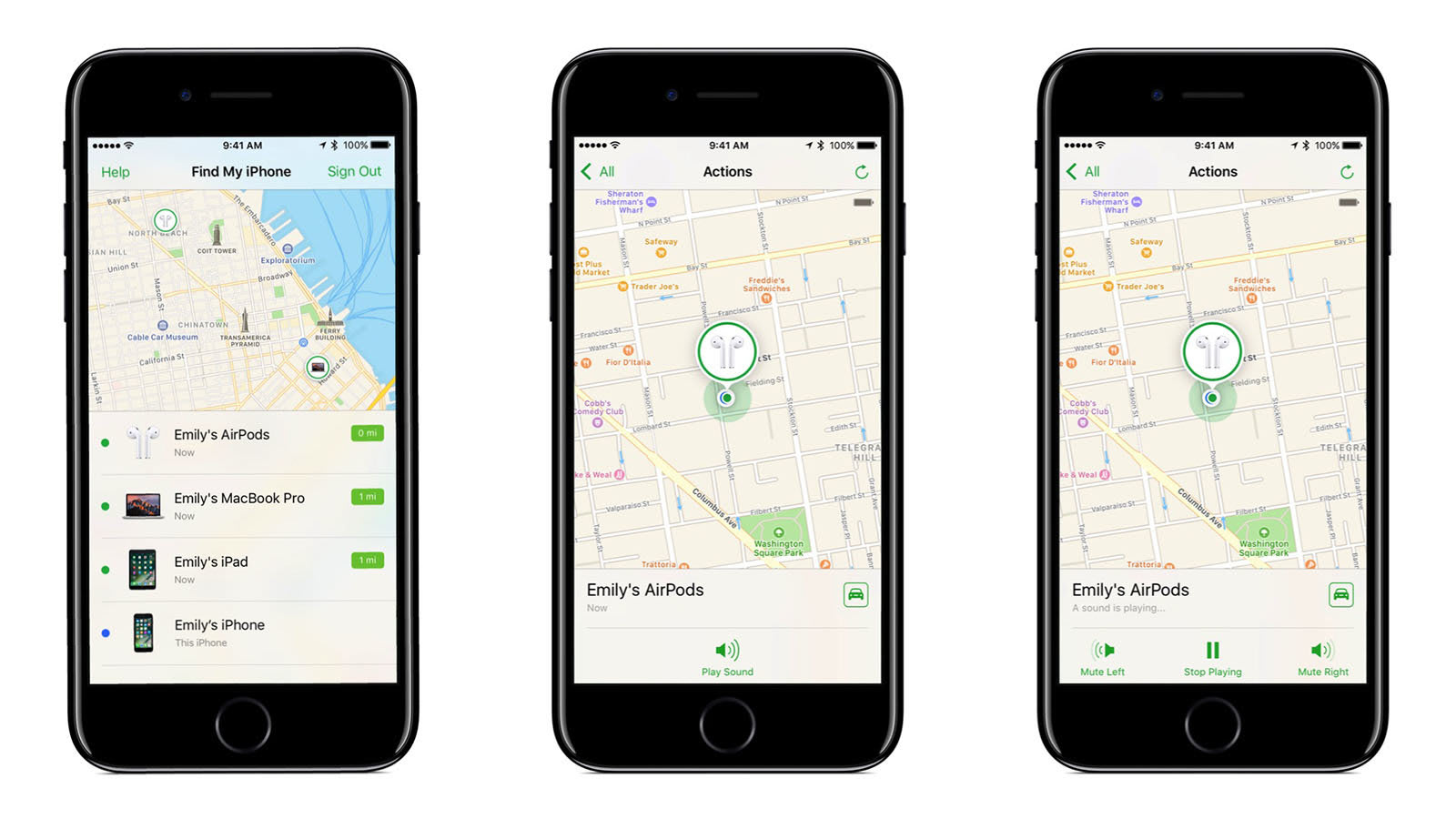 It appears Apple left one item out of its Worldwide Developers Conference (WWDC) yesterday: its Tile-like tracking device. Earlier this spring, we learned that Apple is supposedly working on a tracking tag, but the company didn't mention it amidst news of its updated operating systems, Mac Pro and HomeKit security improvements. However, in the iOS 13 beta, developers spotted an asset package for a device with the product type "Tag1,1." As 9to5Mac reports, that type of asset package is used for pairing devices by proximity -- like AirPods and HomePod. It's more evidence to support rumors that Apple is working on a tracking device.

As we learned previously, the device will reportedly be a physical tag that users can attach to any object to track its location. It will likely link to your iCloud account when you place it close to your iPhone, similar to how AirPods are paired. When your phone moves too far away from the device, you'll get a notification, and if the tagged item is lost, any Apple device will be able to read the linked contact info. It will generate a notification to let you know the device has been found. As Engadget's Kris Holt wrote, that's a clever way for Apple to take advantage of its wide net of active devices and to give its tag an advantage over competitors.

As 9to5Mac points out, there's a chance Apple is waiting to announce this device at its iPhone release event in September. Though, given that rumors have been circulating since April, Apple might have to share its plans sooner rather than later.

What is Tag1,1? Could this be the Tile like device? #WWDC19 /cc @markgurman @stroughtonsmith @_inside pic.twitter.com/Xg6tVMXVZe

Source: 9to5Mac
In this article: apple, device, findmydevice, gadgetry, gadgets, gear, home, ios 13, location, tag, tile, tracker, tracking, wwdc, wwdc2019
All products recommended by Engadget are selected by our editorial team, independent of our parent company. Some of our stories include affiliate links. If you buy something through one of these links, we may earn an affiliate commission.