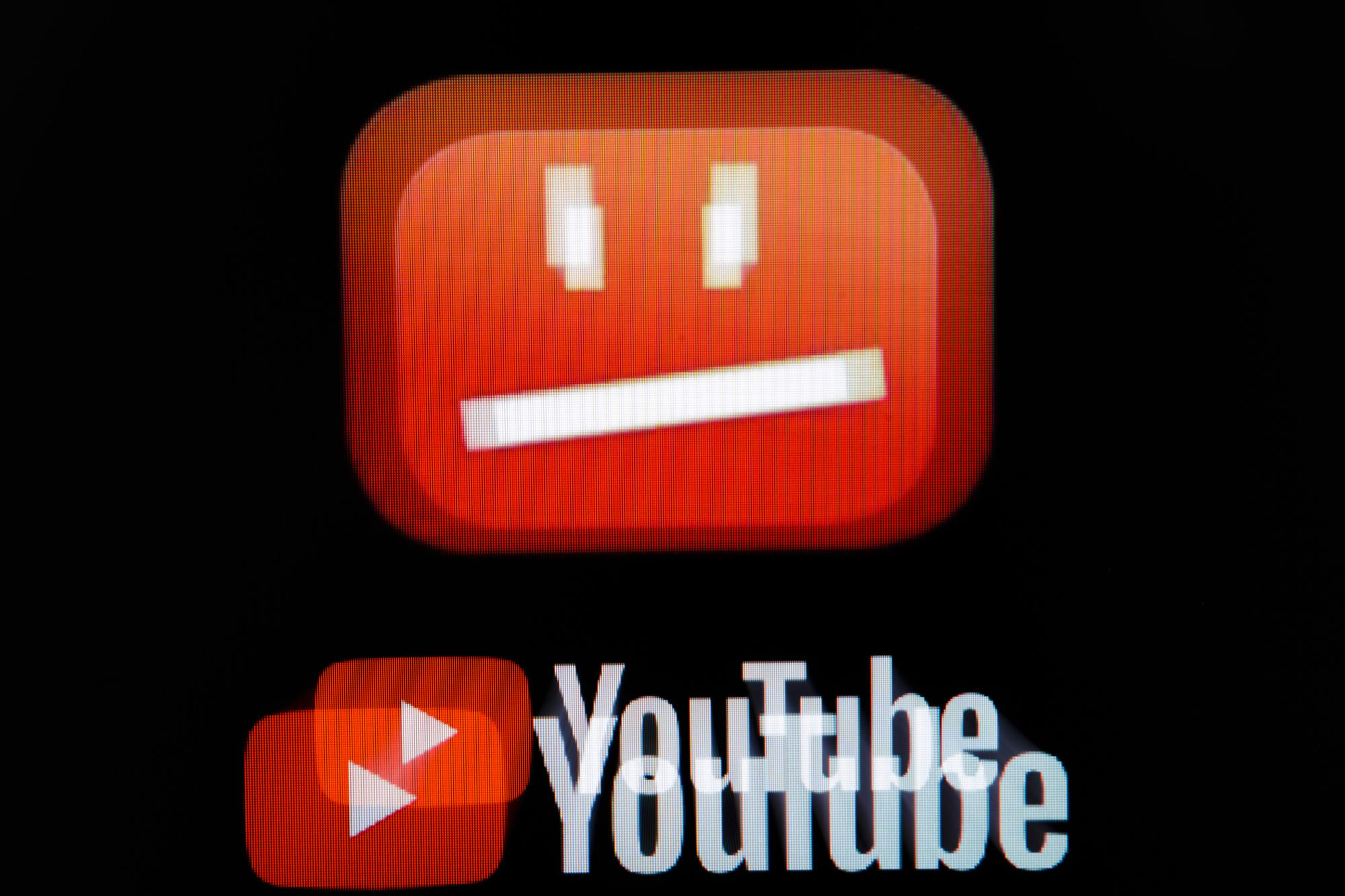 Earlier this year, YouTube was under fire as reports showed how the site's recommendation algorithms facilitated a "soft-core pedophilia ring" that flourished in the comments section of otherwise innocent videos. Advertisers quickly pulled back spending from YouTube, and the company pulled more than 150,000 videos and disabled comments on millions of videos to help quash the activity. But a New York Times report this week indicated that the site still doesn't have a handle on the issue.

In response, Senator Josh Hawley (R-MI) has proposed legislation that that would require YouTube and other video-hosting sites to ban recommending videos that "feature minors," though those videos could still appear in search results. Exceptions to this rule would include videos that "have minors in the background." Furthermore, "professionally produced videos, like prime-time talent-show competitions" would also be exempt from this rule.

Of course, the small bit of information Hawley released doesn't at all tackle the challenge of defining when a video "features minors." It's also overly simplistic in the way it describes "professionally produced videos" — plenty of amateur content on YouTube has production value and quality that can come close to matching what more traditional outlets create.

It's also been cited as a major contributing factor in the spread of fake news and conspiracy theory videos -- earlier this year, searches for Supreme Court Justice "RBG" quickly lead people down a path to fake conspiracy theory content, for example. YouTube said in January that it would stop recommending such videos, and just yesterday it announced it would finally start removing videos denying that events like the Holocaust or the Sandy Hook shooting happened. This is all without even mentioning the self-inflicted gunshot wound YouTube gave itself this week by deciding not to remove right-wing commentator Steven Crowder's videos after he continually subjected Vox journalist Carlos Meza to hate speech. (YouTube eventually decided to de-monitize Crowder's channel, something that will almost certainly have no effect on his rhetoric.)

As always, the sheer volume of content that is uploaded to YouTube every day makes this policing incredibly challenging, and lately there have been plenty of calls for more government regulation of tech giants like YouTube's parent company Google. Whether Senator Hawely's bill has much of a shot at success certainly remains to be seen, but it seems likely we'll see more potential legislation in the same vein going forward.

Source: Senator Josh Hawley
In this article: algorithm, children, entertainment, google, pedophilia, politics, recommendations, youtube
All products recommended by Engadget are selected by our editorial team, independent of our parent company. Some of our stories include affiliate links. If you buy something through one of these links, we may earn an affiliate commission.