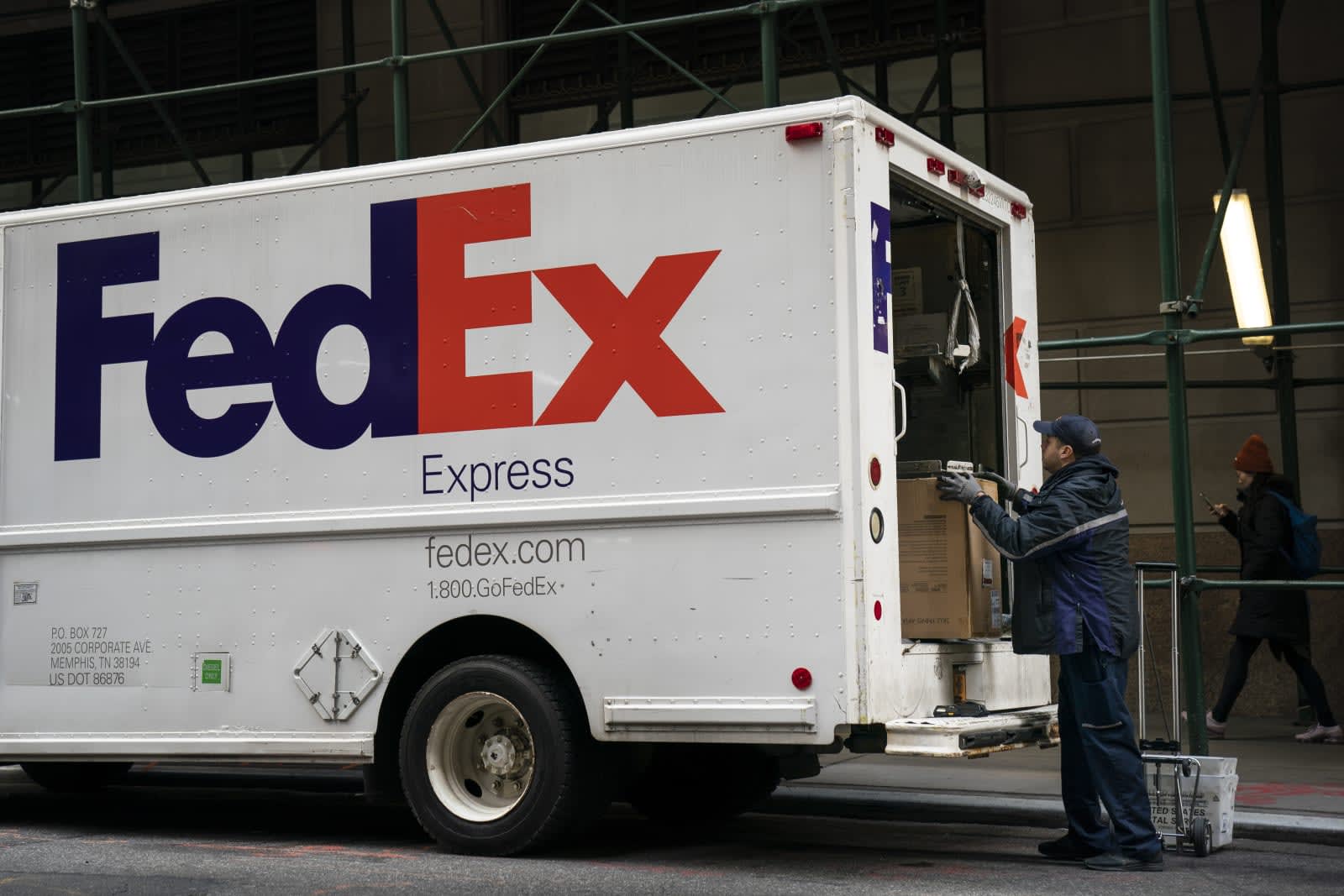 FedEx announced today that it won't renew its FedEx Express US contract with Amazon. Instead it will "focus on serving the broader e-commerce market." While Amazon relies on other carriers, usually UPS and the United States Postal Service, FedEx is a big player. Dropping Amazon could foreshadow shipping drama.

As FedEx told its investors, only 1.3 percent of its 2018 revenue came from Amazon. It says it's prepared to serve "thousands" of retailers in the e-commerce space, which it expects to grow from 50 million packages to 100 million packages per day in the US by 2026. "We are excited about the future of e-commerce and our role as a leader in it," FedEx said. This decision won't impact international deliveries or contracts between Amazon and other FedEx business units, such as FedEx Ground.

The news may not be too concerning for Amazon, as the company has other carriers to choose from. It's also working on its own drone delivery service. Just this week, it released new details, stating that it hopes the drones will have a 15-mile range and the ability to haul packages under 5lbs to customers within 30 minutes. It's not yet clear when the fleet will be ready or if the loss of this FedEx contract will be any incentive to speed things up.

Update: An Amazon spokesperson has responded to the move with a one-line statement.

We respect FedEx's decision and thank them for their role serving Amazon customers over the years.

Source: FedEx
In this article: amazon, business, contract, deliveries, delivery, ecommerce, fedex, gear, online shopping, shipping
All products recommended by Engadget are selected by our editorial team, independent of our parent company. Some of our stories include affiliate links. If you buy something through one of these links, we may earn an affiliate commission.