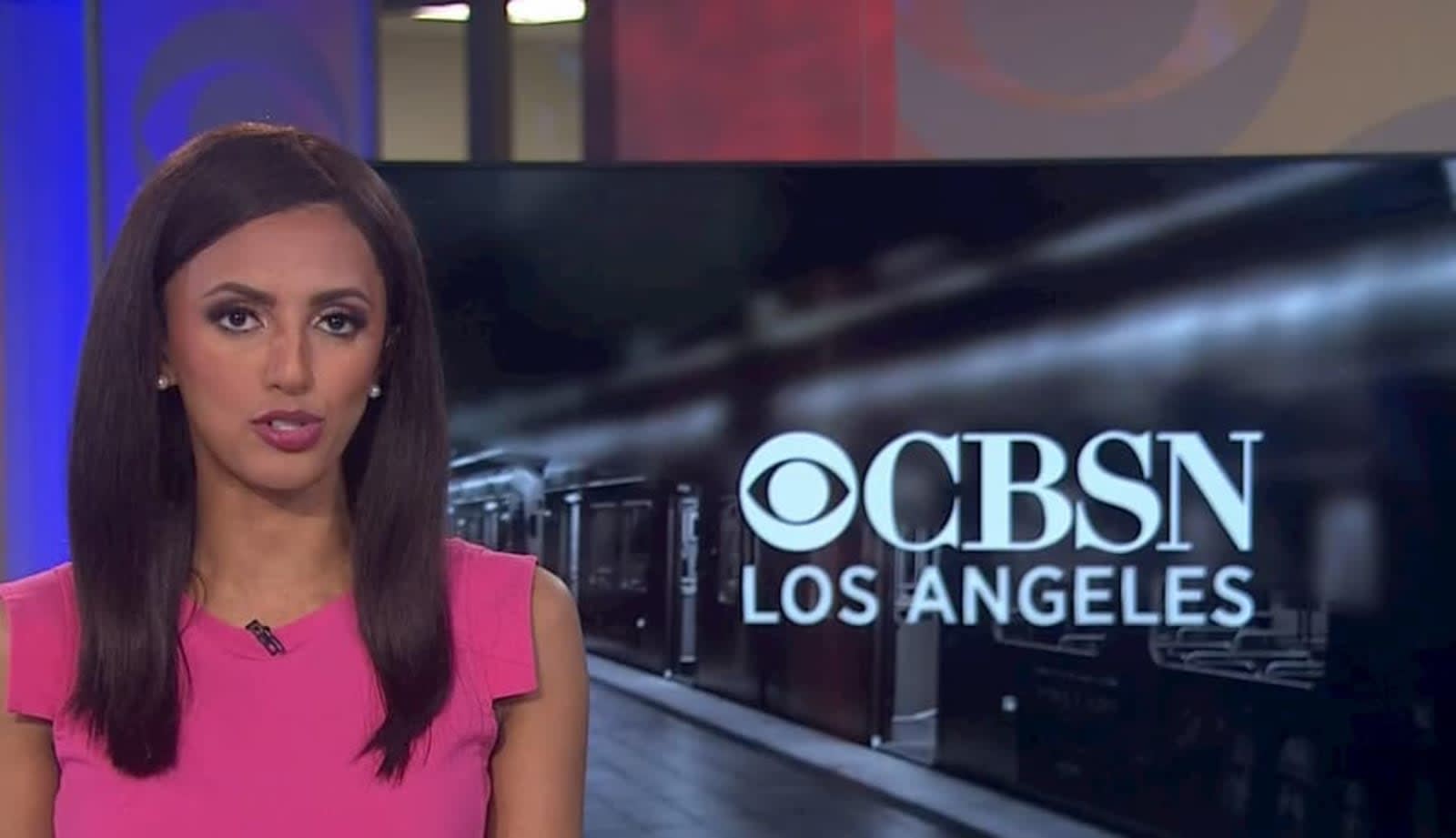 CBS has expanded its local news streaming service to Los Angeles after it debuted CBSN New York in December, giving Los Angelenos another way to find out what's happening around town. The ad-supported CBSN Los Angeles includes continuous news coverage for the area, including daily newscasts produced exclusively for the service, breaking news coverage and live streams of KCBS and KCAL 9.

Reporters and anchors from those channels will feature in CBSN Los Angeles' programming, and the service will have its own journalists working on stories. You can watch through the CBSN website, CBS Local app and the CBS News site and apps. The CBSN Local services will also eventually be available on CBS All Access in their respective markets. Meanwhile, Boston and San Francisco are the next ports of call for CBSN -- local services for those cities are planned for later this year, and you should expect CBS to bring CBSN Local to other major markets down the line.

Source: CBS
In this article: cbs, cbs local, cbs news, cbslocal, cbsn, cbsnews, entertainment, los angeles, losangeles, services
All products recommended by Engadget are selected by our editorial team, independent of our parent company. Some of our stories include affiliate links. If you buy something through one of these links, we may earn an affiliate commission.