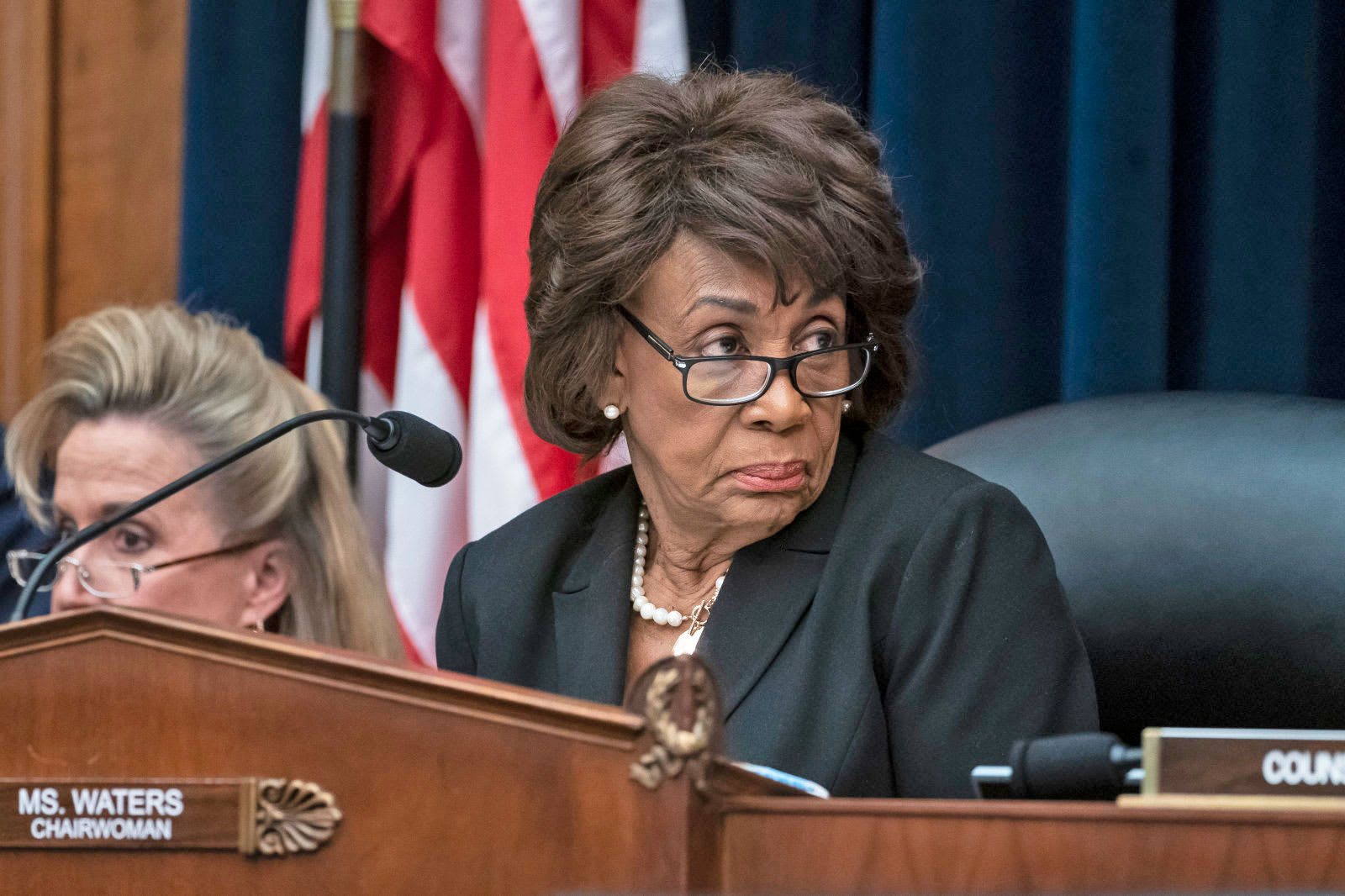 You knew Facebook's Libra cryptocurrency would come under scrutiny as soon as it became official, and the US government isn't wasting any time. House Financial Services Committee Chairwoman Maxine Waters has issued a statement calling on Facebook to pause development of Libra until Congress and regulatory bodies have had a chance to review it. The social network has "repeatedly shown a disregard" for safeguarding user data, Waters said, suggesting that privacy issues could come back to haunt this product.

The congresswoman also said that Facebook executives should testify about Libra as part of that oversight.

We've asked Facebook for comment. As part of the announcement, though, it launched a Libra Association whose aim is to oversee the currency outside of Facebook's control. Calibra, the digital wallet for the new monetary format, is supposed to share only limited data with Facebook and have "strong protections" such as automated fraud checks.

Those measures might not satisfy politicians. Numerous federal and state regulators are investigating Facebook's behavior in recent years, and there's no question that the internet giant has been awash in privacy debacles even after the Cambridge Analytica scandal had seemingly wound down. Waters and others just don't have much of a historical basis to trust what Facebook says, even though it appears to be learning its lessons.

Source: Reuters
In this article: blockchain, congress, cryptocurrency, currency, facebook, gear, internet, libra, maxine waters, politics, regulation, social network, social networking
All products recommended by Engadget are selected by our editorial team, independent of our parent company. Some of our stories include affiliate links. If you buy something through one of these links, we may earn an affiliate commission.