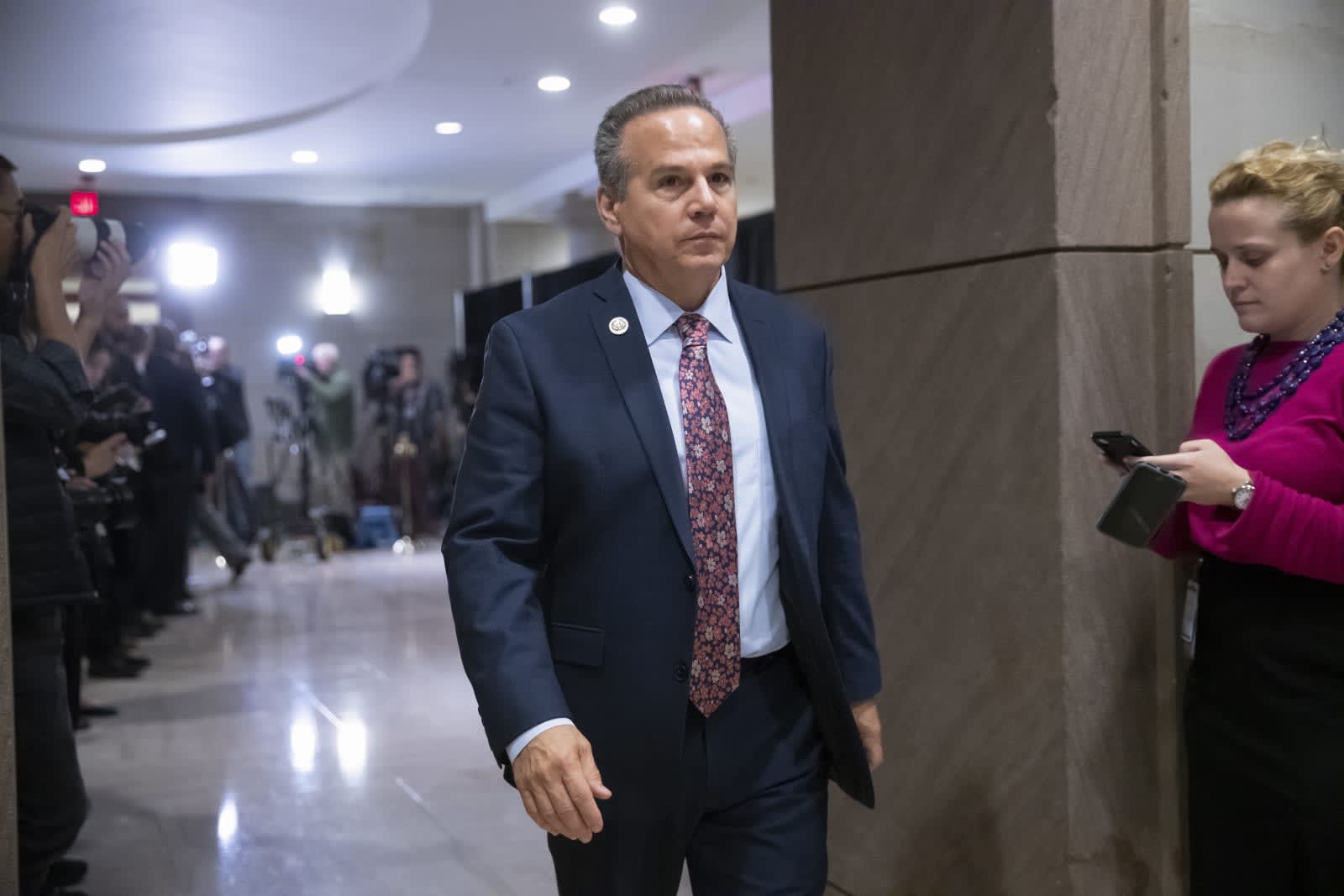 The House committee investigating antitrust in tech is about to call some big names to the microphone. Aides for antitrust panel chairman Rep. David Cicilline have confirmed that the committee is holding a hearing on July 16th where it will question executives from Amazon, Apple, Google and Facebook. The exact focus of the questioning isn't clear, but it's likely to follow the basic competitive concerns that launched the investigation.

Both Democrats and Republicans have been concerned that just a handful of companies not only have control of the internet (and technology at large), but might be abusing their power to squeeze out competition. The investigation won't necessarily lead to action, but it may help politicians determine if any problems can either be addressed through existing laws or can be solved through new legislation.

It's expected that these companies will fight accusations of anti-competitive behavior. Apple has rejected the notion that the App Store is a monopoly, for instance, while Google has fought antitrust penalties in Europe. They've frequently argued that they either don't reach the level of a monopoly (as with Apple) or that they don't lock customers in like dominant tech companies have in the past.

Still, they're bound to feel nervous. Reports have swirled of regulators divvying oversight of specific companies ahead of possible action, while more than one presidential candidate has talked about breaking up tech giants in a bid to preserve competition. Regulation is in the air -- this testimony might just be the prelude to more substantial moves.

Source: Washington Post
In this article: amazon, antitrust, apple, competition, congress, david cicilline, facebook, gear, google, government, house of representatives, politics, regulation, tomorrow
All products recommended by Engadget are selected by our editorial team, independent of our parent company. Some of our stories include affiliate links. If you buy something through one of these links, we may earn an affiliate commission.