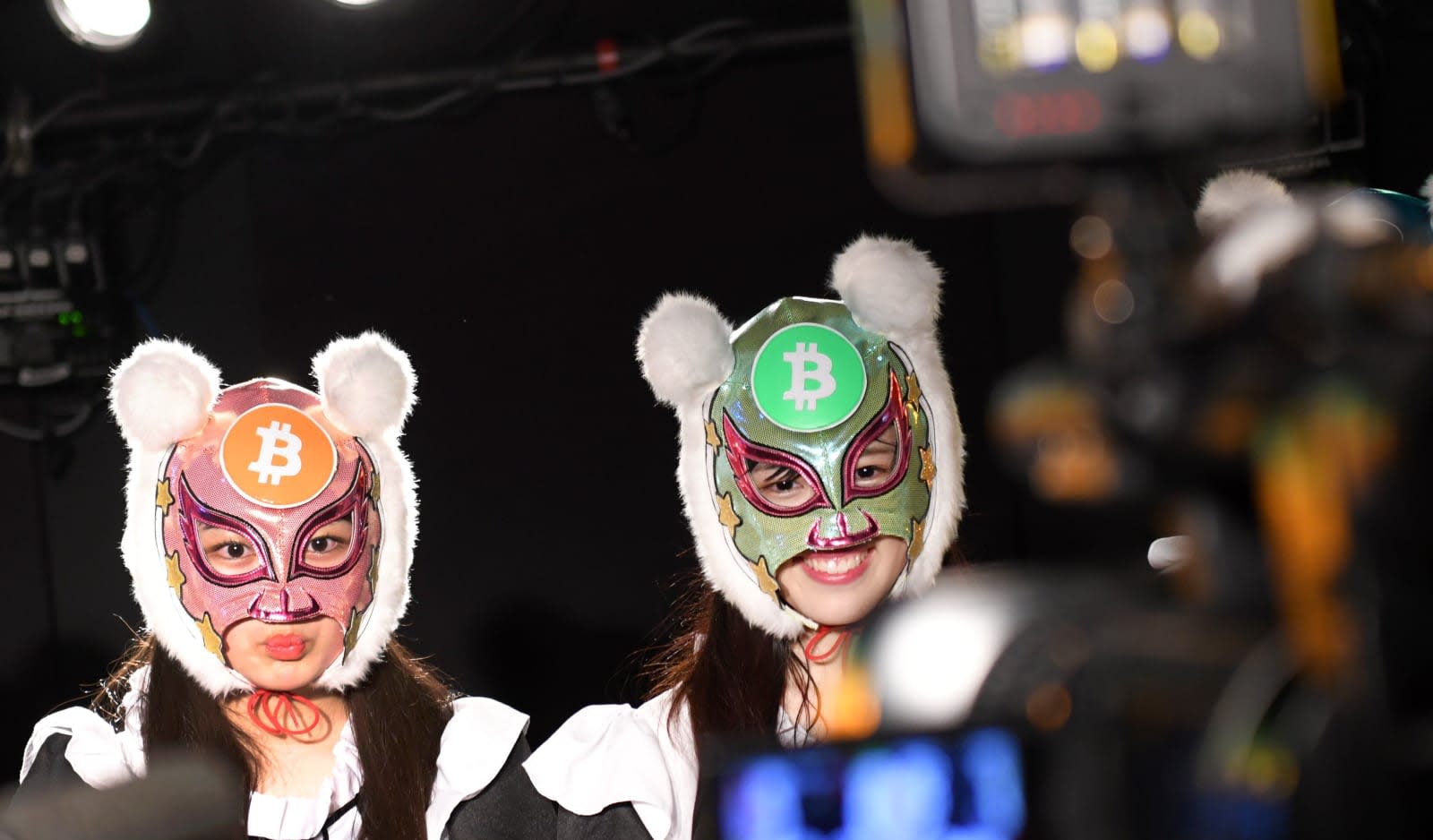 As governments around the world try to figure out how to deal with everything from Bitcoin to Facebook's Libra, Japan has usually been a step or two ahead in dealing with cryptocurrency. Bitcoin has been a legal form of payment there since 2017 and it's begun issuing licenses for exchanges. Now Reuters reports, based on anonymous sources, that the country's government is at the lead of an effort to create a SWIFT-style system to manage cryptocurrency payments and supposedly battle money laundering.

There's very little detail about what this means or how it would potentially work, but SWIFT is the network that banks use to securely send money around the world. Cryptocurrency users aren't necessarily looking for more government oversight -- and interference -- so the question of how regulators would insert such a system also needs to be answered. Even with the regulation Japan has now, just last week the Remixpoint exchange reported it lost $32 million worth of currency after being hacked. According to the report, the network is supposed to be implemented in the next few years" with cooperation from other countries.

In this article: bitcoin, cryptocurrency, FATF, internet, Japan, Ministry of Finance and the Financial Services Agency, SWIFT, tomorrow
All products recommended by Engadget are selected by our editorial team, independent of our parent company. Some of our stories include affiliate links. If you buy something through one of these links, we may earn an affiliate commission.