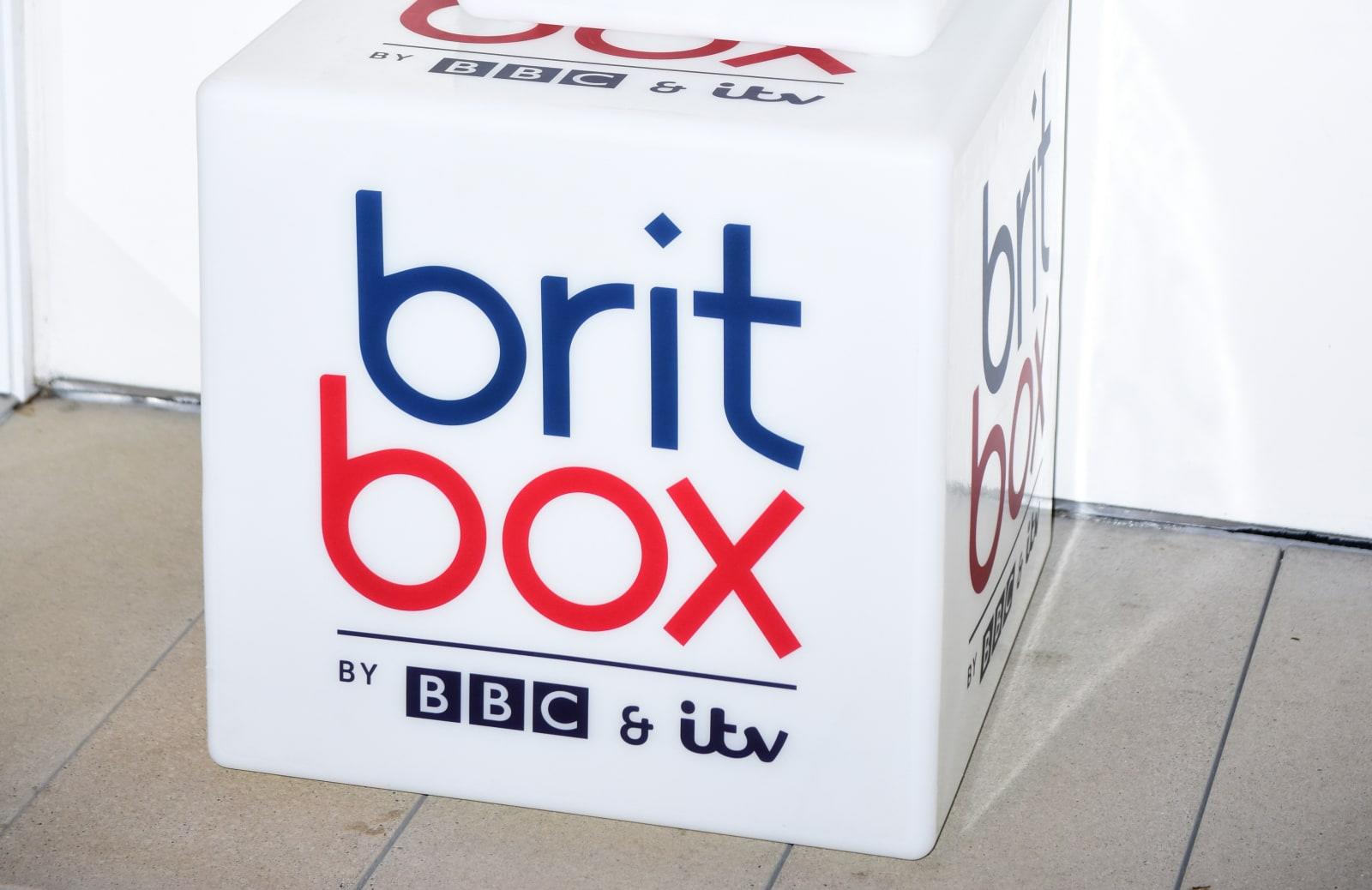 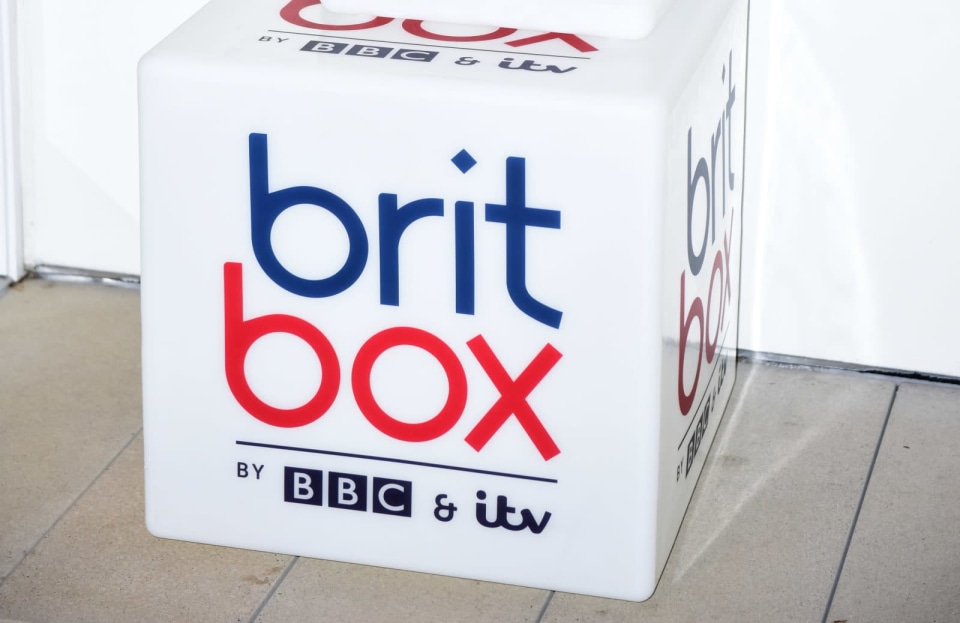 BritBox, the streaming service from two of Britain's largest broadcasters, will finally launch in the UK by the end of 2019. The service, a partnership between the BBC and ITV, will be priced at £5.99 ($7.50) a month, offering HD video across multiple screens and devices. BritBox will not only be a repository for UK TV content, it'll also commission new and original shows just for subscribers.

At launch, BritBox will host "thousands of hours of the nation's favorite content from ITV and the BBC," including plenty of archive material. In addition, recently-broadcast shows will be available on a catch-up basis, and BritBox's own TV series will begin filtering through in 2020. What's not clear is how BritBox will work with BBC iPlayer and ITV Hub, the pair's own catch up and streaming services. The BBC has a public-service ethos and so will likely only put older content on BritBox, but ITV could dramatically reduce its free streaming to juice BritBox sales.

As we explained back in February, BritBox is the culmination of a project that began in 2007 between the BBC, ITV and Channel 4. The UK's three biggest broadcasters wanted to work together on a service that looked a lot like Netflix before streaming video was widespread. Sadly, lobbying from Sky, which said the project would be anti-competitive, caused it to be killed, allowing rival brands to steal a lead. BritBox has already been a success in the US, where the BBC and ITV worked with AMC to put their own content on the streaming service.

One downside to BritBox is that while it is branded as a partnership between the BBC and ITV, it's the latter that has control. ITV holds 90 percent of the shares, and ITV staffers will be in charge of curating and buying new content for the platform. That means that BritBox will likely reflect the very downmarket tastes of its parent channel, which makes a living on reality shows and soaps. The head of BritBox, Reemah Sakaan, will report to Kevin Lygo, head of programming at ITV -- a man who recently said that sitcoms and other comedies weren't worth bothering with, and people should watch the soap opera Coronation Street instead. ITV has also come under fire recently for its safeguarding practices around its reality TV shows, of which three participants have died by suicide.

It's not clear to what extent the content library for BritBox in the US will come over to the UK version of the service. The crown jewel of the platform is the complete classic Doctor Who, which includes more than 40 years' worth of material. It would be a surprise to see it make the journey over, if only because the BBC still makes plenty of money off the show through DVD and, now, Blu-ray sales.

In this article: av, BBC, BritBox, entertainment, ITV, Project Kangaroo
All products recommended by Engadget are selected by our editorial team, independent of our parent company. Some of our stories include affiliate links. If you buy something through one of these links, we may earn an affiliate commission.