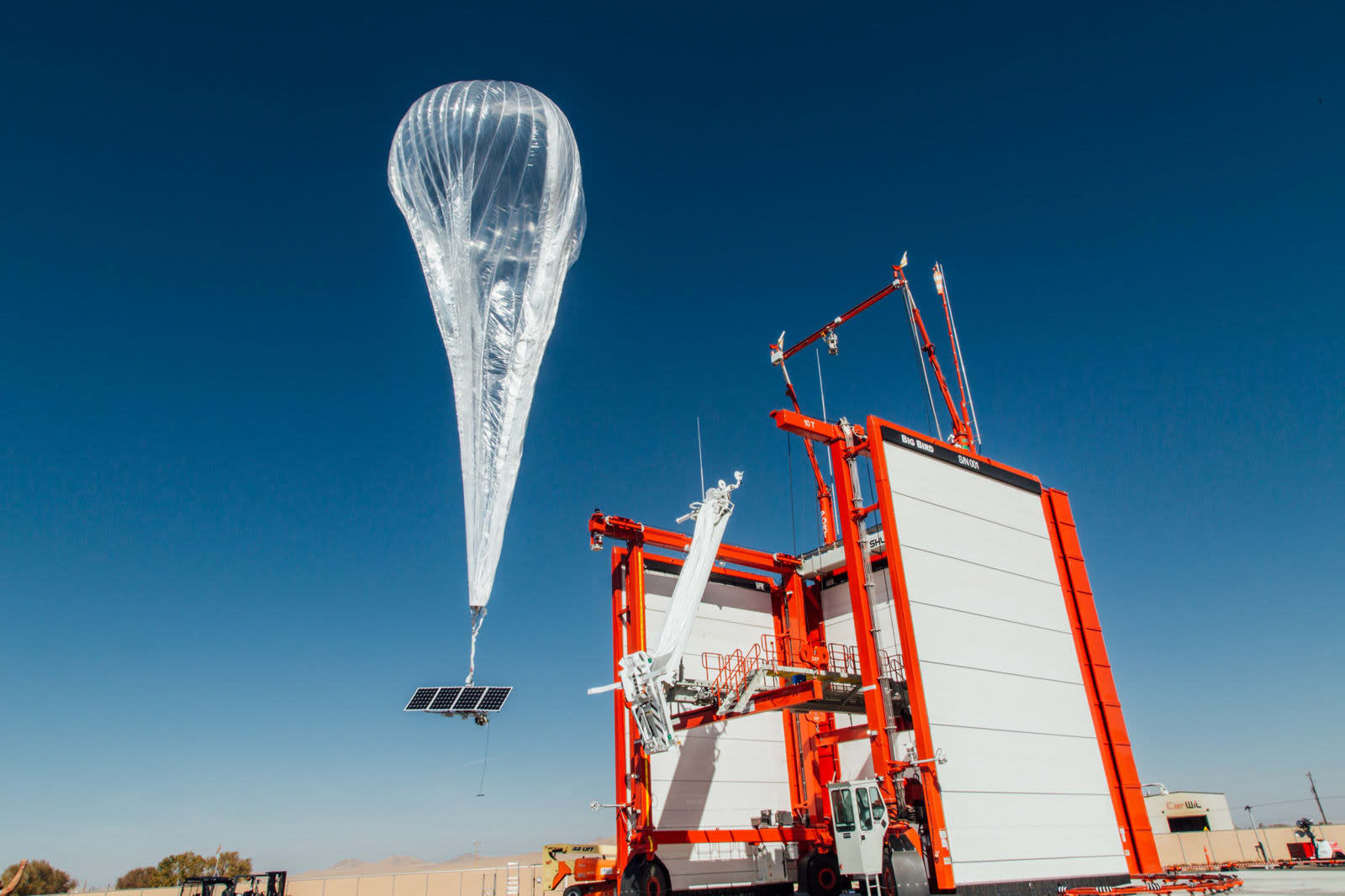 The fledgling internet balloon industry just marked an important achievement. Alphabet's Loon has recorded over 1 million hours of stratospheric flight for its balloons, covering about 24.9 million miles. The figures aren't completely shocking when they've been pressed into service for hard-hit areas like Puerto Rico and Peru, but it's still significant when the technology only graduated from project status one year earlier.

The record comes in part through the way the balloons operate. Instead of fighting the wind, they use AI to change their altitude and ride currents to their destination. That leads to routes that can be long and winding, but don't require massive amounts of energy. Loon even encourages its balloons to "stroll" so that they provide more consistent internet access.

Broadband balloons are still in their early stages and have seen only limited adoption elsewhere. Satellites have been in vogue lately. With that said, the milestone shows that they're viable. It may just be a matter of how widespread their use becomes, rather than whether or not they have a future in the first place.

In this article: alphabet, balloon, broadband, gadgetry, gadgets, gear, google, internet, internet balloons, loon
All products recommended by Engadget are selected by our editorial team, independent of our parent company. Some of our stories include affiliate links. If you buy something through one of these links, we may earn an affiliate commission.