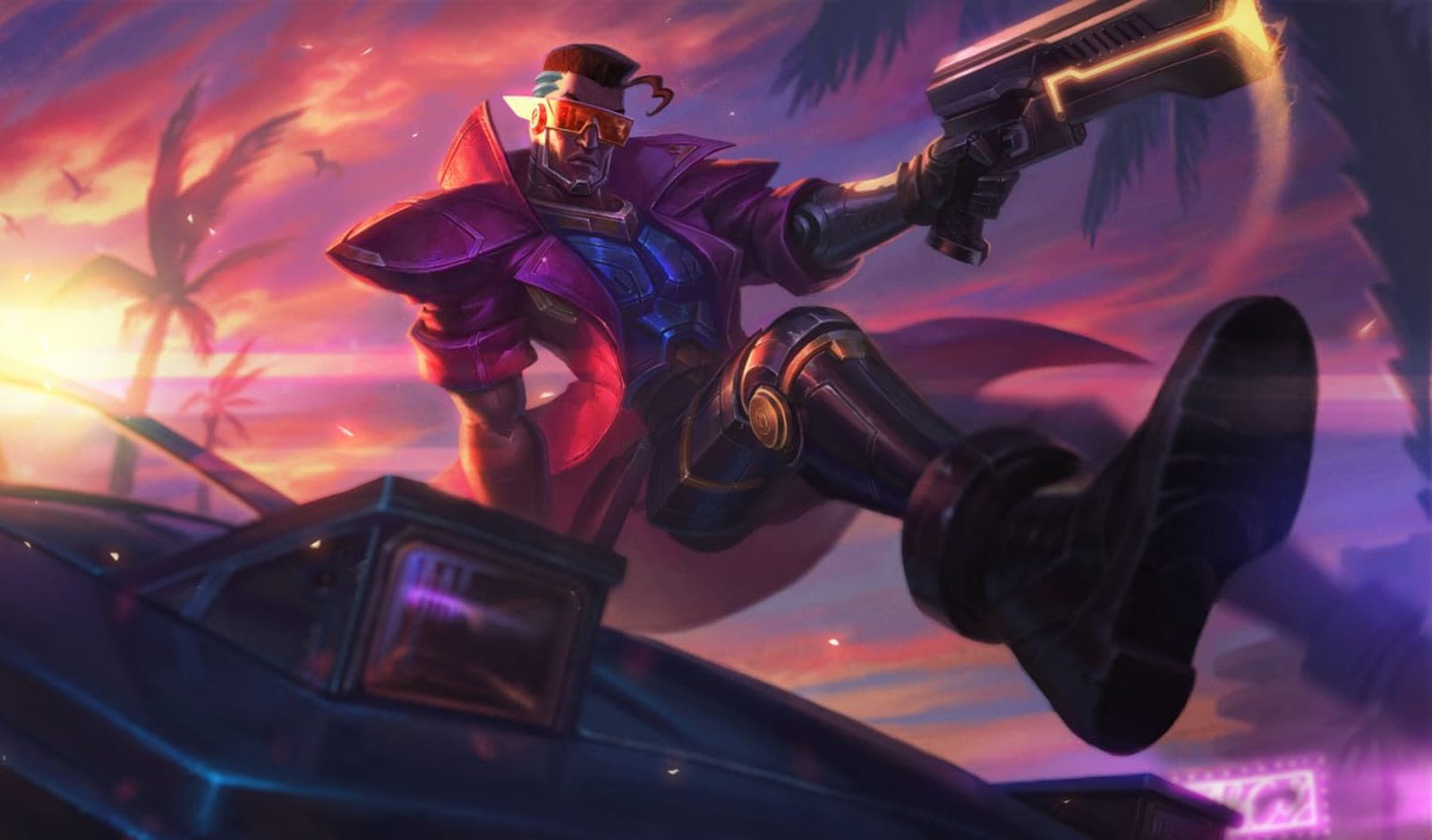 In the face of pressure from the Chinese government, Tencent and Riot Games have added age-based time limits to League of Legends in China, Polygon reports. Minors now get booted from the game after two hours of play, and the companies use China's national ID numbers -- which are used to make accounts -- to verify ages. Supposedly, the new rules are an attempt to curb gaming addiction.

While the World Health Organization (WHO) officially recognizes gaming addiction, China has also talked of limiting gameplay as a way to save children's eyesight. As the Los Angeles Times points out, Chinese players of League of Legends, Fortnite and World of Warcraft already have their playtime tracked by their national ID numbers. And since 2017, Tencent has restricted playtime to one hour for Honor of Kings (dubbed Strike of Kings in the West) for kids under 12.

Tencent may see the new restrictions as a way to stave off government intervention. Had Riot Games not agreed to implement the time limits, it could have been cut off from the Chinese market altogether. But the changes have some privacy experts concerned about how far American firms will go to comply with China's tighter social controls.

In this article: age, av, business, china, chinese, data, eyesight, gaming, gaming addiction, league of legends, minors, restrictions, riot games, tencent, time limits, tracking, user data, video games
All products recommended by Engadget are selected by our editorial team, independent of our parent company. Some of our stories include affiliate links. If you buy something through one of these links, we may earn an affiliate commission.