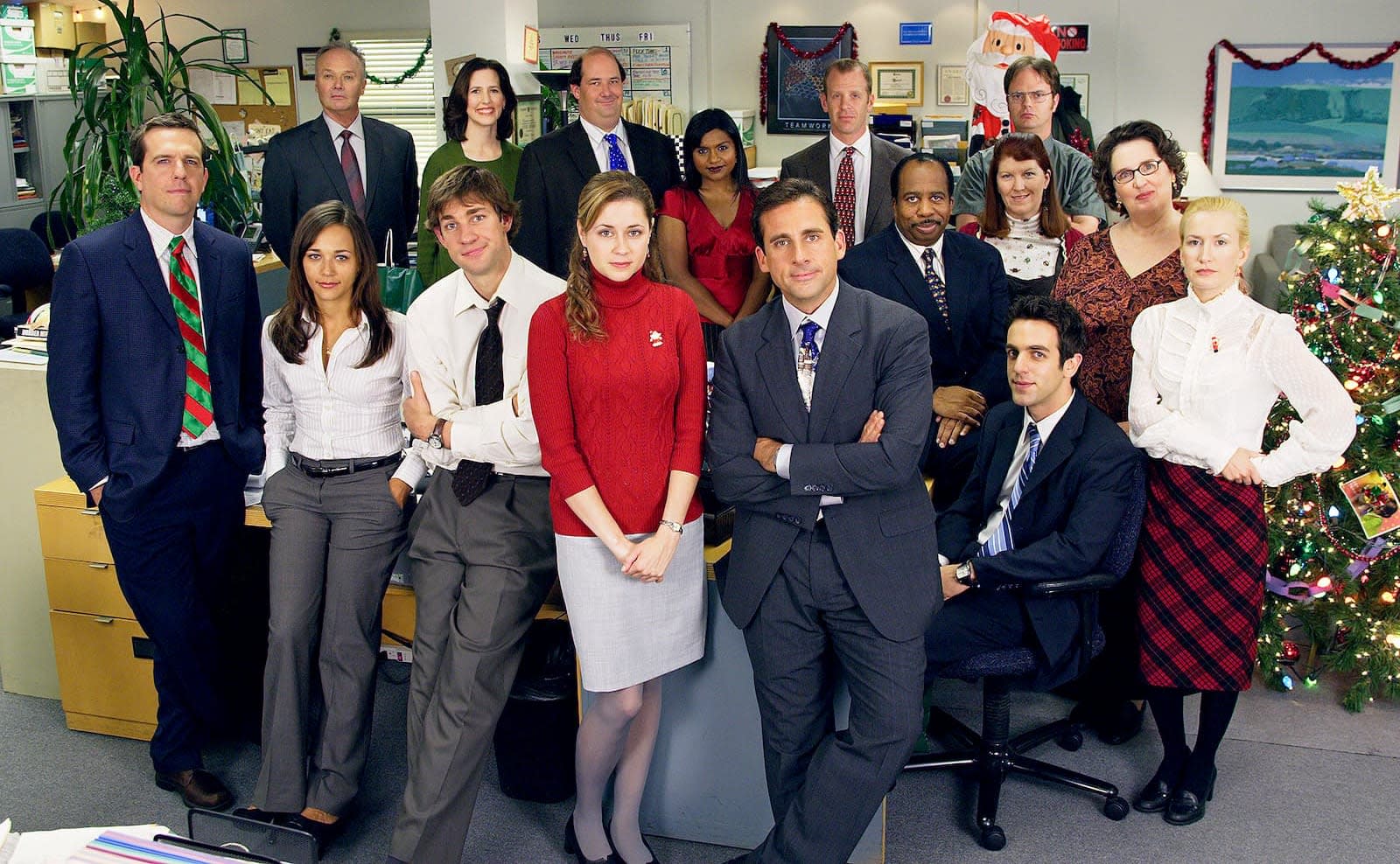 The streaming wars are intensifying, with the likes of HBO, CBS and Disney focusing on their own platforms and hanging onto their content instead of licensing it to Netflix and other services. We now know when another major player will enter the battlefield, as NBCUniversal has pegged next April as the launch window for its ad-supported streaming service.

Don't expect to see NBCUniversal bankrolling dozens of original series and movies at the outset, though. It's taking a different approach to Netflix et al (at least to start with), as it'll focus on licensed content with some original programming, NBCUniversal CEO Steve Burke said when parent company Comcast reported quarterly earnings.

One of the cornerstones will be The Office. The sitcom is reportedly by far the most-watched show on Netflix. The Office will still be available on that service through 2020, after which it'll be an NBCUniversal streaming exclusive. The show, of course, was a major success for NBC, and NBCUniversal outbid Netflix for the rights to the tune of $100 million a year. Don't expect to see Friends, another NBC megahit, on the service, though. That'll be an HBO Max exclusive when it leaves Netflix next year.

Burke said NBCUniversal's platform will use the same underlying tech as Sky's Now TV -- NBCUniversal's parent Comcast bought TV giant Sky last year. The service will include some "innovative" ideas, he added, but it remains to be seen what those are.

In this article: av, comcast, entertainment, nbcuniversal, streaming, streaming video, streamingvideo, the office, theoffice, verizon
All products recommended by Engadget are selected by our editorial team, independent of our parent company. Some of our stories include affiliate links. If you buy something through one of these links, we may earn an affiliate commission.