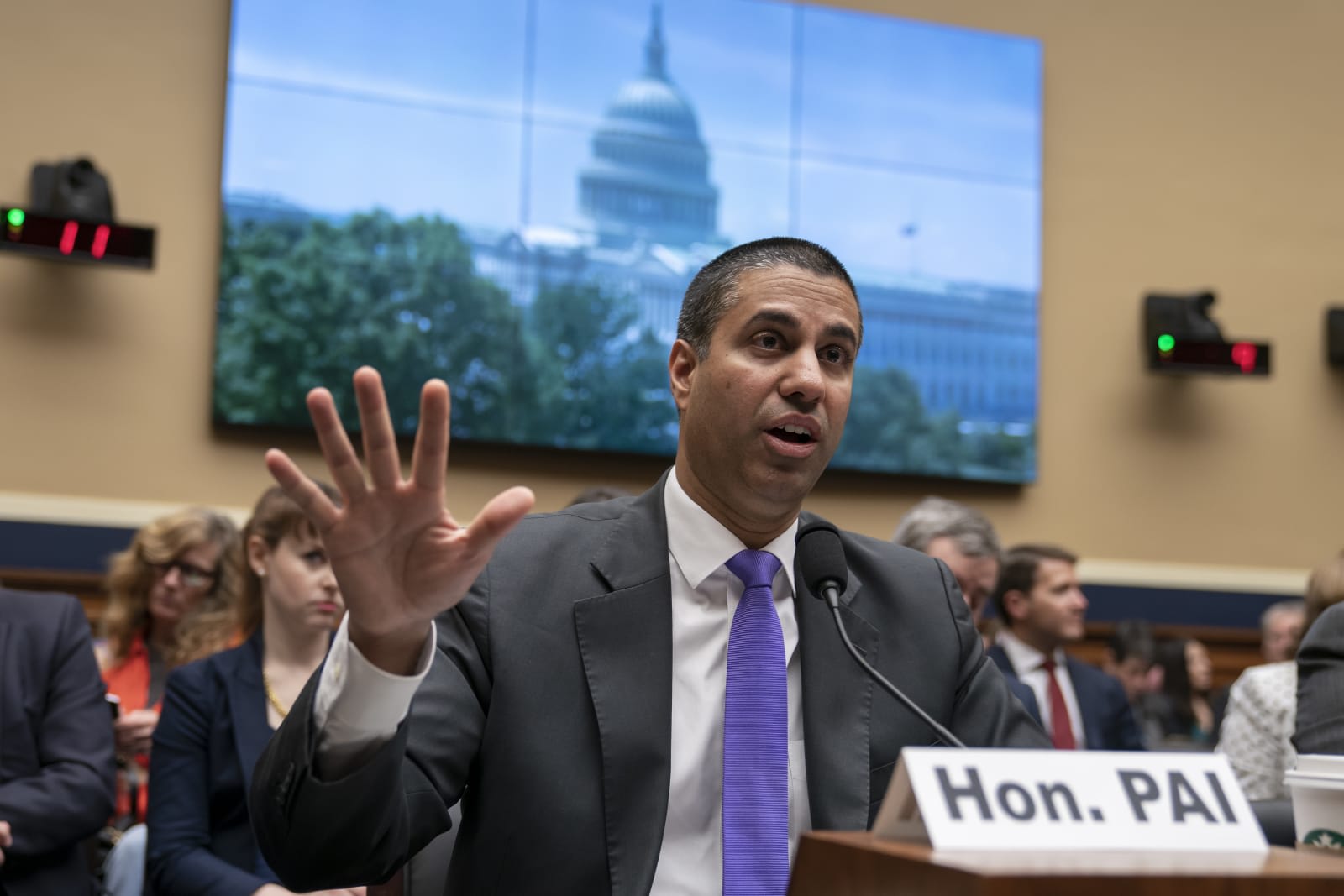 This week the FCC voted to approve rules that ban spoofing text messages and international robocalls. The new rules close long-standing loopholes in the Truth in Caller ID Act, which banned spoofing domestic calls but made it hard for the FCC to combat malicious text messages and calls coming from overseas. The FCC now has the legal authority to punish the "bad actors" behind these scams.

As you may remember, Chairman Ajit Pai proposed the changes earlier this month. In a video announcing their approval, Pai said the FCC has received tens of thousands of complaints about spoofing in just the first six months of this year.

The FCC isn't fighting this fight alone, though. Last week, the House passed a bipartisan bill that requires carriers to authenticate every call and to offer opt-out blocking for free. The Federal Trade Commission has stepped up its enforcement, bringing lawsuits against organizations responsible for more than a billion robocalls. The new FCC rules won't stop spoofed texts and international robocalls altogether, but it could help abate them.

Source: Federal Communications Commission (1), (2)
In this article: ajit pai, approved, ban, business, fcc, federal communications commission, gear, international robocalls, mobile, politics, robocalls, rules, spoof, spoofing, text messages
All products recommended by Engadget are selected by our editorial team, independent of our parent company. Some of our stories include affiliate links. If you buy something through one of these links, we may earn an affiliate commission.