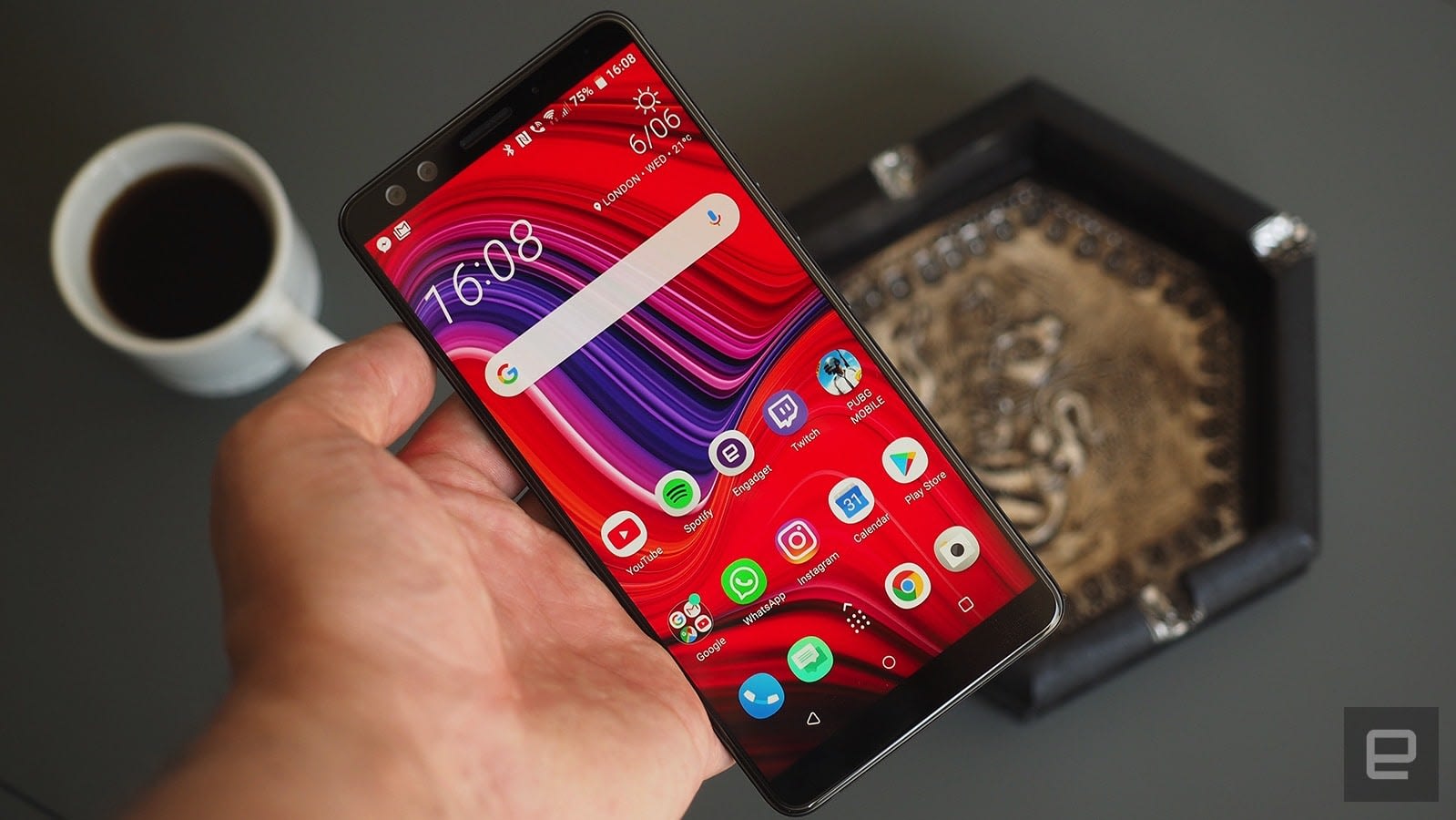 HTC has stopped selling phones through its UK website while a patent issue plays out. Its handsets are all listed as out of stock, including the Exodus 1 blockchain phone, though the company is still selling them in other nations. They're also available through Amazon's UK site.

It's long been tussling with an R&D company named Ipcom over intellectual property, particularly regarding wireless tech developed for car phones. HTC agreed to only sell phones that used a workaround in the UK. However, according to the BBC, Ipcom claimed HTC hadn't put that workaround in place, based on tests it ran earlier this year. It accused HTC of having "disregard for the law by contravening a UK court ruling."

"As a leading innovator, HTC takes intellectual property issues very seriously," an HTC spokeswoman told the BBC. "We are proactively investigating an infringement claim by a third party with respect to a single handset model."

Source: BBC
In this article: gear, htc, ipcom, mobile, patent dispute, patent infringement, patentdispute, patentinfringement, thebuyersguide
All products recommended by Engadget are selected by our editorial team, independent of our parent company. Some of our stories include affiliate links. If you buy something through one of these links, we may earn an affiliate commission.