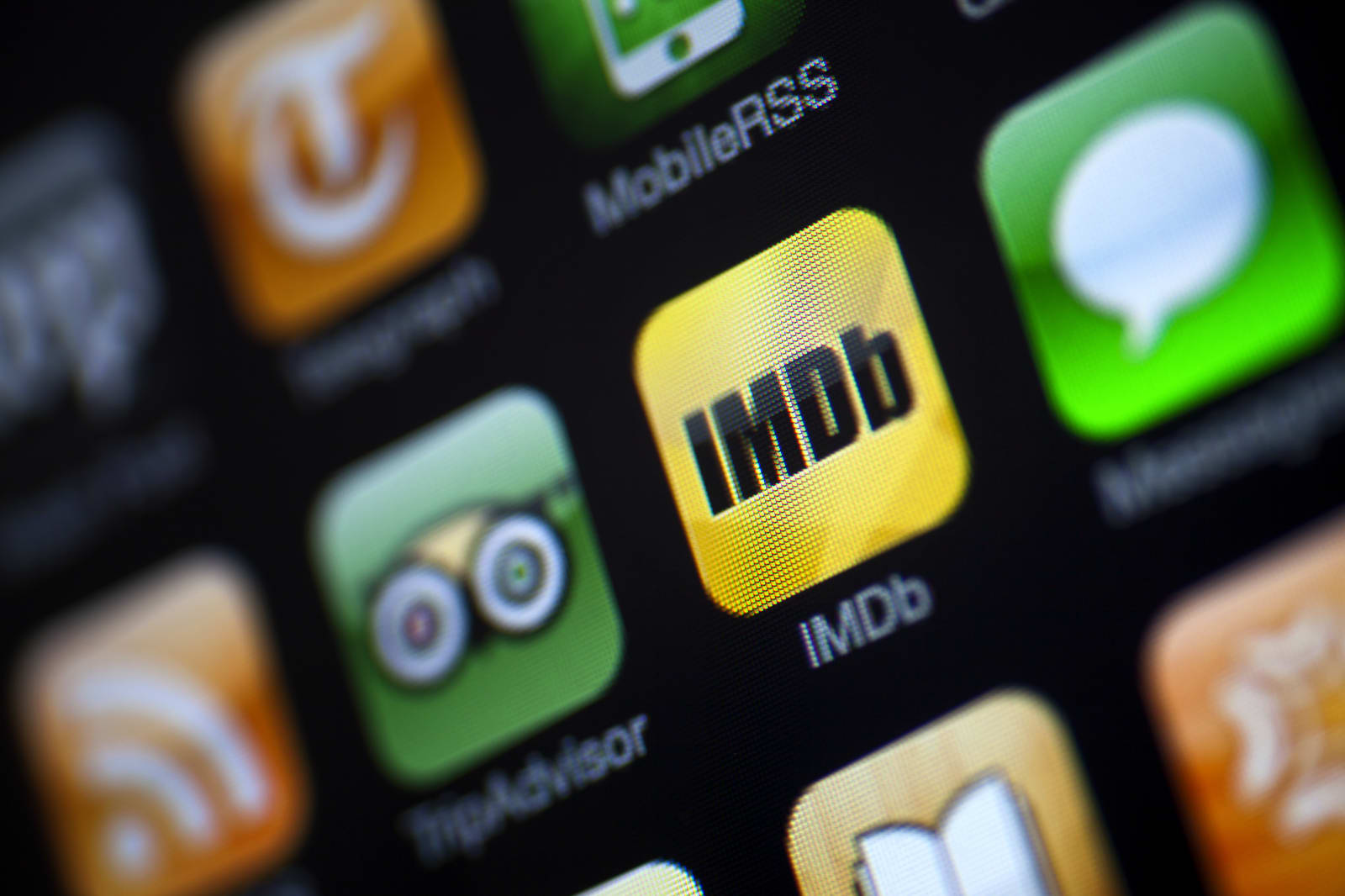 IMDb will allow people in the entertainment industry to remove their birth names from the site. The move follows criticism from several LGBTQ+ groups for continuing to publish the birth names of transgender people in the industry without their consent (an act known as deadnaming).

"To reveal a transgender person's birth name without their explicit permission is an invasion of privacy that only serves to undermine the trans person's true authentic identity, and can put them at risk for discrimination, even violence" -- @NickGAdams https://t.co/3WZTUoR5AL

If someone's birth name is "not broadly publicly known and the person no longer voluntarily uses" it, they can ask customer support staff at Amazon-owned IMDb to remove that name, a spokesperson told Variety. "Once the IMDb team determines that an individual's birth name should be removed -- subject to this updated process -- we will review and remove every occurrence of their birth name within their biographical page on IMDb," the spokesperson added.

As for people who have been credited under their birth name, IMDb will keep that name in parentheses next to the applicable project, "thereby preserving the factual historical record by accurately reflecting what is listed on-screen," the spokesperson said. For instance, the Wachowskis, who are both trans women, were credited under their birth names for directing movies such as the Matrix trilogy.

The policy "is a step in the right direction and gives some transgender professionals in the entertainment industry the dignity and respect that they've long deserved," GLAAD said in a statement on Twitter. "However, it remains imperfect."

.@IMDb still has a long way to go in maintaining the privacy of all the entertainment industry professionals listed on the site. We'll continue to work with @sagaftra and trans people in Hollywood to advocate that IMDb create policies that respect everyone's privacy and safety.

Other online services have varying approaches to how people should be identified. Twitter prohibits "targeted misgendering or deadnaming of transgender individuals" under its Hateful Conduct policy. Facebook for several years required members to use their "real name" on the site, before altering that policy in 2015. Users are now asked to use "the name they go by in everyday life."

Source: Variety, GLAAD
In this article: dead name, deadname, deadnaming, gear, gender, imdb, services, trans, transgender
All products recommended by Engadget are selected by our editorial team, independent of our parent company. Some of our stories include affiliate links. If you buy something through one of these links, we may earn an affiliate commission.