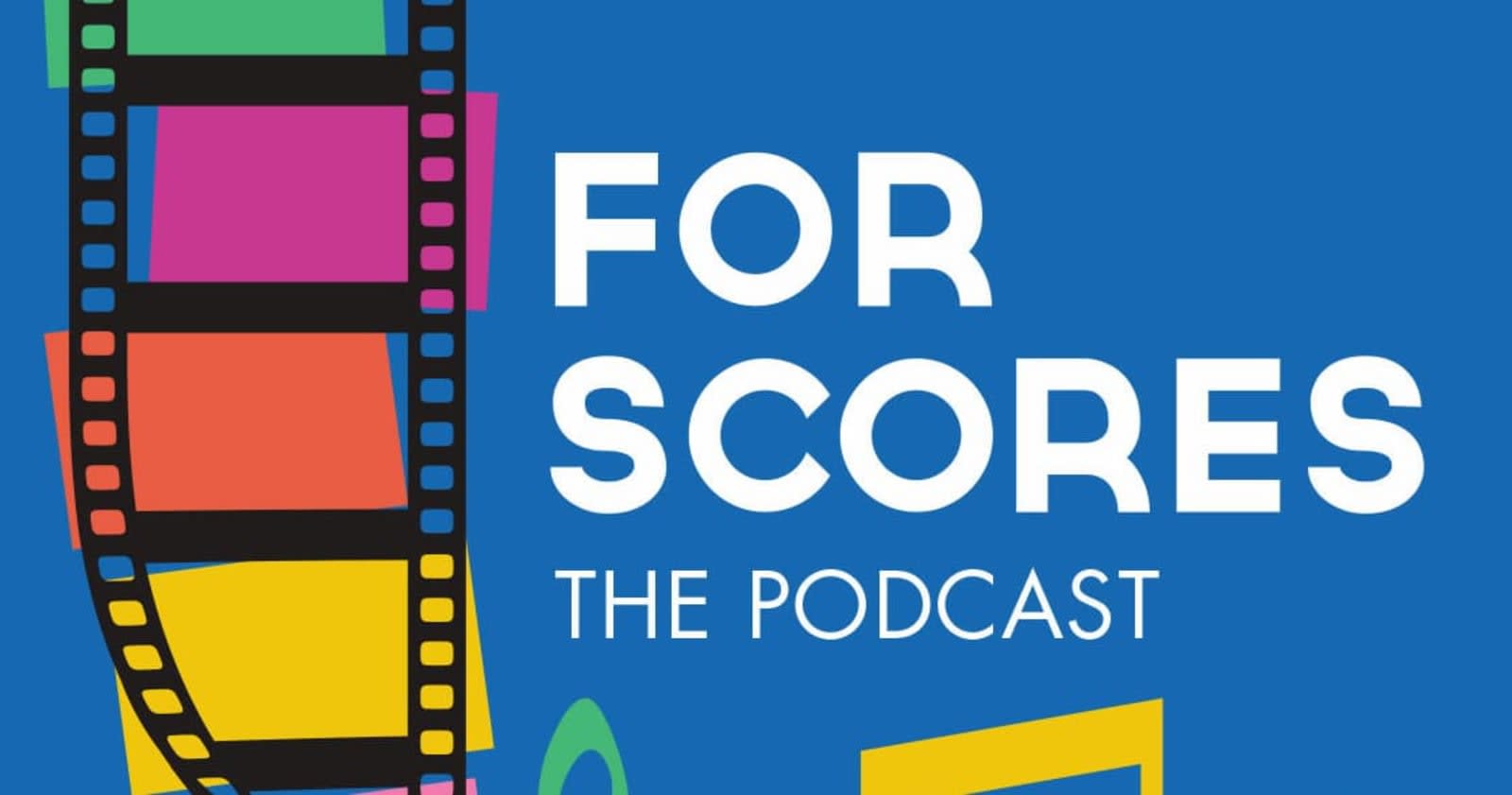 This Friday, Disney Music Group will launch a podcast that delves into some of its most beloved scores and the people behind them. For Scores includes interviews with composers who've worked across Disney's various enterprises: Disney, Marvel, Pixar, Lucasfilm and 20th Century Fox. The series, hosted by journalist Jon Burlingame, will be available via various podcast platforms and smart speakers as well as YouTube.

The first four episodes, all of which will drop at once, feature Alan Silvestri (several Marvel flicks, including Avengers: Infinity War and Avengers: Endgame), Pinar Toprak (Captain Marvel), Harry Gregson-Williams (Penguins) and Henry Jackman (Wreck-It Ralph and Big Hero 6). Another four episodes will arrive in the fall, with more to follow next year.

Disney has explored other ways of highlighting its rich musical history as of late. It teamed up with Spotify last month for a hub for Disney music on the streaming platform. Alongside the podcast, which will appear in that hub, Disney will debut a For Scores playlist that includes music from the featured composers.

Source: Variety, Billboard
In this article: 20th century fox, 20thcenturyfox, av, composer, disney, entertainment, for scores, forscores, lucasfilm, marvel, pixar, podcast
All products recommended by Engadget are selected by our editorial team, independent of our parent company. Some of our stories include affiliate links. If you buy something through one of these links, we may earn an affiliate commission.