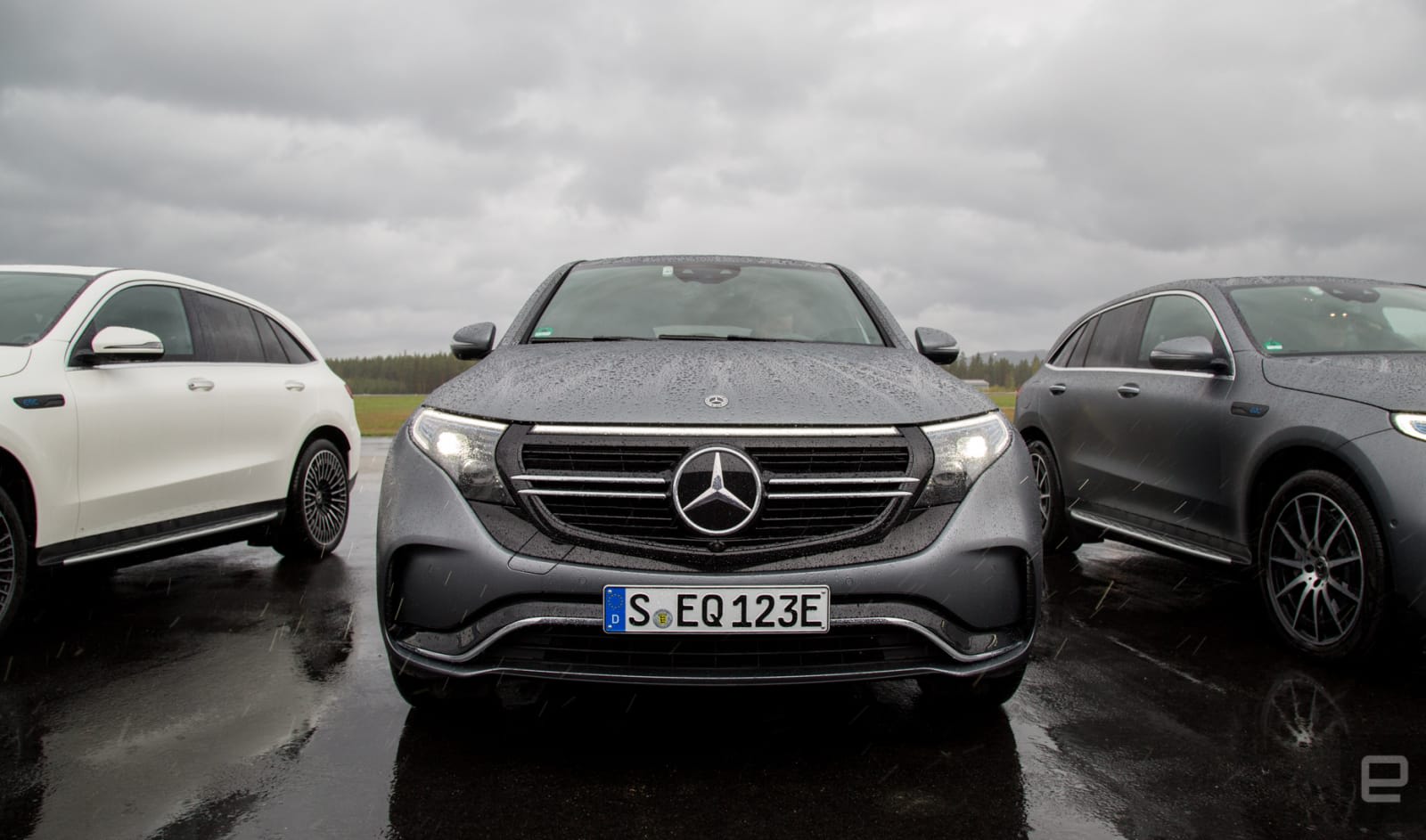 Mercedes-Benz may be the next company to agree to California's voluntary emissions rules, The New York Times reports. Ford, BMW, Volkswagen and Honda have already pledged to meet California's standards and make their engines more efficient every year until 2026. The pact goes against the Trump administration's attempts to roll back Obama-era emissions reduction goals.

While Mercedes-Benz has not confirmed its plans to join those automakers, it wouldn't be entirely surprising if the company did so. According to The New York Times, California and 13 other states plan to enforce their current, stricter emissions regulations. Those states may also sue the Trump administration. Rather than wait for the legal drama to unfold or navigate the discrepancies between state and federal emissions requirements, the automakers have voluntarily agreed to follow California's rules.

A sixth automaker could join the pact soon, too. While The New York Times did not confirm which, it is believed either Toyota, Fiat Chrysler or GM will pledge to follow stricter emissions standards for at least the next four years. The six automakers would account for more than 40 percent of all cars sold in the US, and together, they could significantly weaken Trump's emissions standards rollbacks.

Source: The New York Times
In this article: automakers, business, California, climate change, emissions, epa, gear, global warming, green, manufacturers, mercedes, mercedes-benz, pact, politics, rules, tomorrow, transportation, Trump Administration
All products recommended by Engadget are selected by our editorial team, independent of our parent company. Some of our stories include affiliate links. If you buy something through one of these links, we may earn an affiliate commission.