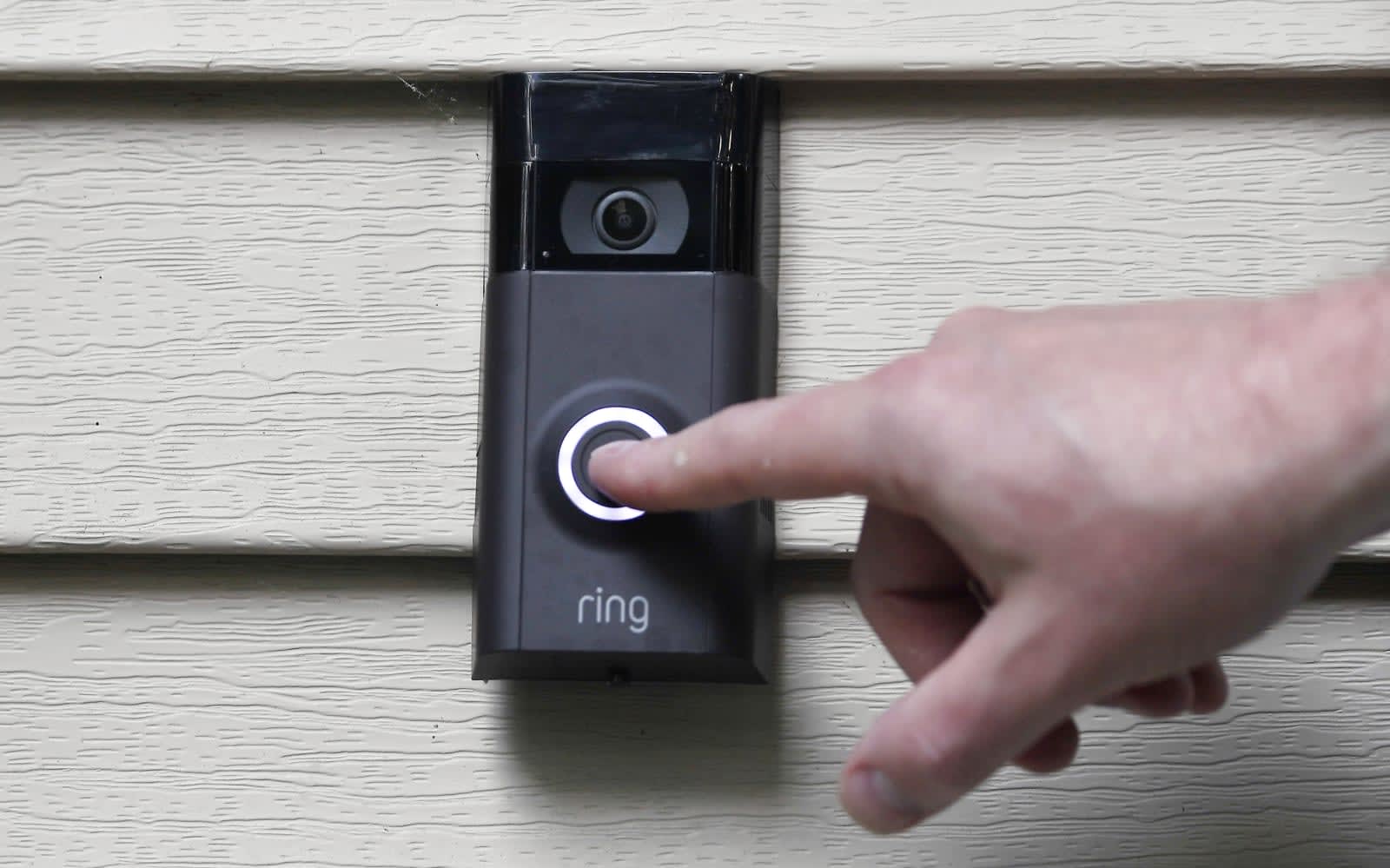 Amazon's Ring security service now works with 405 law enforcement agencies across the US. Today, Ring released a map showing every police department it's partnered with, as well as details on when each partnership began. The hundreds of departments listed have access to Ring's Neighbors Portal, which allows them to request footage from Ring's video doorbells.

It's no secret that Ring has been actively seeking partnerships with police. Last month we learned that Amazon asked police departments to advertise Ring cameras in return for free giveaway units. "We're proud of our partnerships with law enforcement agencies across the country, but have also taken care to design these partnerships in a way that keeps our users in control," a Ring spokesperson previously told Engadget.

Some worry that Ring is going too far. Ring reportedly wants to collect data from 911 calls. It would then push that info to nearby Ring users as crime news. But information recorded during emergency calls often includes names, medical information, addresses and other sensitive information. Ring has been accused of coaching law enforcement on how to obtain video footage without a warrant. While users are not legally obligated to share their camera's footage with police, they may not feel comfortable turning down a request. And according to Motherboard, Ring has encouraged users to form Watch teams, post videos on social media, aid law enforcement and recruit new users -- all in exchange for freebies and promo codes.

Ring seems to see no issue in its relationship with law enforcement. "Neighbors and local law enforcement have achieved amazing results by working together through the Neighbors app," the company wrote in a blog post.

Update 8/29/19 9:30AM ET: This story was updated to include a statement from Ring that clarifies how law enforcement is permitted to access customers' video footage.

Via: CNET
Source: Ring
Coverage: The Washington Post
In this article: amazon, business, camera, cameras, crime, doorbell, footage, gear, law enforcement, map, neighbors, police, privacy, ring, security, services, surveillance, suspicious, video doorbell
All products recommended by Engadget are selected by our editorial team, independent of our parent company. Some of our stories include affiliate links. If you buy something through one of these links, we may earn an affiliate commission.