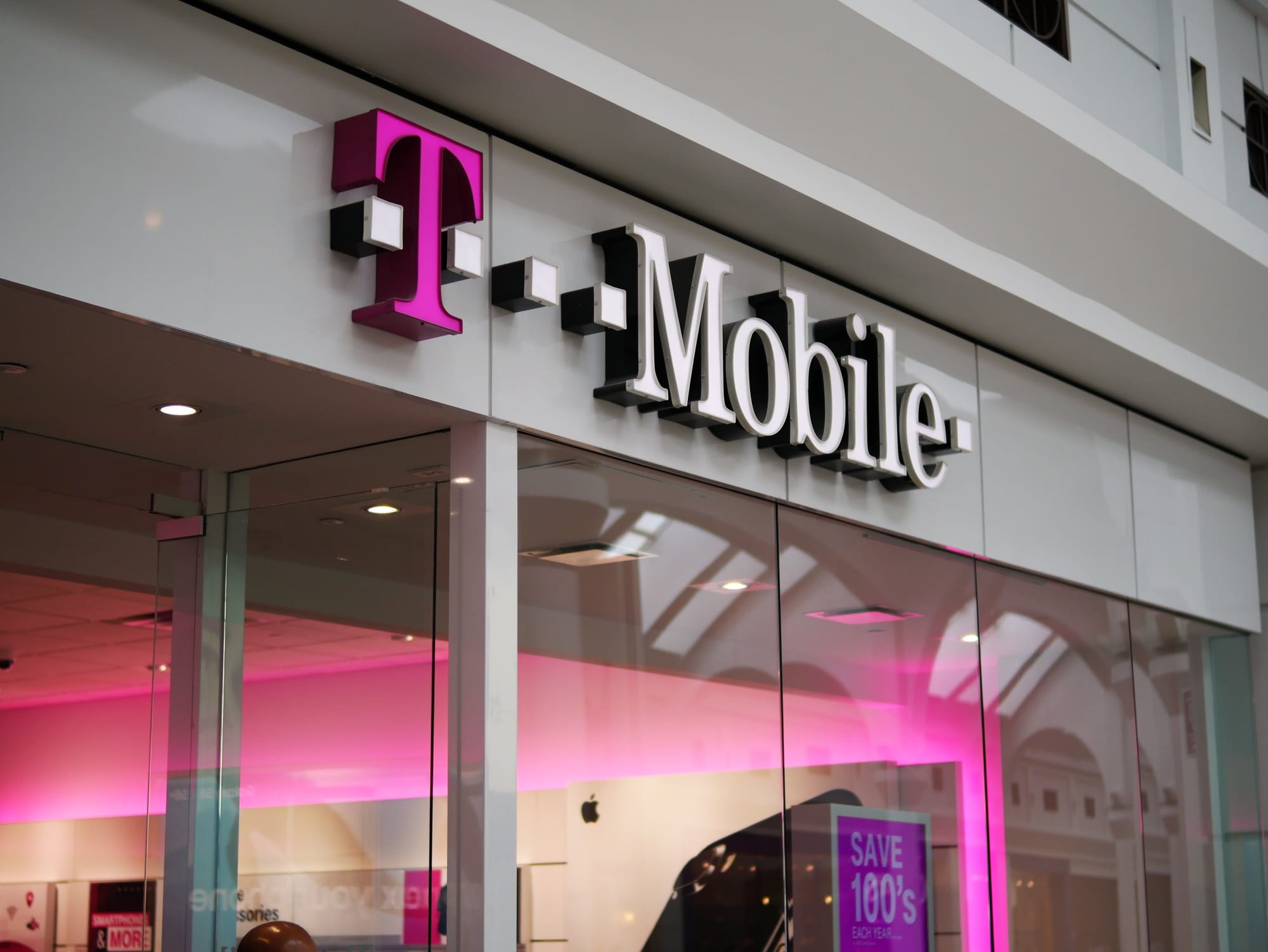 T-Mobile is hoping to attract new customers by offering a free test drive program of its network. The process is relatively simple. Sign up online and you'll get a free Coolpad Surf Device hotspot in the mail. Connect to the hotspot via wifi and use it for 30 days or 30GB, whichever comes first. Once you're done, drop it off at any T-Mobile location.

While this using a wifi hotspot is a roundabout way of trying a new cellular network, it's more convenient (and less goofy-looking) than carrying around two phones. The hotspot allows prospective customers to A/B test between their existing provider and T-Mobile without swapping out their SIM card. Users can check out the coverage they get at home, then throw the hotspot in their bag and test their reception at work and on the road.

T-Mobile is pushing its exclusive 600 MHz LTE band as a differentiator, which it claims can reach twice as far from the cell tower and works four times better inside buildings. Lower frequency signals are indeed more efficient at traveling long distances and penetrating walls, but at the cost of carrying less data than higher frequency signals. Carriers (including T-Mobile) typically utilize a 700 MHz signal for reaching rural areas and basement dwellers, so that 100 MHz might make a difference for those users, but most probably won't notice.

The carrier is in a distant third place behind AT&T and Verizon, which have about twice as many subscribers. Programs like this may help them close that gap slightly, but it will take something like the merger with Sprint for them to catch up.

Source: T-Mobile
In this article: 600 MHz, cellphone, coolpad, free trial, gadgetry, gadgets, gear, hotspot, LTE, mobile, t-mobile, trial, verizon
All products recommended by Engadget are selected by our editorial team, independent of our parent company. Some of our stories include affiliate links. If you buy something through one of these links, we may earn an affiliate commission.