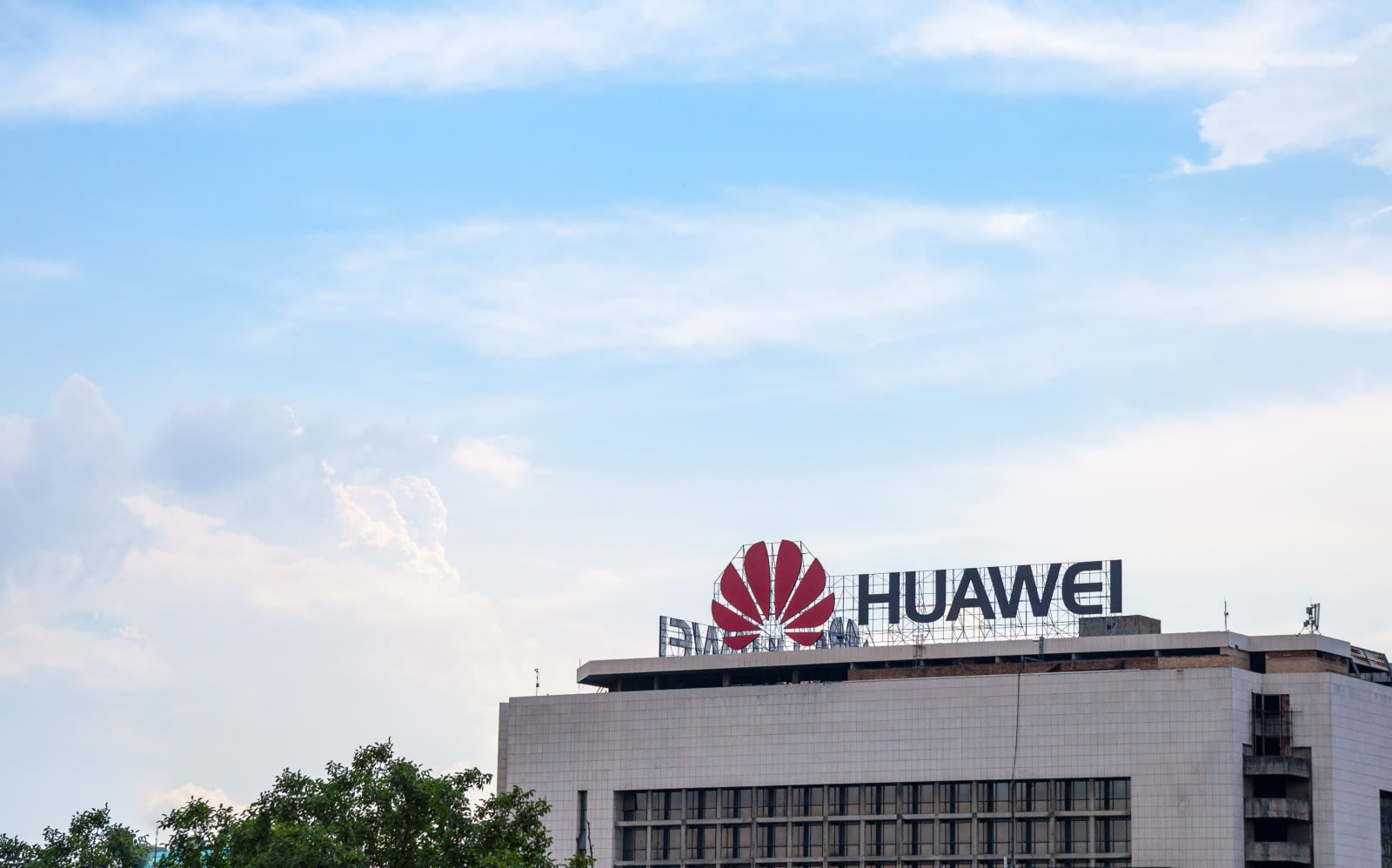 Today, Huawei accused the US of carrying out cyberattacks, attempted entrapment, unlawful searches and more. The company says the US has "been using every tool at its disposal" including "unscrupulous means" to disrupt the business operations of Huawei and its partners. The accusations, which were made without evidence, come one day after the US and Poland signed an agreement to rigorously investigate 5G network equipment from foreign providers like Huawei.

According to Huawei, the US has instructed law enforcement to "threaten, menace, coerce, entice, and incite" current and former Huawei employees. Huawei says the US has unlawfully searched, detained and arrested Huawei staff; sent FBI agents to employees' homes; dug up old civil cases that have been settled; and committed various other wrongdoings. (The full list of accusations is copied below.)

An unnamed source told The Wall Street Journal, that at least three employees from Huawei's US office have been contacted by US law enforcement agencies this year. But as the WSJ points out, it's not uncommon for FBI agents to visit current and former employees of a company that's under investigation. In addition to national security concerns, the US is reportedly investigating new allegations of intellectual property theft.

Huawei's accusations were made in a somewhat unrelated press release, which was meant to refute separate charges that Huawei committed patent infringement. Late last month, the WSJ reported that the US Department of Justice probed Huawei over allegations that it stole intellectual property patented in the US. In its press release today, Huawei said those allegations are false.

"We strongly condemn the malign, concerted effort by the US government to discredit Huawei and curb its leadership position in the industry," Huawei wrote. The company has repeatedly denied accusations made by the Trump administration, which has said that Huawei is at the mercy of Chinese government officials. But this is the first time since the US blacklisted Huawei, that the company has released its own list of accusations.

Huawei's allegations, as they appear in the press release, are copied below:

Via: The New York Times, The Wall Street Journal
Source: Huawei
In this article: accusations, business, china, complaint, cyberattacks, employees, entrapment, fbi, gear, huawei, internet, obstruction, politics, threats, unlawful, us
All products recommended by Engadget are selected by our editorial team, independent of our parent company. Some of our stories include affiliate links. If you buy something through one of these links, we may earn an affiliate commission.