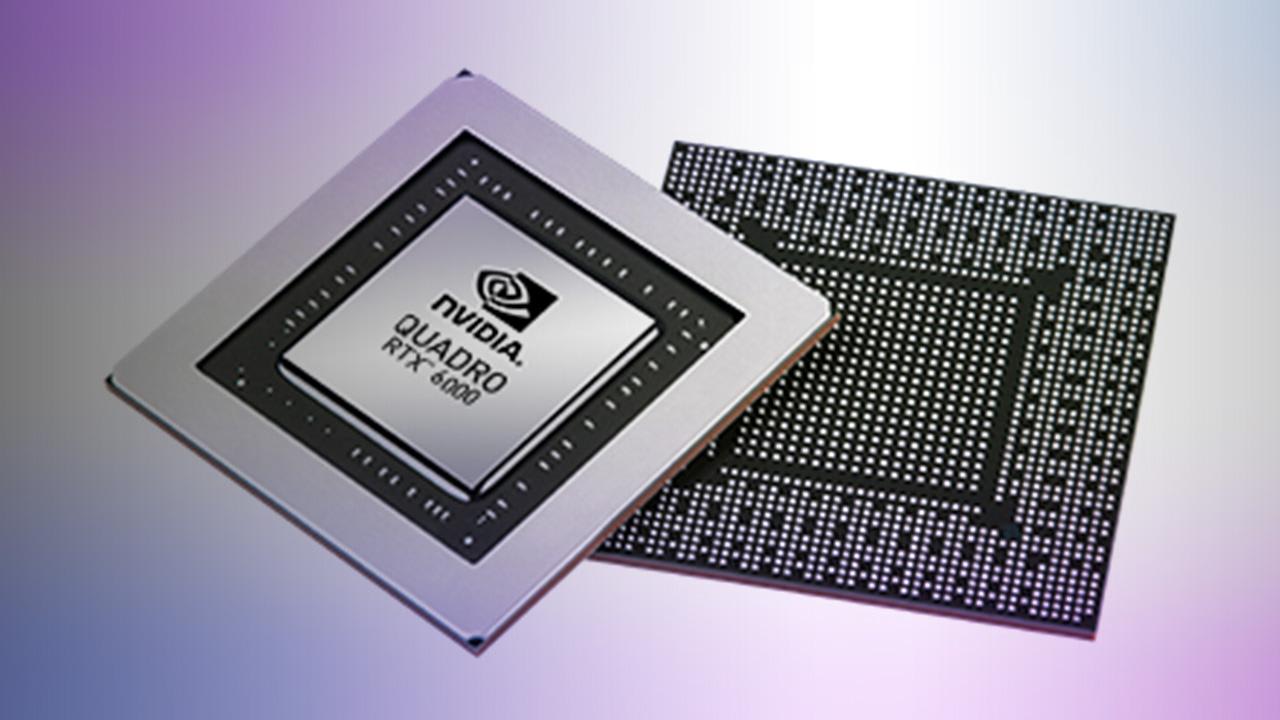 With the introduction of RTX Studio, NVIDIA put its gaming RTX GPUs on a nearly equal footing with more costly professional Quadro products. Now, it has given content creators a reason to spend the extra cash with the launch of the RTX Quadro 6000 mobile GPU, first arriving to the ASUS StudioBook. With 24GB of high-speed memory and performance nearly equal to its desktop counterpart, the mobile version should soundly thrash any GeForce RTX 2080 8GB or Quadro 5000 16GB laptop.

At the same time, NVIDIA has a new type of laptop cooling system that keeps the keyboard at ambient skin temperature so it's cool to the touch. It also allows for 4K 120Hz displays, slim power adapters and new Optimus tech that auto-switches between NVIDIA and Intel graphics for performance or power saving as needed. That's on top of the usual Turing RT and Tensor cores used for real-time ray-tracing on supported games.

All of this is packed into a portable 15-inch laptop form factor. "The new mobile RTX 6000 ... brings identical R3D decode performance to its desktop counterpart," said RED camera President Jarred Land. Note that laptops using this card are bound to be very expensive, though ASUS hasn't detailed pricing yet. However, it also unveiled laptops like the Acer ConceptD 5 running Quadro RTX 3000 and RTX 2060 GPUs which should be more reasonable in price.

In this article: AOLoriginals, ASUS, daily show, engadget, Engadget Today, engadget video, entertainment, gear, GPU, Laptop, nvidia, personal computing, personalcomputing, Quadro6000, RTXQuadro6000, StudioBook
All products recommended by Engadget are selected by our editorial team, independent of our parent company. Some of our stories include affiliate links. If you buy something through one of these links, we may earn an affiliate commission.