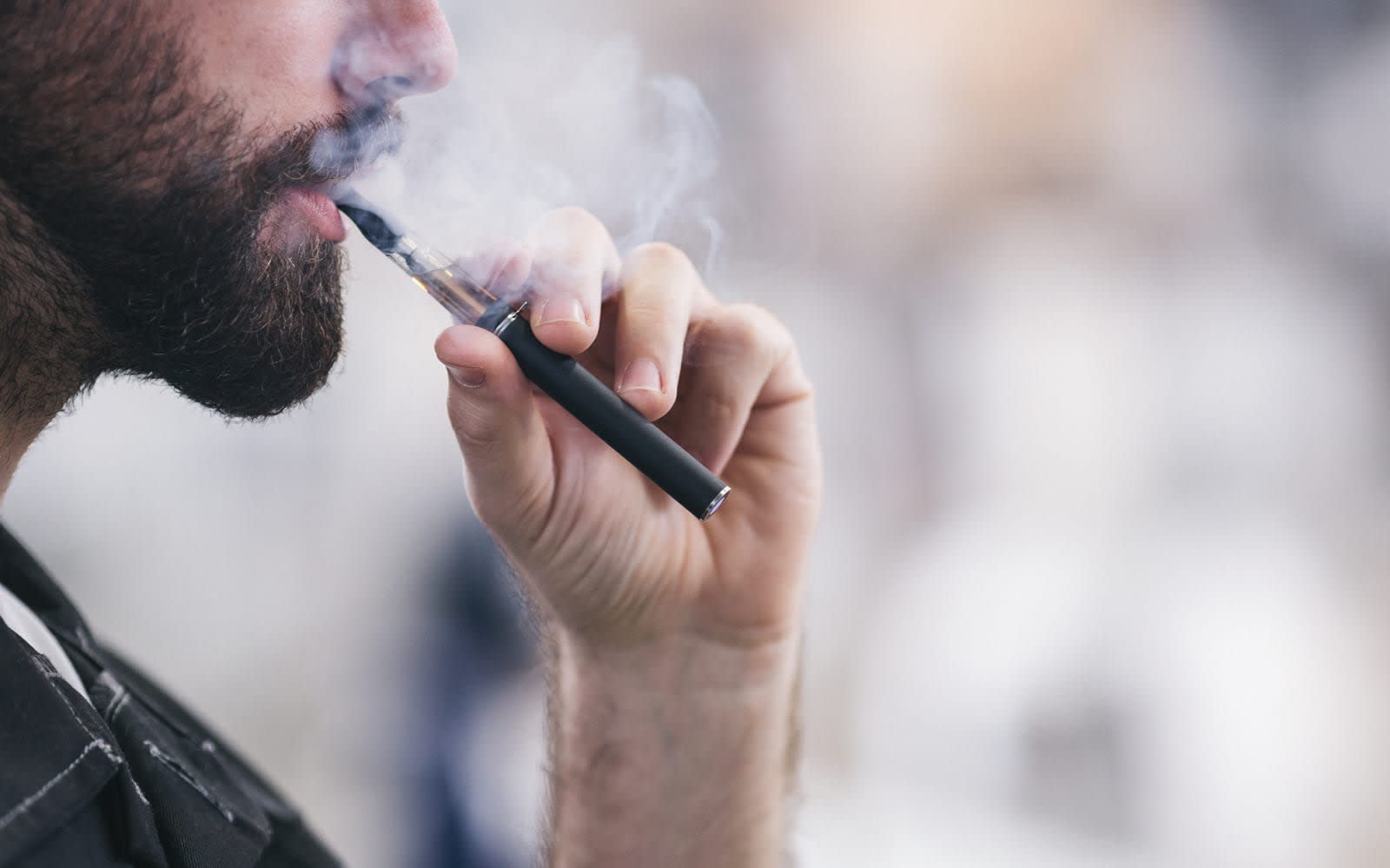 Until the Center for Disease Control can figure out what's causing the mysterious lung illness associated with vaping, it's cautioning people against e-cigs. Last week, it launched a joint investigation with the Food and Drug Administration into a respiratory illness reported after vaping. At the time, it said 215 possible cases had been reported from 25 states, and at least two deaths have been documented. "While this investigation is ongoing, people should consider not using e-cigarette products," the CDC wrote in a press release today.

There are a lot of rumors and unsubstantiated chatter around the risks of vaping, and the CDC admits it has plenty of questions. It says it's too early to pinpoint a single product or substance common to all cases. It's also unclear what role THC-containing products play in the illness, as many patients report vaping both THC- and nicotine-containing products. In the meantime, the CDC cautions anyone who uses e-cig products to beware of symptoms, like cough, shortness of breath, chest pain, nausea, abdominal pain or fever. And in case you needed a reminder, the CDC says you "should not buy these products off the street."

Earlier this week, Michigan became the first state to ban flavored e-cigarettes, and San Francisco was the first city to ban e-cig sales. No matter how vaping is implicated in this CDC investigation, e-cigs have been tied to an increased risk of cancer and heart disease, and manufacturers have been scrutinized by the Federal Trade Commission, FDA and the House and Senate over concerns that e-cig advertising targets teens. While it's too soon to say what's causing this apparently vaping-related lung illness, the CDC is concerned enough to advise against it.

Via: PBS
Source: CDC
In this article: cdc, disease, e-cigarette, e-cigarettes, e-cigs, fda, gear, illness, investigation, lung, medicine, politics, public health, vaping, warning
All products recommended by Engadget are selected by our editorial team, independent of our parent company. Some of our stories include affiliate links. If you buy something through one of these links, we may earn an affiliate commission.