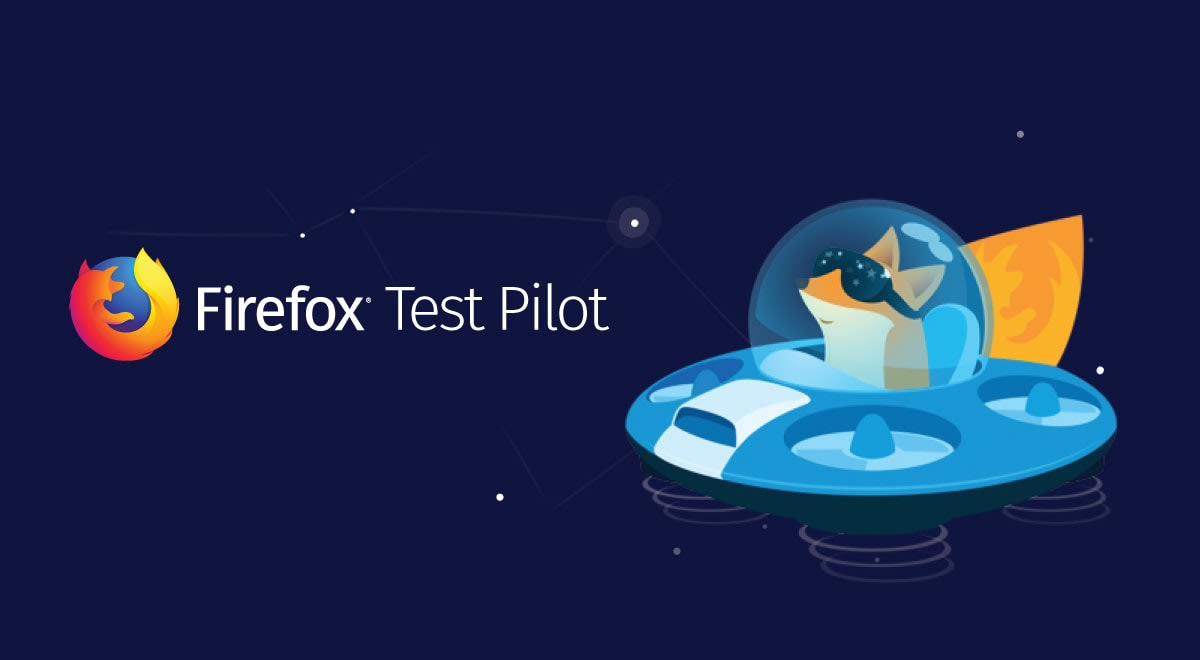 Firefox is beefing up its security features with a new beta extension that secures your personal data and hides your IP address by protecting you from third party trackers.

Previously, if you wanted to try new Firefox features without installing a potentially unstable beta build of the browser, then Firefox Test Pilot let you play with experimental extensions before they were officially released. The Test Pilot program closed in January this year, but now it's back with a new browser extension for users to experiment with.

The Firefox Private Network extension secures your devices when you use them on public WiFi, and also masks your IP address to make it harder to track you. That makes it sound similar to a basic VPN, and Mozilla says it "provides a secure, encrypted path to the web" to stop your personal information from being stolen by other users on your WiFi network. However, Mozilla is very careful not to call the extension a VPN, which other browsers like Opera offer by default, even in its mobile version.

The browser extension has a toggle so you can easily turn it on or off at any time. You can test it out for free during the beta trial period, as long as you're in the US. To learn more or to download the extension, head to the Firefox website.

Source: Firefox
In this article: firefox, firefox private network, gear, internet, mozilla, test pilot
All products recommended by Engadget are selected by our editorial team, independent of our parent company. Some of our stories include affiliate links. If you buy something through one of these links, we may earn an affiliate commission.