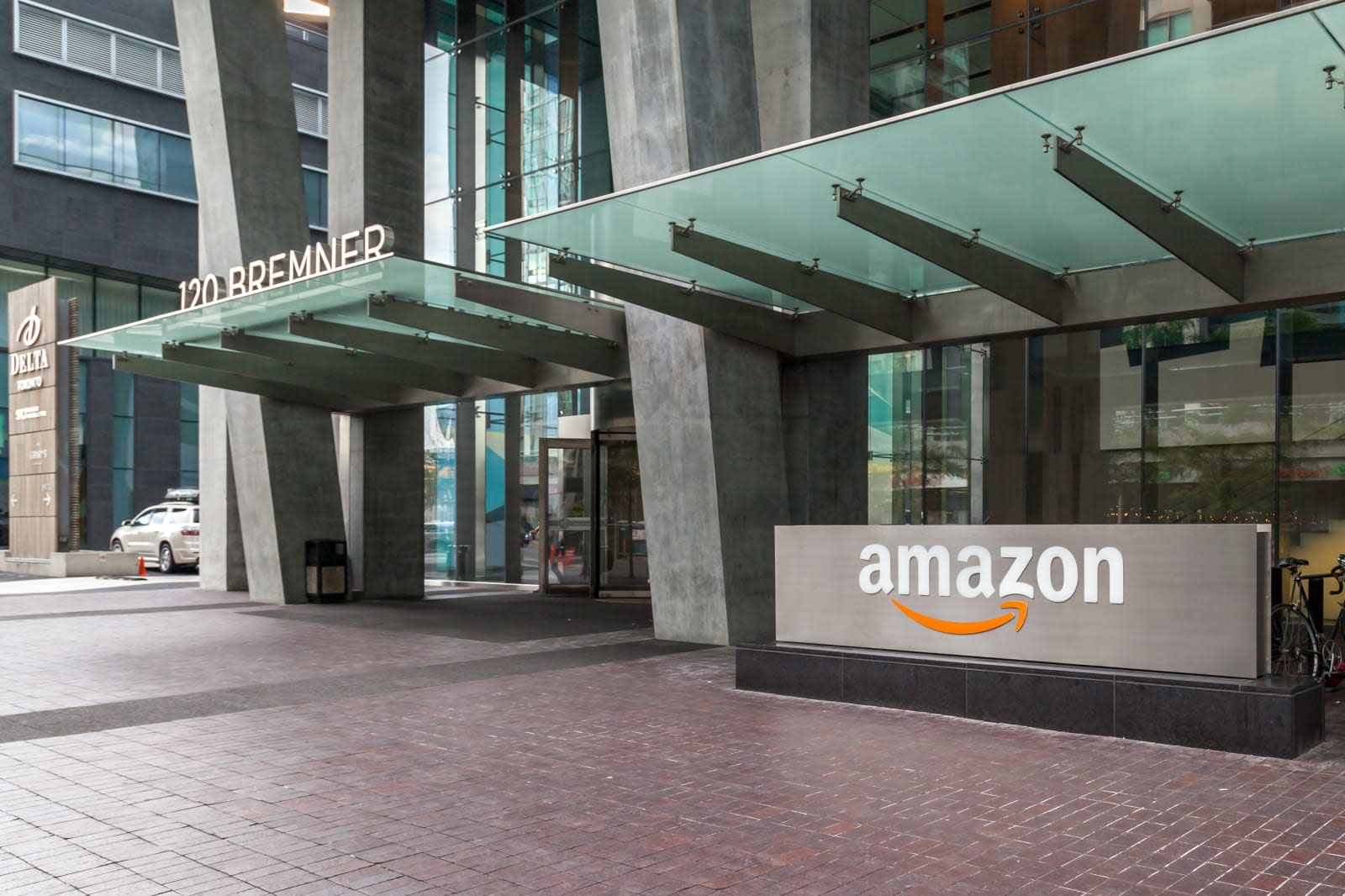 Amazon is bringing its cash payment option for Amazon.com orders to the US. If you'd like to pay with physical money, you can select the PayCode option at checkout. You'll receive a QR code, then you'll have 24 hours to pay for the goods at a participating Western Union. If you'd like to refund an item, you can get your cash back from a Western Union too.

The two companies launched PayCode earlier this year. It's available in 19 other countries, particularly ones in which it's more common to pay with cash instead of a debit or credit card. Around 80 percent of Americans live within five miles of one of the 15,000 participating Western Union locations, Amazon claims. PayCode goes live in the US today, and will roll out across the country in the coming weeks.

"Customers have told us they love the convenience of paying in cash," Ben Volk, director of payments at Amazon, said in a statement. "Together with Western Union, we're able to offer customers more shopping choices, enabling them to pay for their online purchases in a way that is convenient for them."

With PayCode, Amazon will surely be hoping to reach potential customers who typically prefer to shop at brick-and-mortar stores. If customers don't have a smartphone to display the QR code, they can make a note of a nine-digit reference number or have that sent to them via SMS. However, the system may still not be viable for people without photo ID -- a requirement when paying for Amazon orders at a Western Union.

The company says 77 percent of US payments were made in person last year, and of those 39 percent were with cash, per the Federal Reserve Bank of San Francisco. Many people don't have a bank account or credit card and not everyone is willing to load up a pre-paid debit card. Amazon Go grocery stores were intended to be cashless, but Amazon has started to accept physical money there.

Meanwhile, Amazon Cash is now available at more than 100,000 locations across the US, including Western Union. The service allows people to load cash into their Amazon account, offering them another payment option.

Update 9/18/2019 4:30PM ET: Clarifying that customers will get a reference number as well as a QR code they can use to complete the order.

In this article: amazon, amazon cash, amazon paycode, amazoncash, amazonpaycode, business, cash, gear, payment, payments, western union, westernunion
All products recommended by Engadget are selected by our editorial team, independent of our parent company. Some of our stories include affiliate links. If you buy something through one of these links, we may earn an affiliate commission.