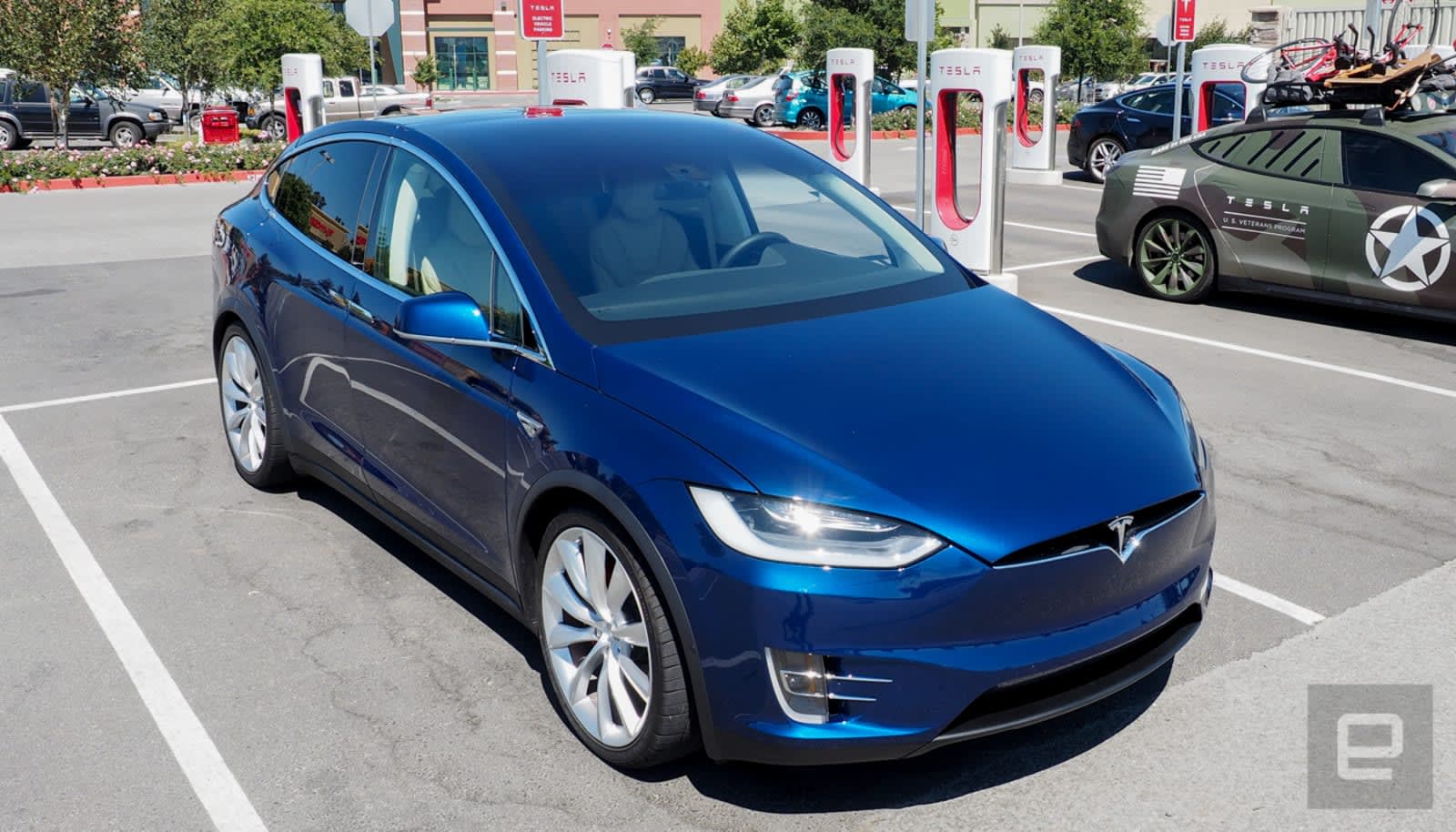 The National Highway Traffic Safety Administration (NHTSA) is very much aware of all those Tesla Smart Summon fail videos you've been sharing these past days. According to Reuters, the agency has even started looking into parking lot crashes involving the new feature, which allows owners to autonomously summon their cars to them in the parking lot. Reuters says the videos making the rounds include a Tesla striking a wall and another being hit by vehicle backing up while the Summon feature was being used. 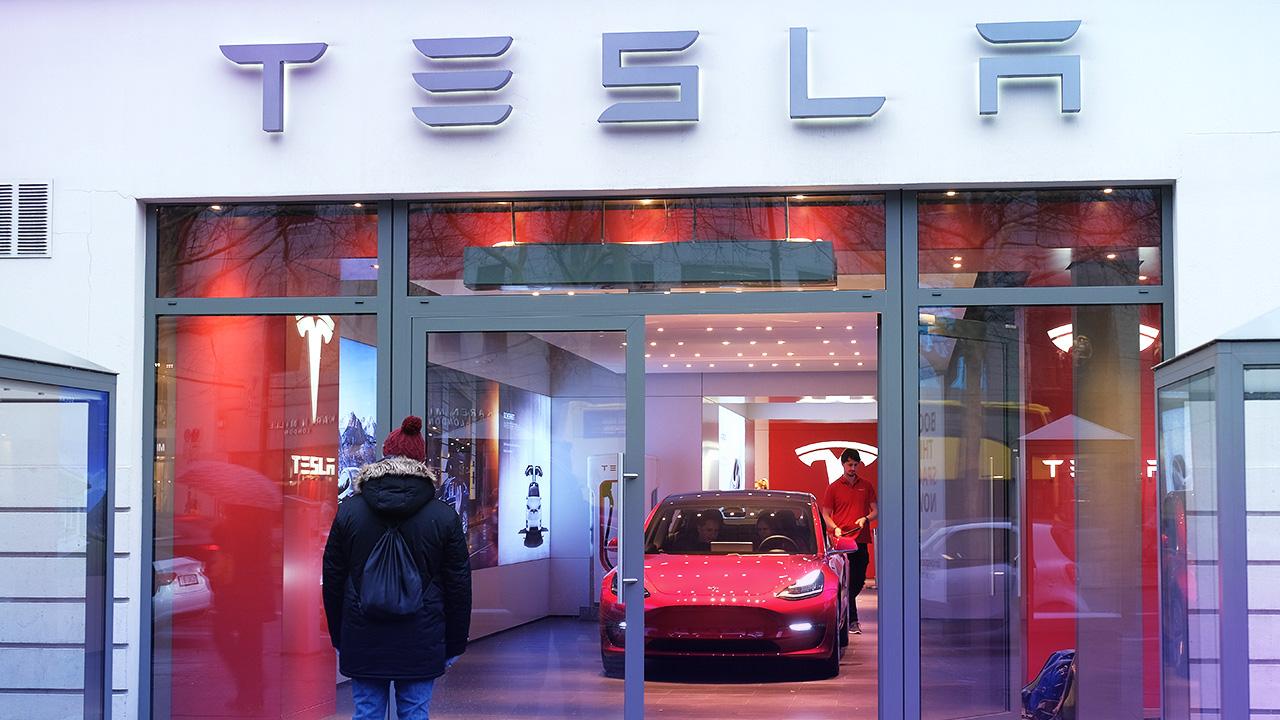 NHTSA told the news organization: "We are in ongoing contact with the company and we continue to gather information. Safety is NHTSA's top priority and the agency will not hesitate to act if it finds evidence of a safety-related defect."

The agency revealed that it's keeping an eye on Tesla just as company chief Elon Musk tweeted that the feature was used over 550,000 times in its first few days. His company rolled out Smart Summon with a software update last week, allowing owners to drive their car to where they're standing simply by touching a button on the Tesla app.

While the feature has the ability to stop the vehicle if it detects an obstacle, it's still supposed to work with human input. The company told its users to use the feature only if they're standing around 200 feet from the vehicle and have a clear line of sight. It also warned them to monitor their car and its surroundings at all times and to be "especially careful around quick moving people, bicycles and cars." In case they do notice an obstacle, they can lift their finger from the Summon button and stop their car from moving before it causes any accident.

Source: Reuters
In this article: gear, smart summon, tesla, transportation
All products recommended by Engadget are selected by our editorial team, independent of our parent company. Some of our stories include affiliate links. If you buy something through one of these links, we may earn an affiliate commission.