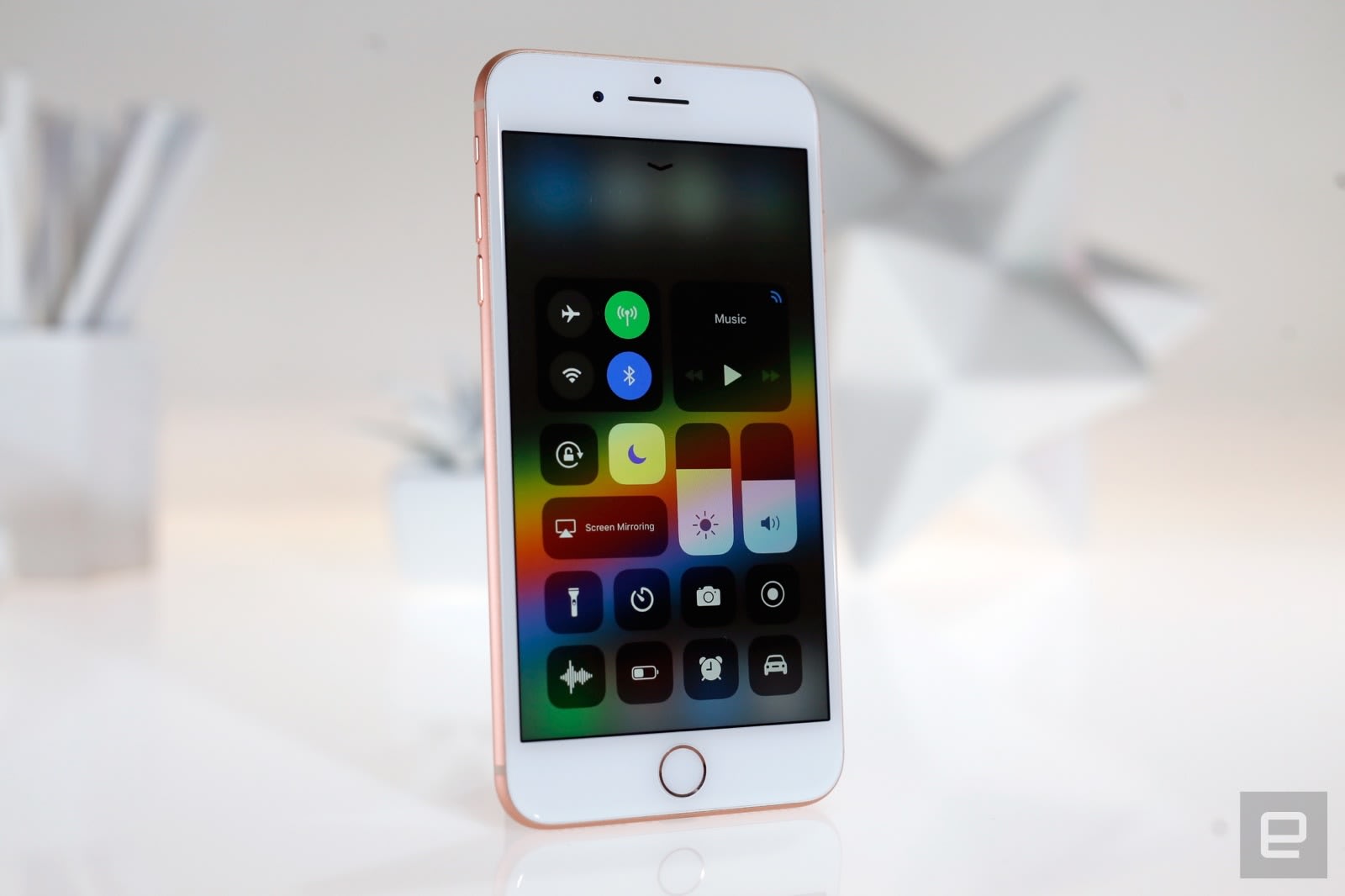 Apple may be working on a smaller and cheaper version of the iPhone 11 for 2020. TF International Securities analyst Ming-Chi Kuo, who has a strong track record of accurate Apple predictions, expects the company to launch the so-called iPhone SE2 early next year. It'd bring the A13 chip and 3GB of LPDDR4X memory to an iPhone 8 form factor.

According to CNBC, Kuo suggested in an analyst note that the iPhone SE2 will retain the iPhone 8's 4.7-inch screen. The iPhone 11 has a 6.1-inch display. Many people who bought the iPhone SE did so because it packed the guts of an iPhone 6S into the smaller body of an iPhone 5-style design at a lower price.

"Though most of iPhone SE2′s hardware spec will be similar to iPhone 8′s, we think the excellent computing power offered by A13 and 3GB LPDDR4X, and the more affordable price will be great selling points," Kuo said. "Therefore, we estimate iPhone SE2 shipments in 2020 will reach 30–40 [million] units."

Apple revealed the iPhone SE in March 2016. A similar launch schedule for the iPhone SE2 would match up with Kuo's suggestion that Apple will unveil the device in the first quarter of next year. Kuo's prediction adds further fuel to the iPhone SE2 rumors, as other analysts have made a similar forecast.

Source: CNBC
In this article: a13, apple, gear, iphone, iphone 11, iphone se, iphone se2, iphone11, iphonese, iphonese2, Ming-chi Kuo, Ming-chiKuo, mobile
All products recommended by Engadget are selected by our editorial team, independent of our parent company. Some of our stories include affiliate links. If you buy something through one of these links, we may earn an affiliate commission.