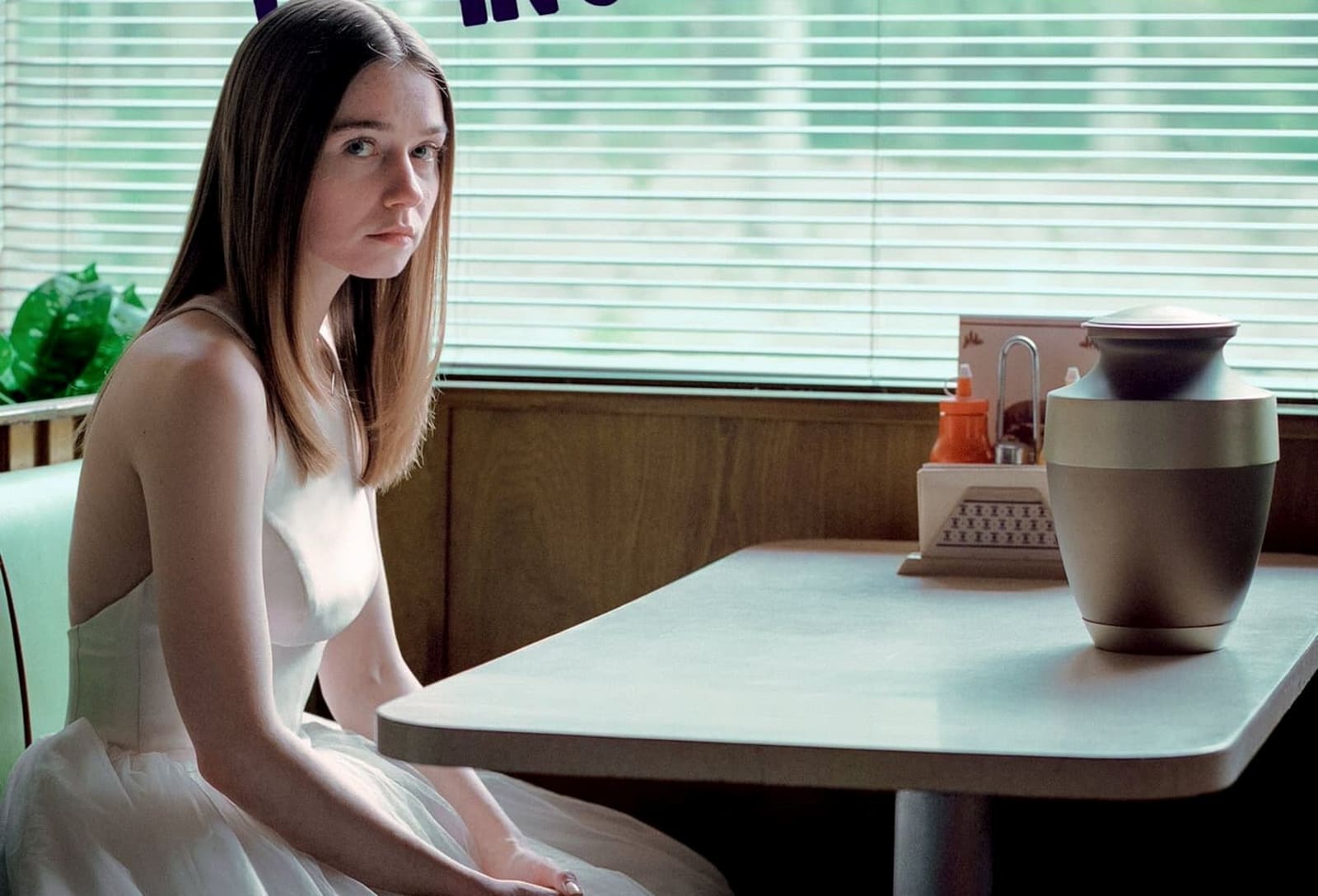 One of Netflix's finest original series is coming back in just a few weeks' time. Season two of The End of the F***ing World will start streaming November 5th.

Netflix had already pegged a November release for season two, and now it's confirmed the exact return date. UK viewers will again be able to watch it on Channel 4 and All 4, a day before it premieres on Netflix elsewhere. The second season takes place two years after the first, which makes sense as The End of the F***ing World debuted in the UK in October 2017.

Star Jessica Barden returns as Alyssa, while Naomi Ackie (Star Wars: The Rise of Skywalker) has joined the cast. After season one's cliffhanger ending, it's not clear whether Alex Lawther will appear this time around as Alyssa's accomplice, James, in the series based on Charles Forsman's graphic novel.

Source: Netflix (Twitter)
In this article: all 4, all4, av, entertainment, graphic novel, graphicnovel, internet, netflix, services, streaming, television, the end of the fing world, theendofthefingworld, tv, video
All products recommended by Engadget are selected by our editorial team, independent of our parent company. Some of our stories include affiliate links. If you buy something through one of these links, we may earn an affiliate commission.