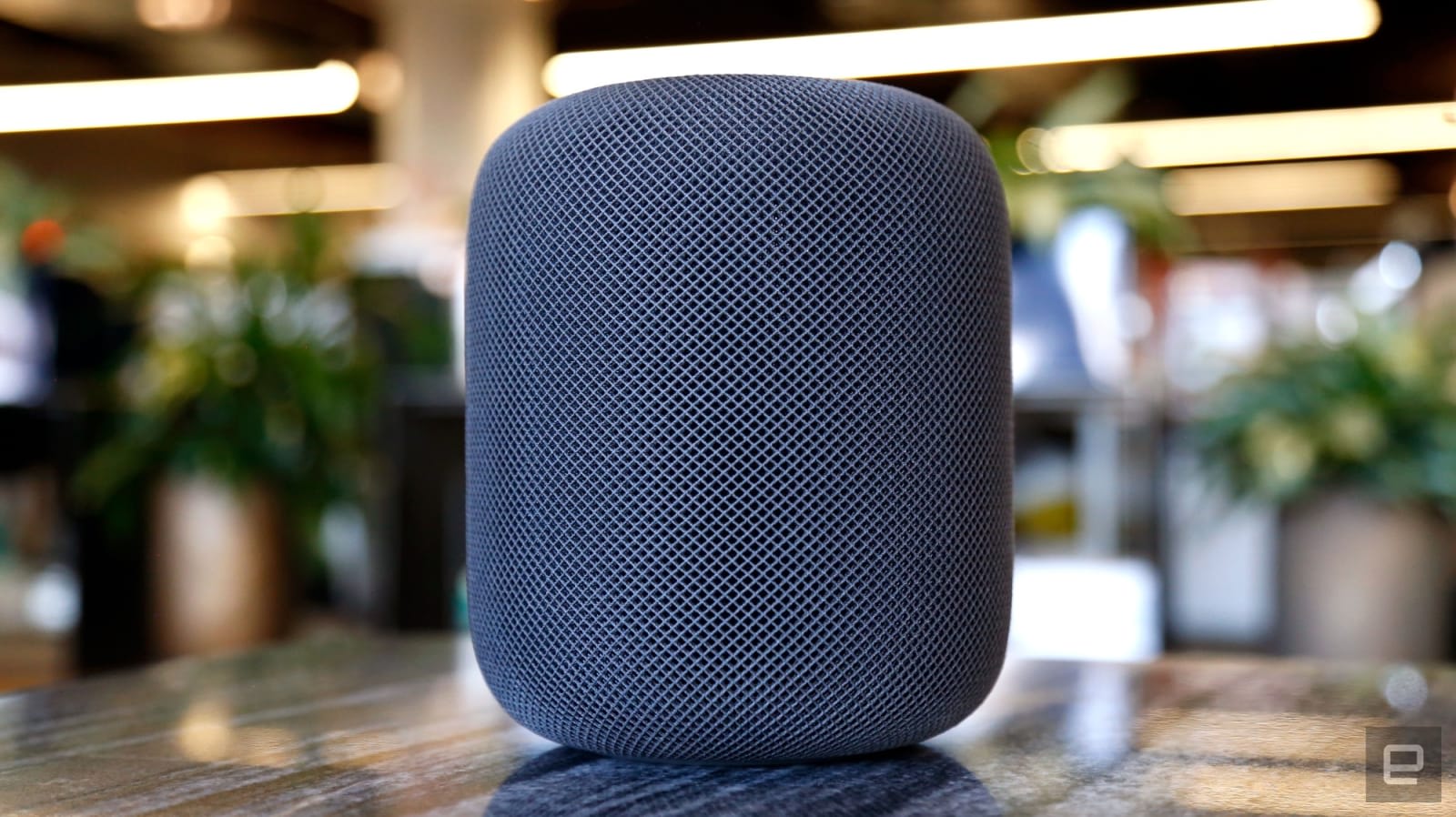 Google isn't the only one dealing with reports of bricked smart speakers following an update. Apple appears to have pulled the HomePod's multi-user update after numerous reports of the software rendering speakers unusable. The glitch typically leaves the speaker partly or completely unresponsive. If an owner tries to reset the HomePod, it either freezes up or gets stuck in an endless loop.

We've asked Apple for comment. It already has a warning against resetting the HomePod if it's using the iOS 13.2 update, however, and asks those users who have tried a reset to reach Apple Support. It's currently unclear how Apple will handle affected speakers that are out of warranty.

There's a good chance a fixed version of the update will be available soon. However, this comes weeks after Apple released iOS 13.1 (plus a few minor follow-ups) to tackle a string of bugs in its initial mobile software update. It's clear that things haven't been going smoothly -- the HomePod issue just reinforces that observation.

Via: MacRumors
Source: Reddit, Apple
In this article: apple, av, gear, homepod, smart speaker, speaker, thebuyersguide, update
All products recommended by Engadget are selected by our editorial team, independent of our parent company. Some of our stories include affiliate links. If you buy something through one of these links, we may earn an affiliate commission.