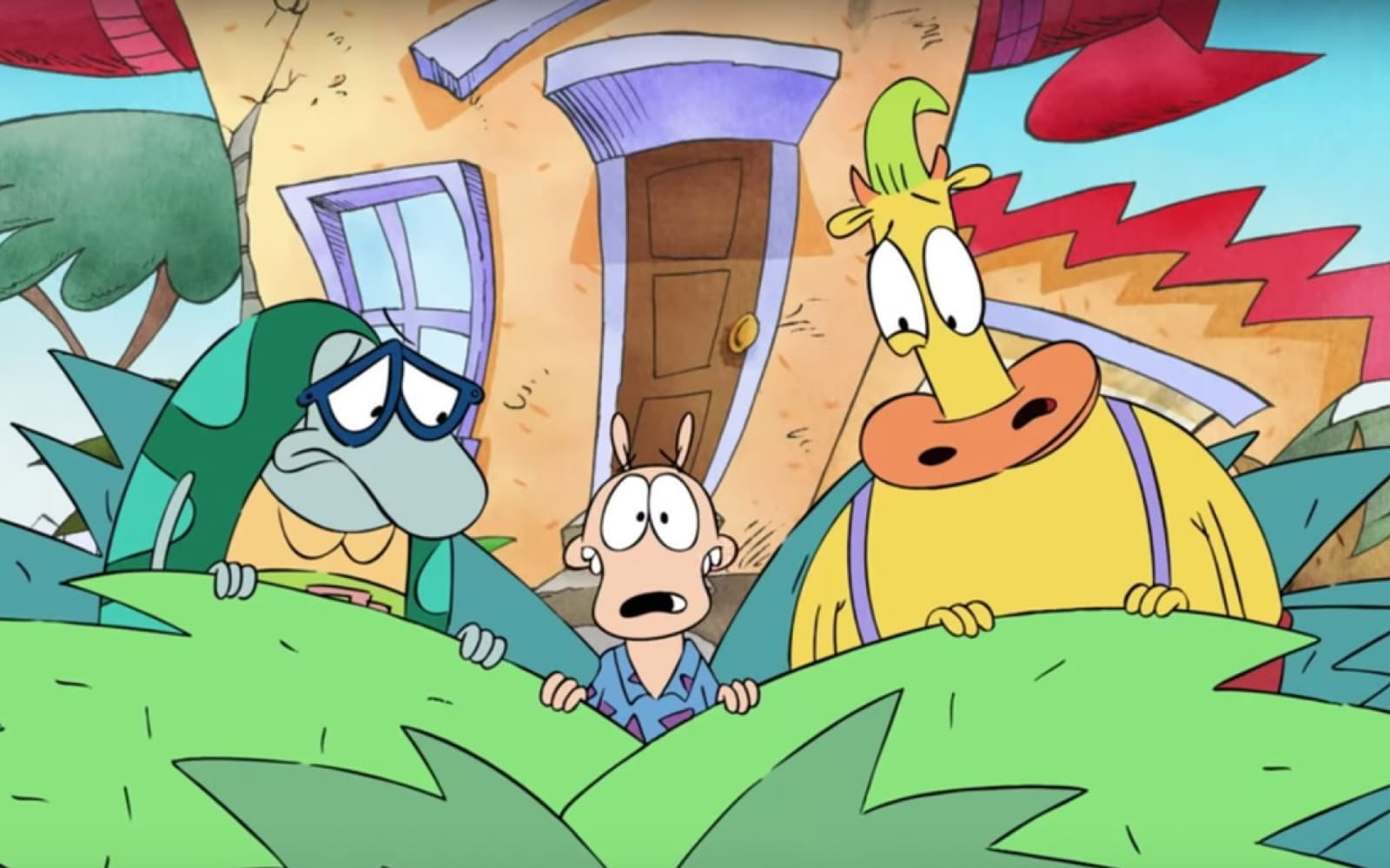 Nickelodeon and Netflix just announced a multi-year deal to produce original animated content based on the Nickelodeon library and new characters. The details are still vague, but the companies have previously worked together to bring us Invader Zim: Enter the Florpus and Rocko's Modern Life: Static Cling and promised a "reimagined," live-action Avatar series.

We do know that Nickelodeon has been working on new content, like a Teenage Mutant Ninja Turtles reboot and Blue's Clues remake. While we wait for more details, we can hope for a Rugrats (even-more) All Grown Up! series. And if you want to catch up on the classics, you can always stream them on VRV.

Source: Netflix
In this article: animated, av, deal, entertainment, films, internet, netflix, nickelodeon, original content, series, streaming, streaming tv, viacom
All products recommended by Engadget are selected by our editorial team, independent of our parent company. Some of our stories include affiliate links. If you buy something through one of these links, we may earn an affiliate commission.