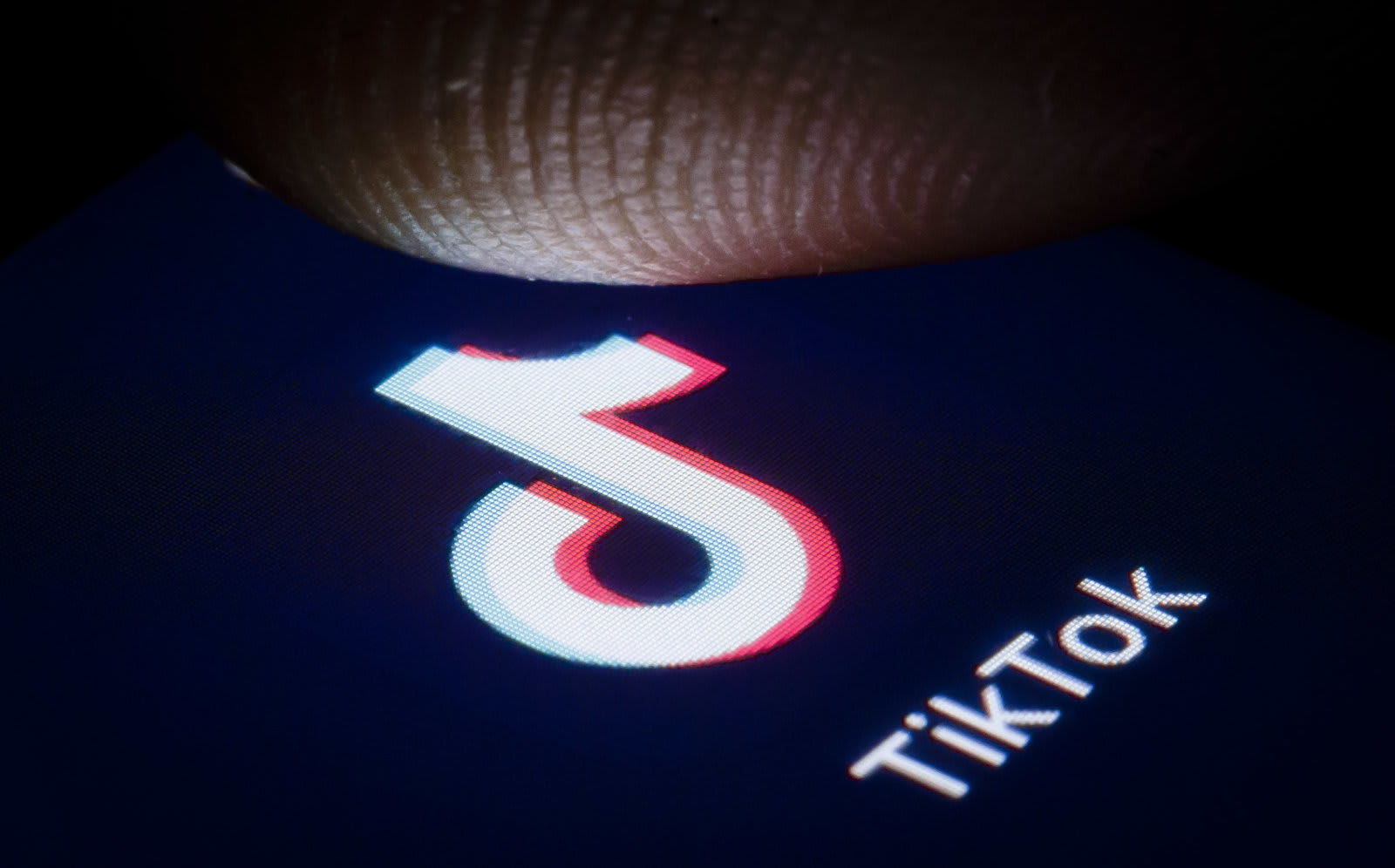 Short video platform TikTok is experimenting with letting people find and buy products from within the app, by testing new features designed to direct visitors to e-commerce sites.

With the new feature, TikTok users will be able to add a link to their videos to send viewers to a third-party sites where they can purchase products shown. In addition, users will also be able add one URL to their profile page.

The new features were first revealed by Fabian Bern, founder of Chinese influencer marketing agency Uplab, who shared them with TechCrunch in a video on Twitter. Speaking to TechCrunch, a TikTok representative said the features are part of the company's "experimentation" to improve the app.

TikTok's new features are very similar to Instagram's sales through Stories and shoppable posts. These are commonly used by large and small Instagram influencers for affiliate marketing, although the influx of shopping content on the platform in the last few years has been off-putting for some.

Instagram and TikTok have been competing hard for similar social media real estate and have taken to copying each other's most popular features. Instagram is the bigger platform of the two, with a billion active users compared to TikTok's 500 million active users. TikTok is growing fast though, being the most downloaded app in Apple's App Store in Q1 2019.

TikTok also has the advantage of being popular with a key demographic: young people, with 41 percent of its users being between 16 and 24. That makes it a valuable target for brands who want to connect with younger customers, and these experimental features indicate the company is focusing in on this area.

Via: TechCrunch
Source: Fabian Bern
In this article: entertainment, instagram, internet, social commerce, tiktok
All products recommended by Engadget are selected by our editorial team, independent of our parent company. Some of our stories include affiliate links. If you buy something through one of these links, we may earn an affiliate commission.