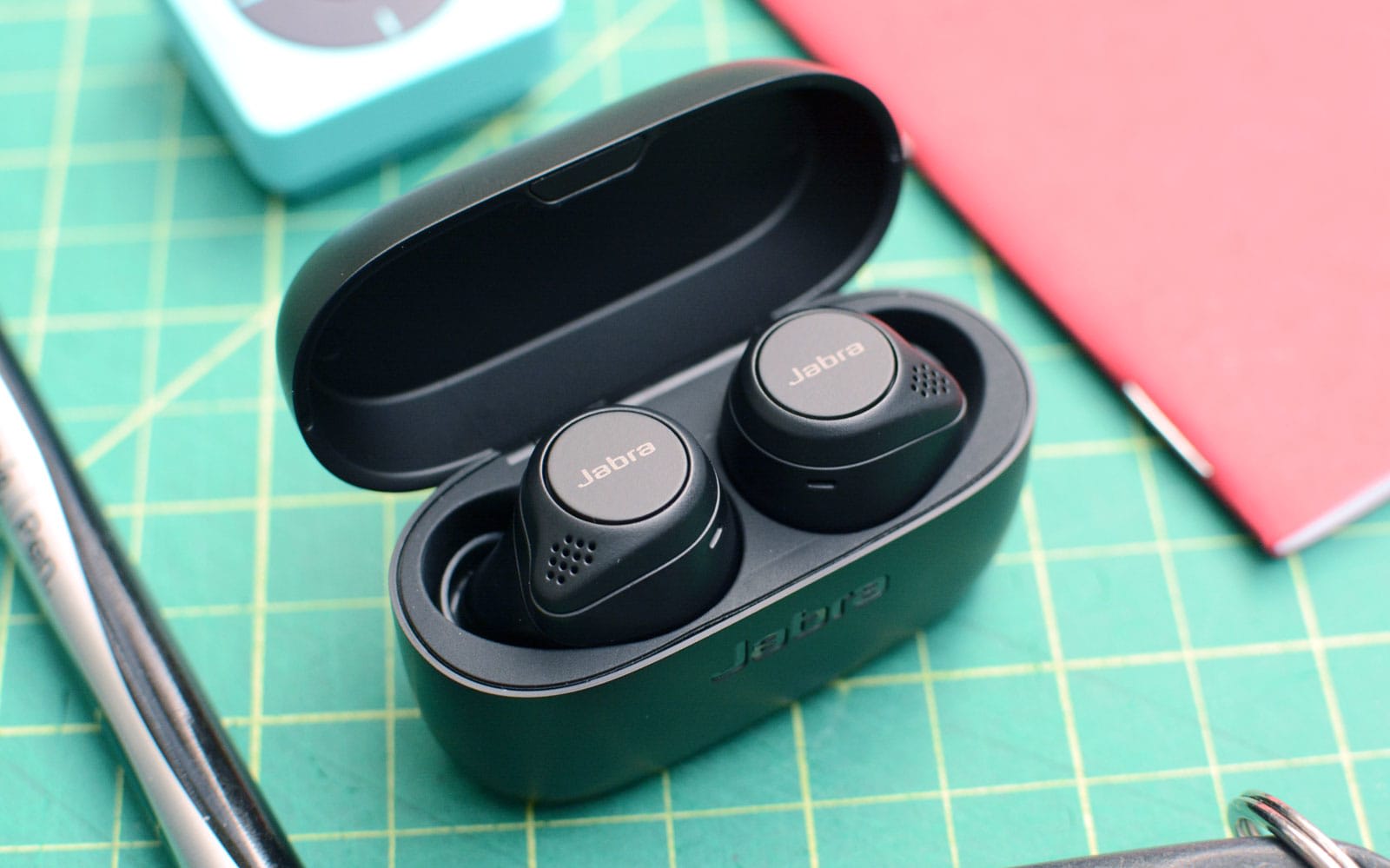 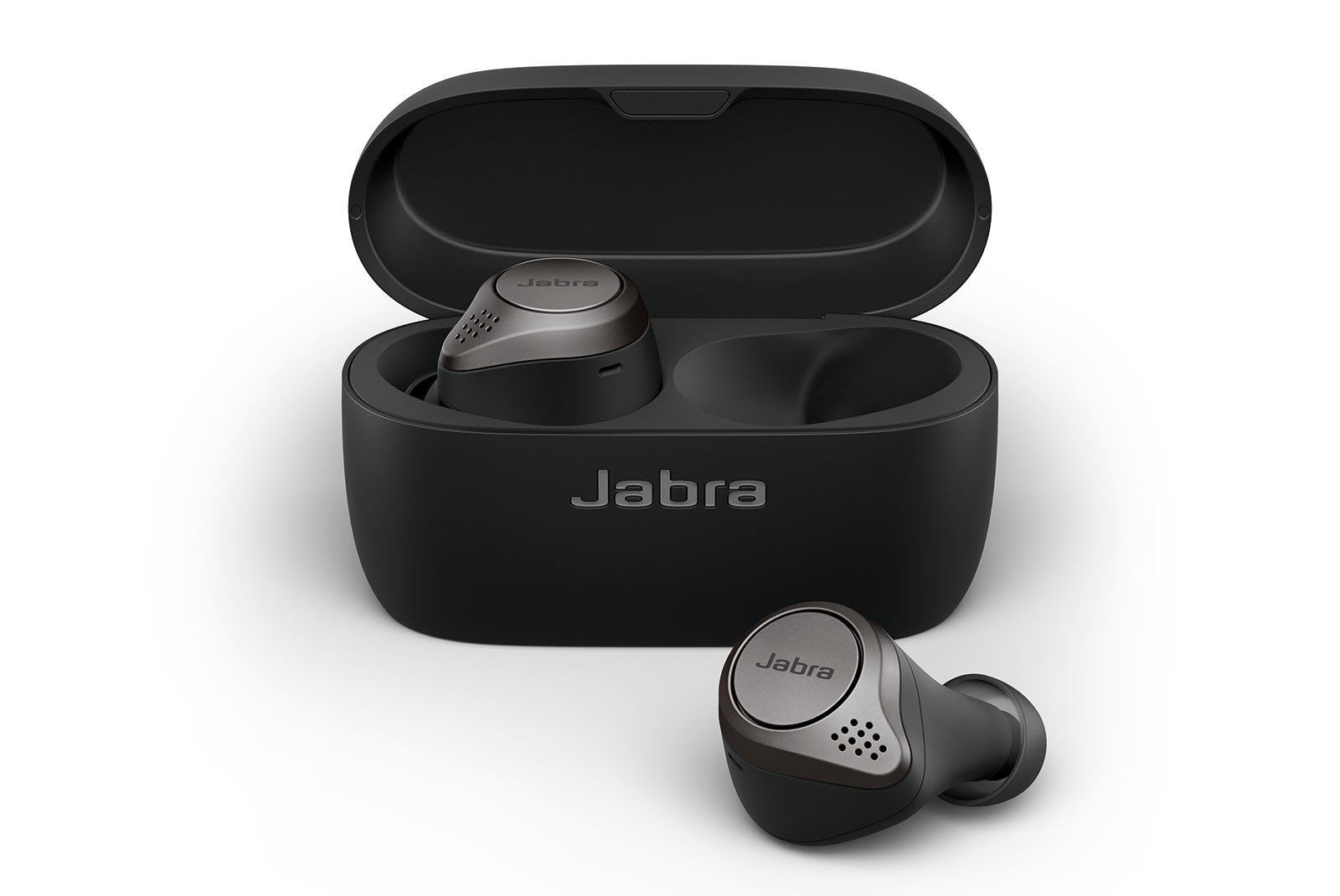 Jabra’s latest true wireless earbuds are significantly smaller and last 2.5 hours longer than 2018’s Elite 65t. They also sound better, but they don’t have active noise cancellation or a wireless charging case (yet). However, they’re still cheaper than most of the competition, and a very compelling option for the price.

Be the first to review the Elite 75t?
Your ratings help us make the buyer’s guide better for everyone.
Write a review 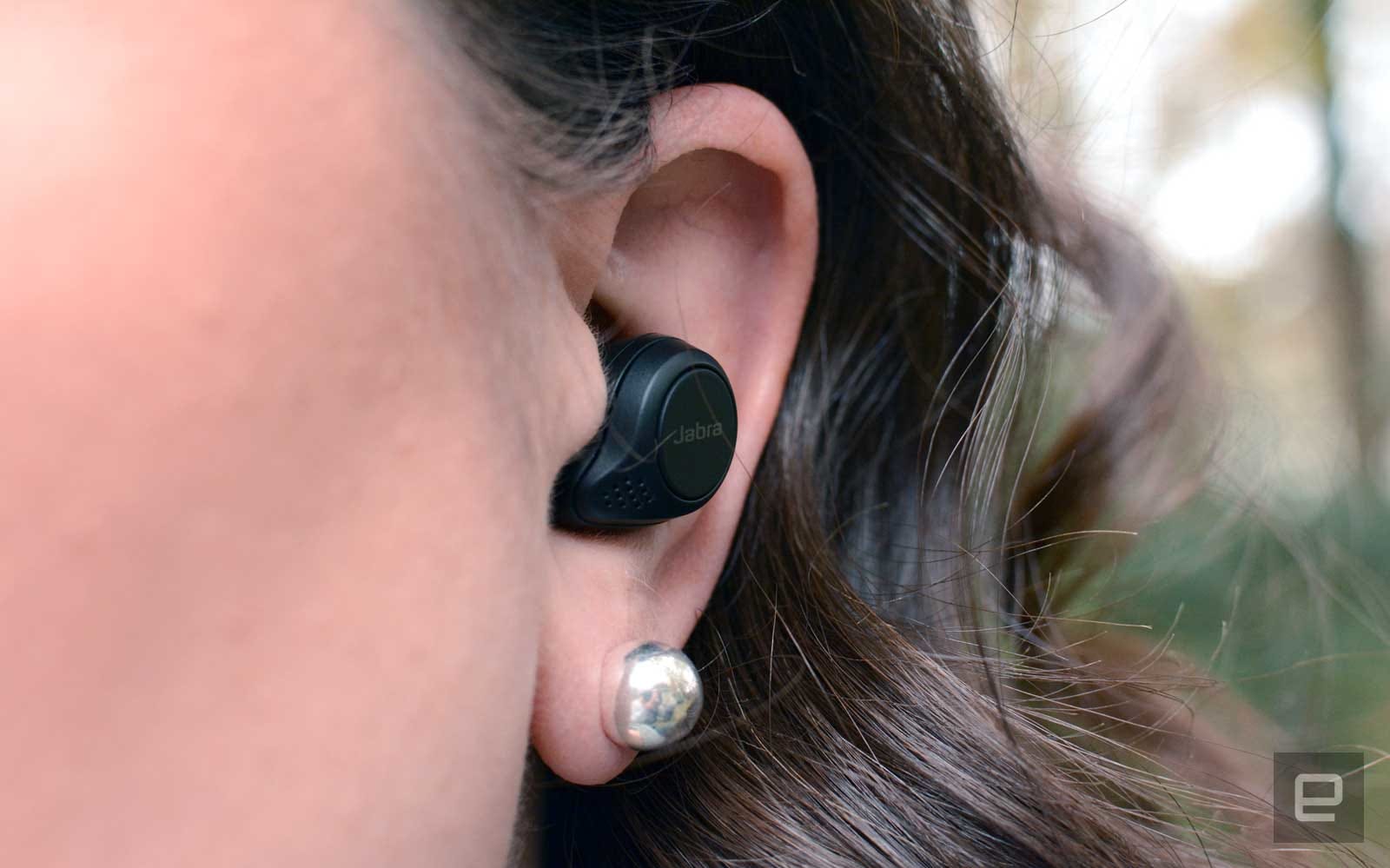 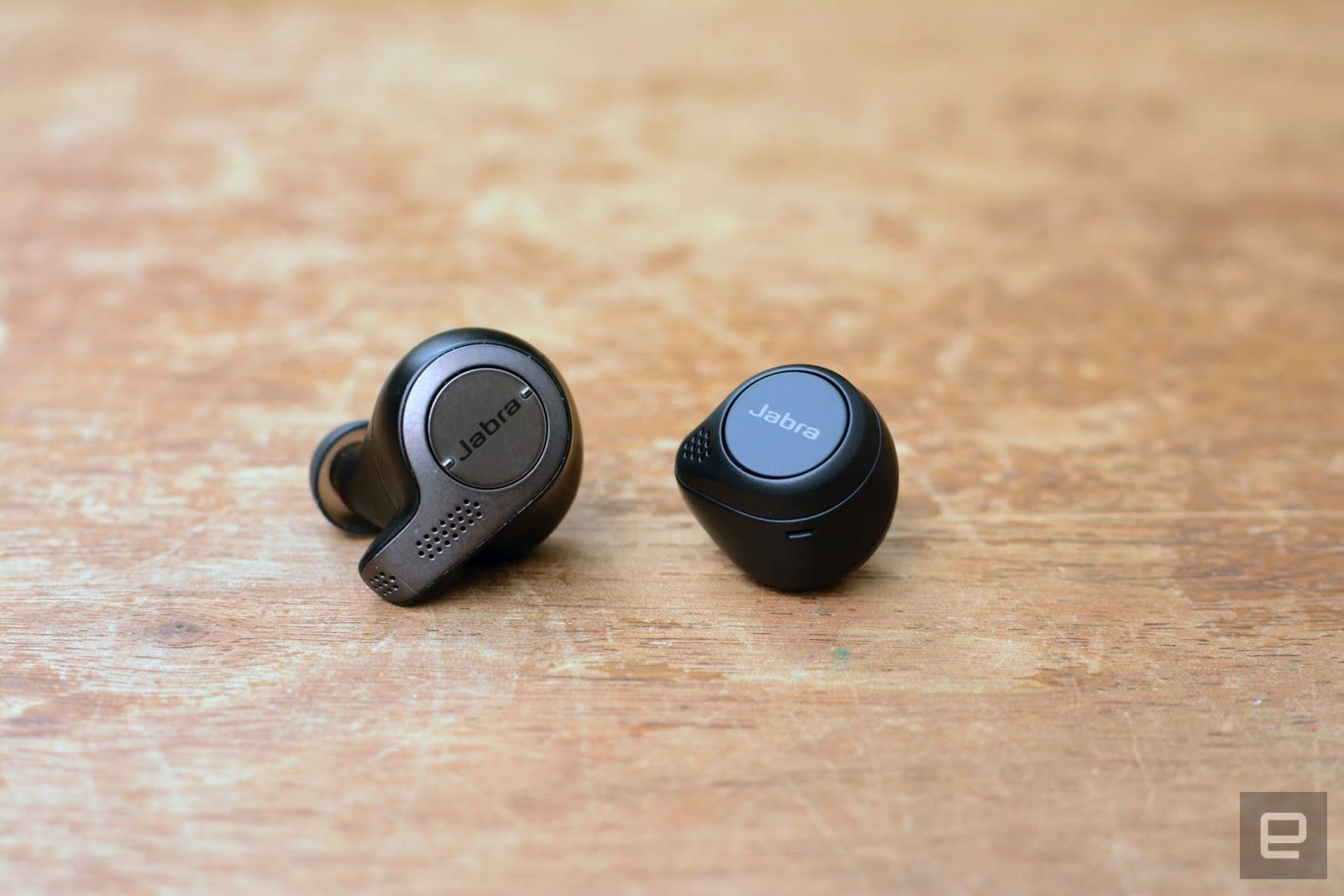 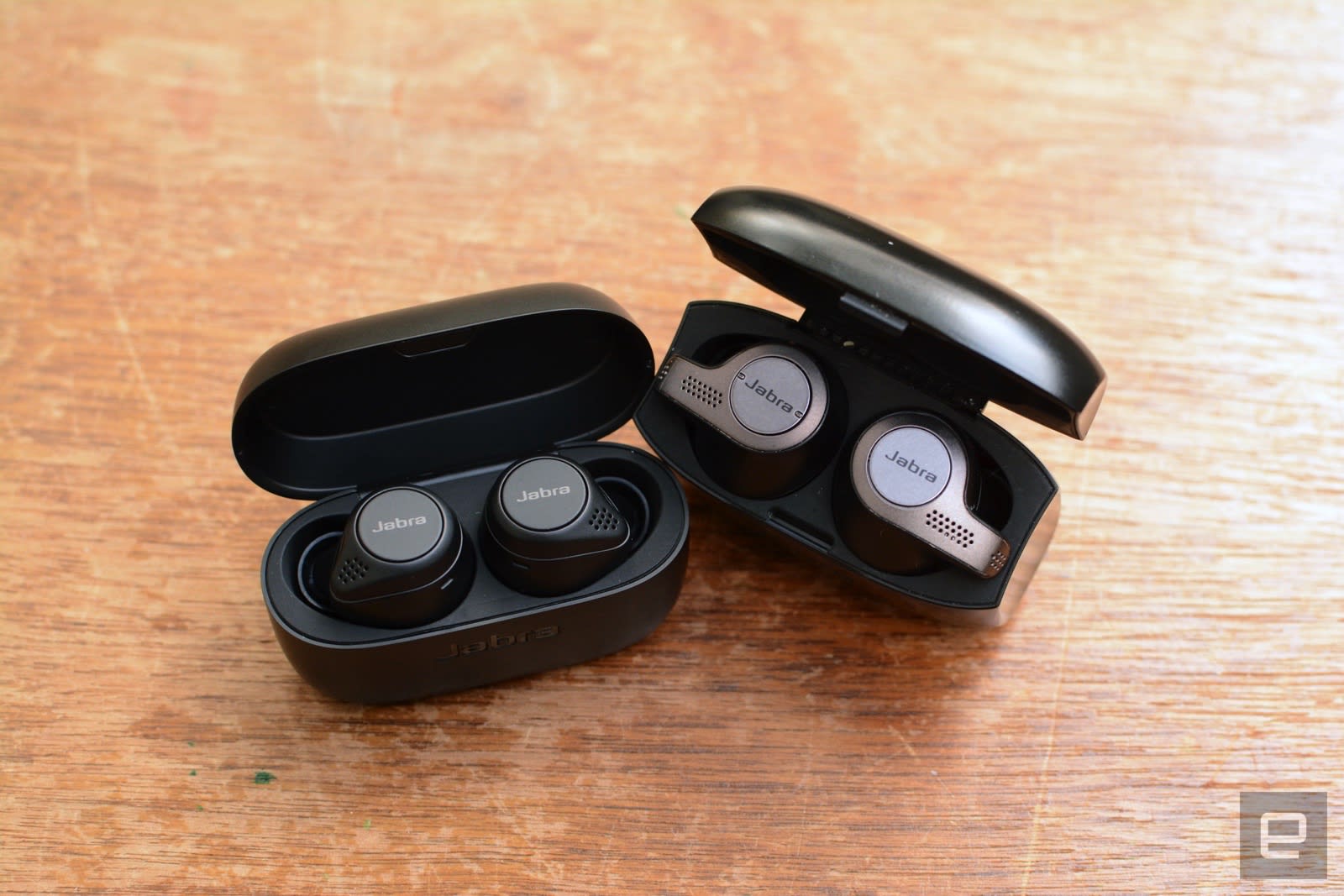 In this article: audio, bluetooth, earbuds, elite 75t, gadgetry, gadgets, gear, headphones, jabra, jabra elite 75t, review, thebuyersguide, true wireless, true wireless earbuds, wearables
All products recommended by Engadget are selected by our editorial team, independent of our parent company. Some of our stories include affiliate links. If you buy something through one of these links, we may earn an affiliate commission.