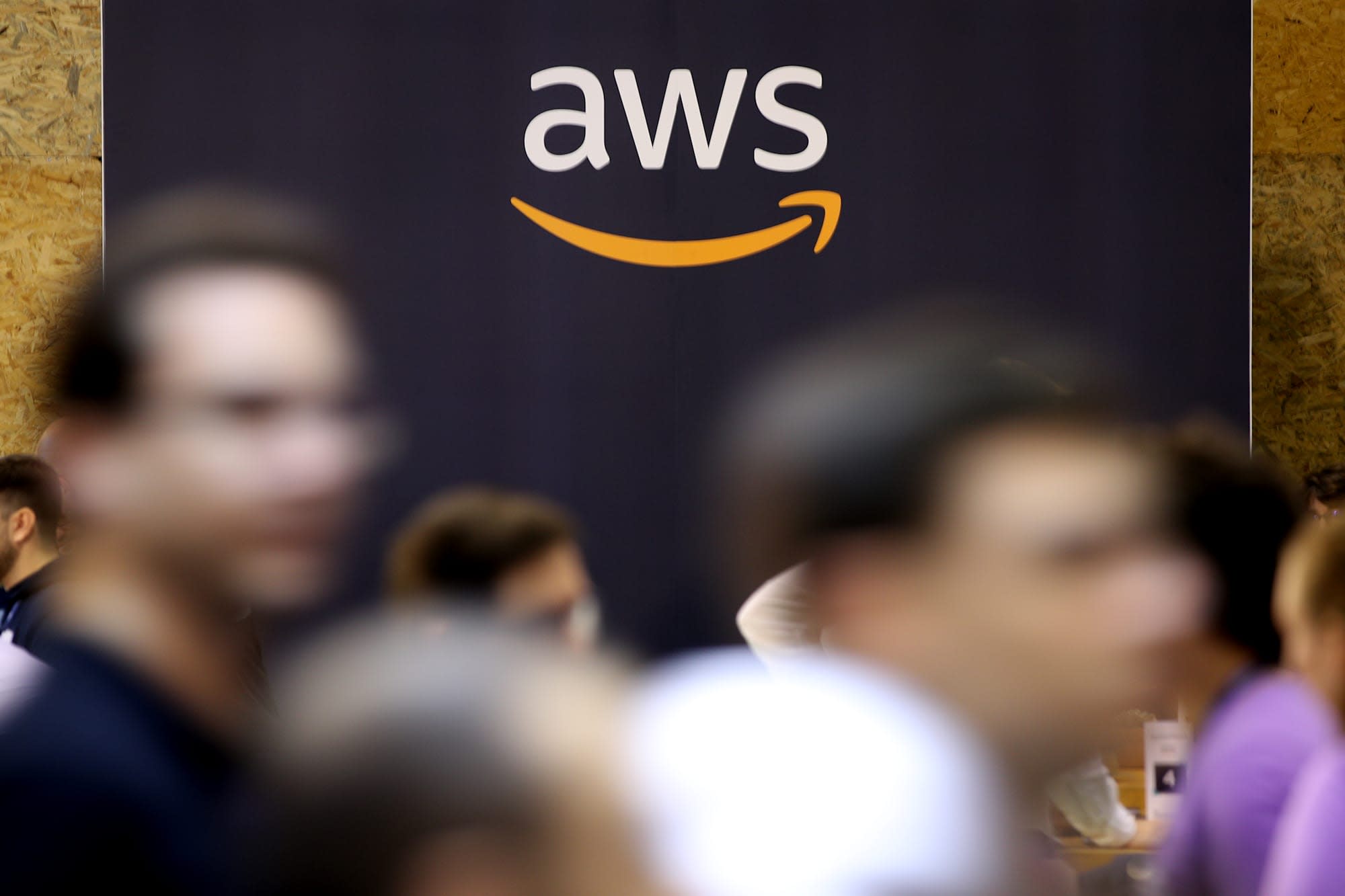 Last year, Amazon announced the launch of its ARM-based processor called Graviton which was optimized for performance and cost. According to a source who spoke to Reuters, the new processors are at least 20 percent faster than this first-generation ARM chip.

The technology for the chips comes from ARM Holdings, a British company which is aiming to take on the market dominance of Intel and AMD. At one point, Intel had a near-monopoly with 99 percent market share of server chips, but in recent years ARM has established itself as a serious contender in the server space.

The new Amazon chip hasn't been officially announced yet, but it is expected to use ARM's Neoverse N1 technology and to have at least 32 cores, twice as many as the previous ARM chip.

Source: Reuters
In this article: amazon, arm-based processors, aws, business, gear, graviton
All products recommended by Engadget are selected by our editorial team, independent of our parent company. Some of our stories include affiliate links. If you buy something through one of these links, we may earn an affiliate commission.