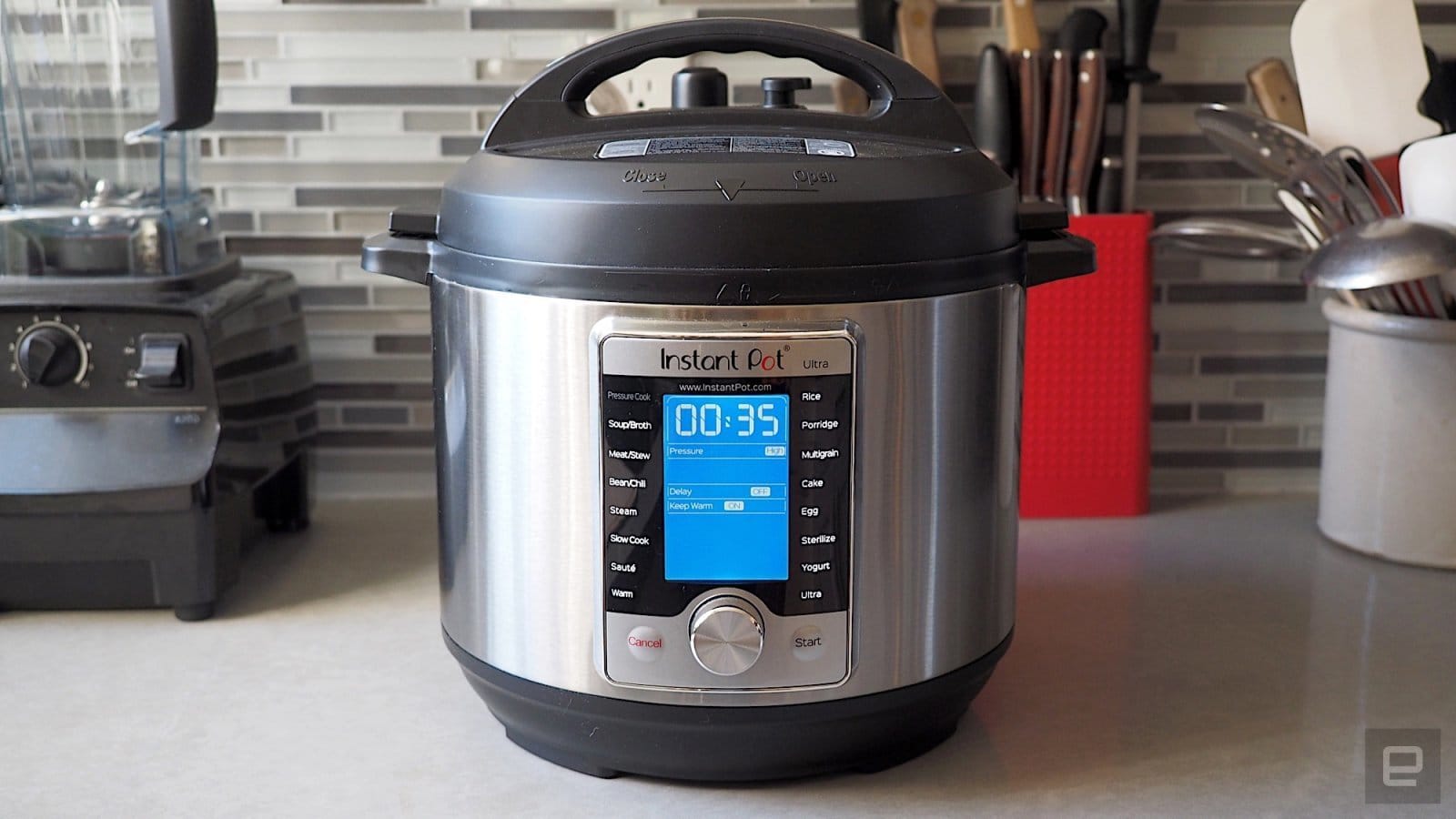 Welcome to (more of) your weekend! While deal hunters should keep looking here for some of the best offers available this weekend -- yes, the Instant Pot is on sale again -- we'll highlight some interesting stories from the last week and point out our latest laptop review.

The oversized thin-and-light no one asked for.LG Gram 17 review 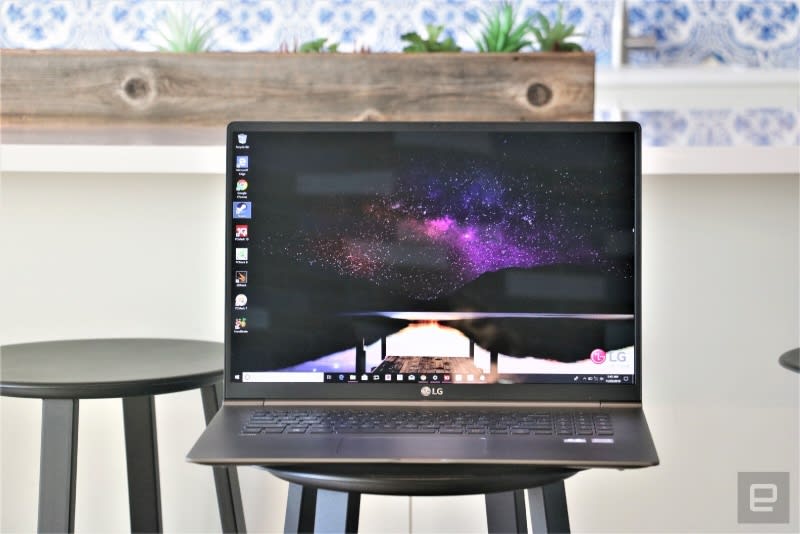 According to Cherlynn Low, LG's Gram 17 laptop is impressive in a few ways: it's light, the massive screen beautiful and there are plenty of ports. It's lighter than the 16-inch MacBook or Dell's XPS 15, and managed better battery life than Apple's machine in our test. However, lackluster performance and the sheer awkwardness of such a large portable will make smaller, faster laptops a better option for most people. 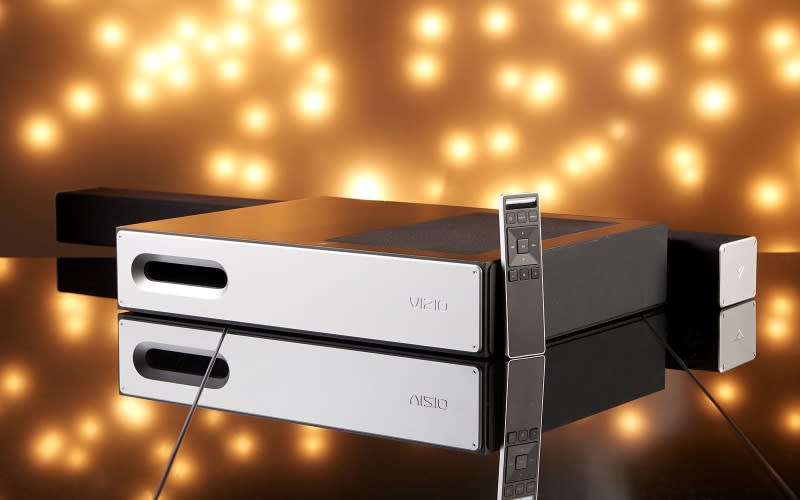 If you've picked out a brand new 4K set, then congratulations, there's more beautiful HDR footage to experience than ever before. Of course, the journey doesn't end there, and now that you've got your new TV, it's time to think about what you're putting around it.

Try 'Ultimate Werewolf' or 'Stop Thief.'The best board games with an app-based twist 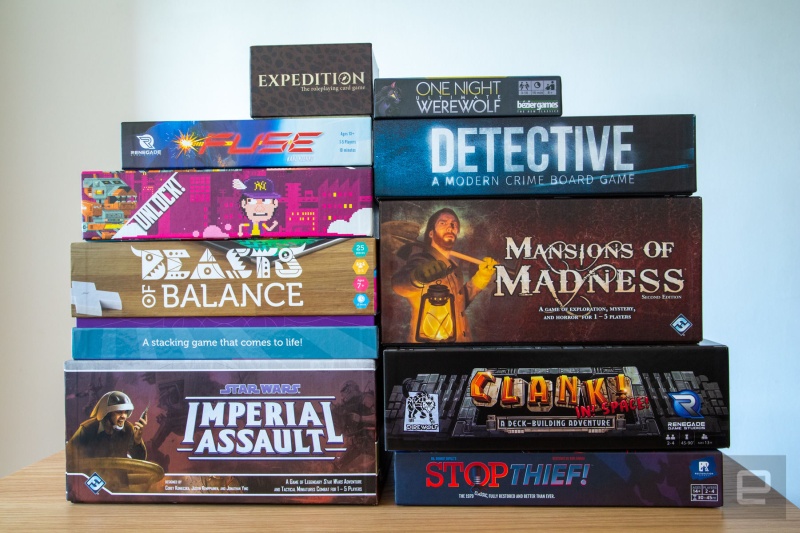 Board games are a timeless way to socialize and bring loved ones together over the holiday season. If you're tired of the classics (please, no more Monopoly), it might be time to freshen up your collection with a hybrid board game. If you're open to the idea and want a few recommendations, check out our Engadget-approved short list.

Comparing resolution, data usage, price, games and more.Stadia vs. xCloud: How these game-streaming services stack up 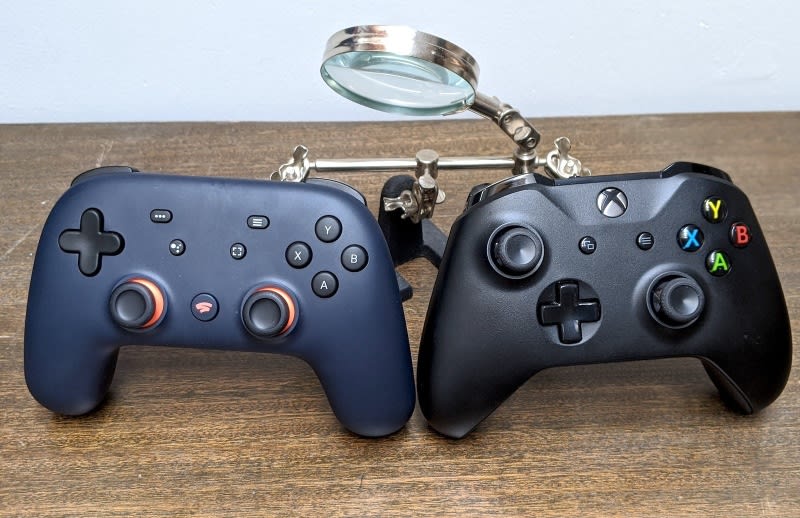 Now that Stadia and xCloud are playable in the wild, it's time for a good old-fashioned showdown. Considering one service has launched and already disappointed its supporters, and the other is in beta and delivering on its claims, you can probably guess which one comes out looking better here.

The battle will have to wait.Ford will pass on a tug-of-war with Tesla's Cybertruck 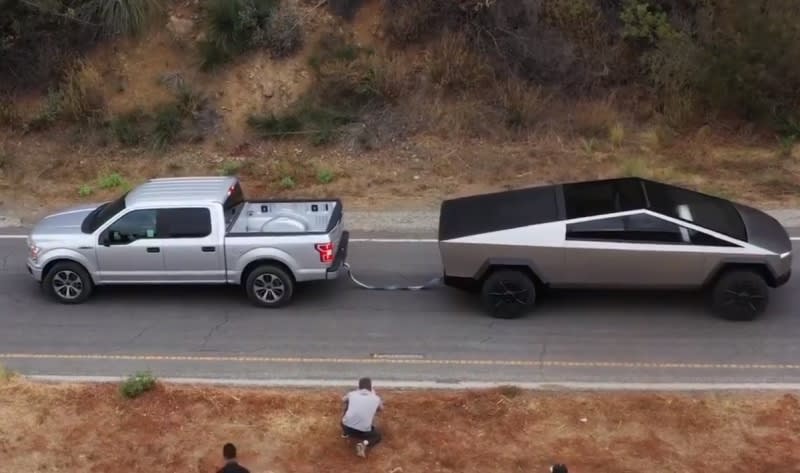 After Elon Musk exchanged words with Ford exec Sundeep Madra over an F-150 vs. Cybertruck rematch, a Ford spokesperson told TechCrunch "Sunny's tweet was tongue in cheek to point out the absurdity of Tesla's video, nothing more." While the car company has hybrid and full-electric versions of its truck in the works, for now at least, it's not trying to correct the record against Tesla's prototype truck.

In this article: av, entertainment, gadgetry, gadgets, gear, internet, personal computing, personalcomputing, themorningafter, transportation
All products recommended by Engadget are selected by our editorial team, independent of our parent company. Some of our stories include affiliate links. If you buy something through one of these links, we may earn an affiliate commission.