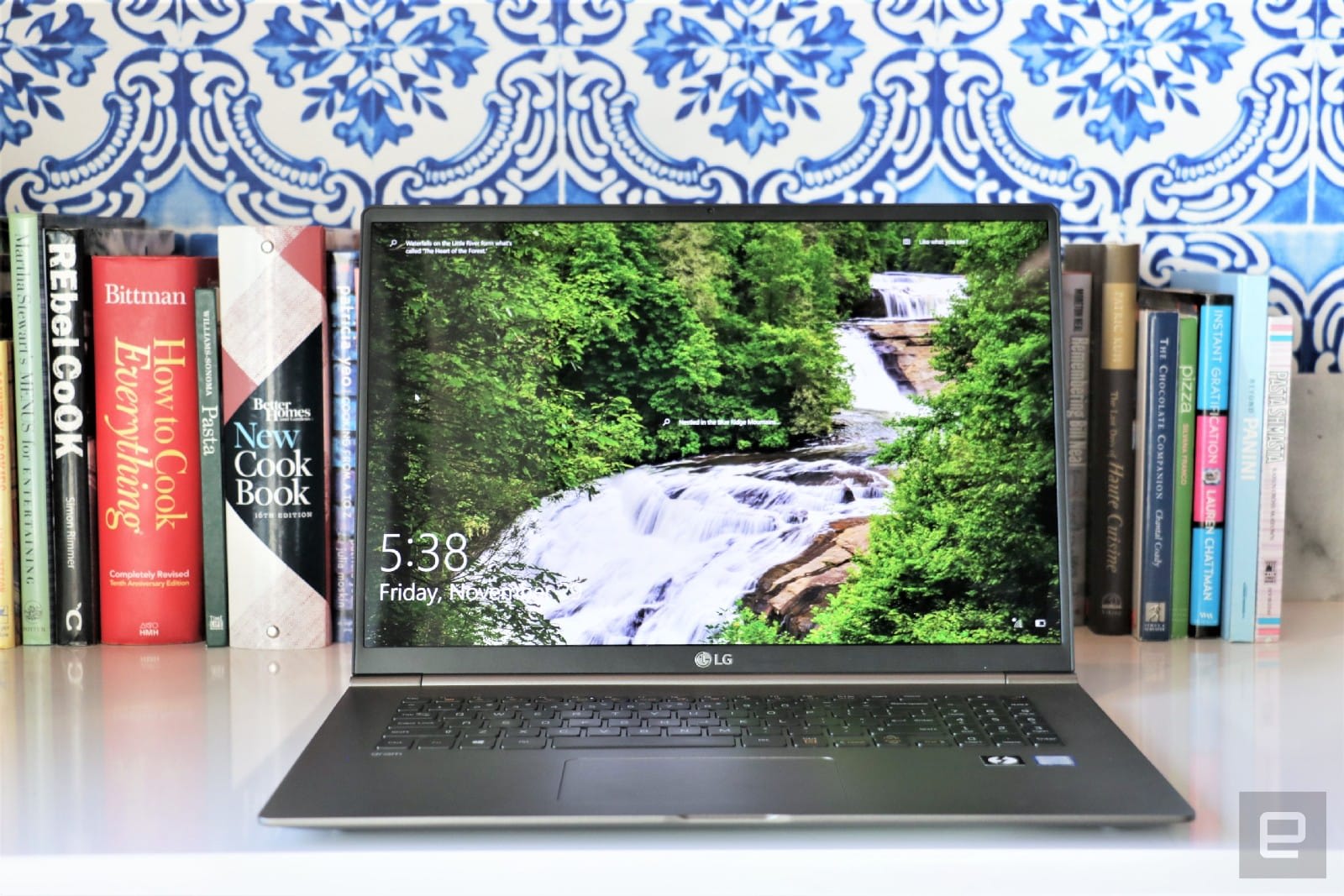 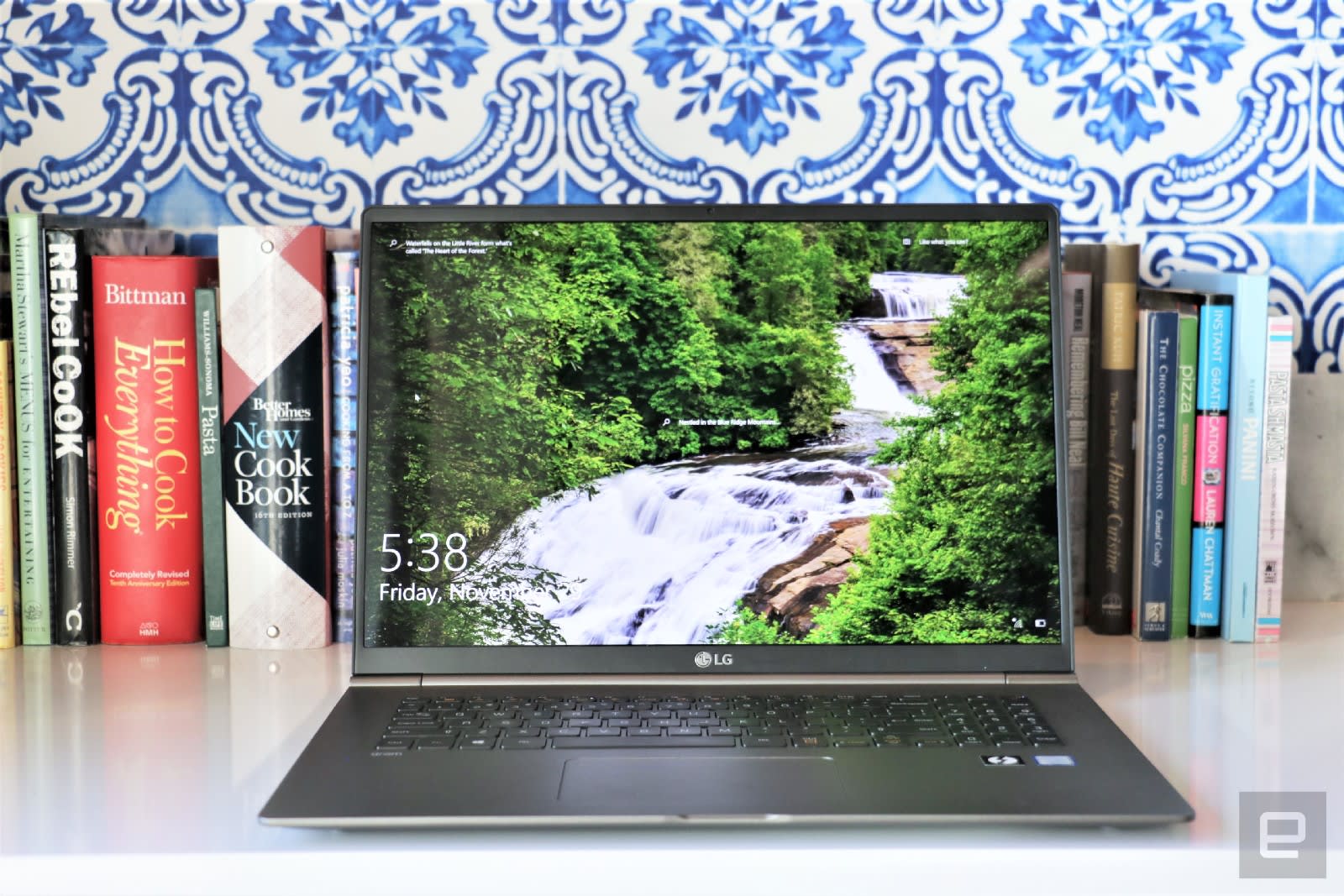 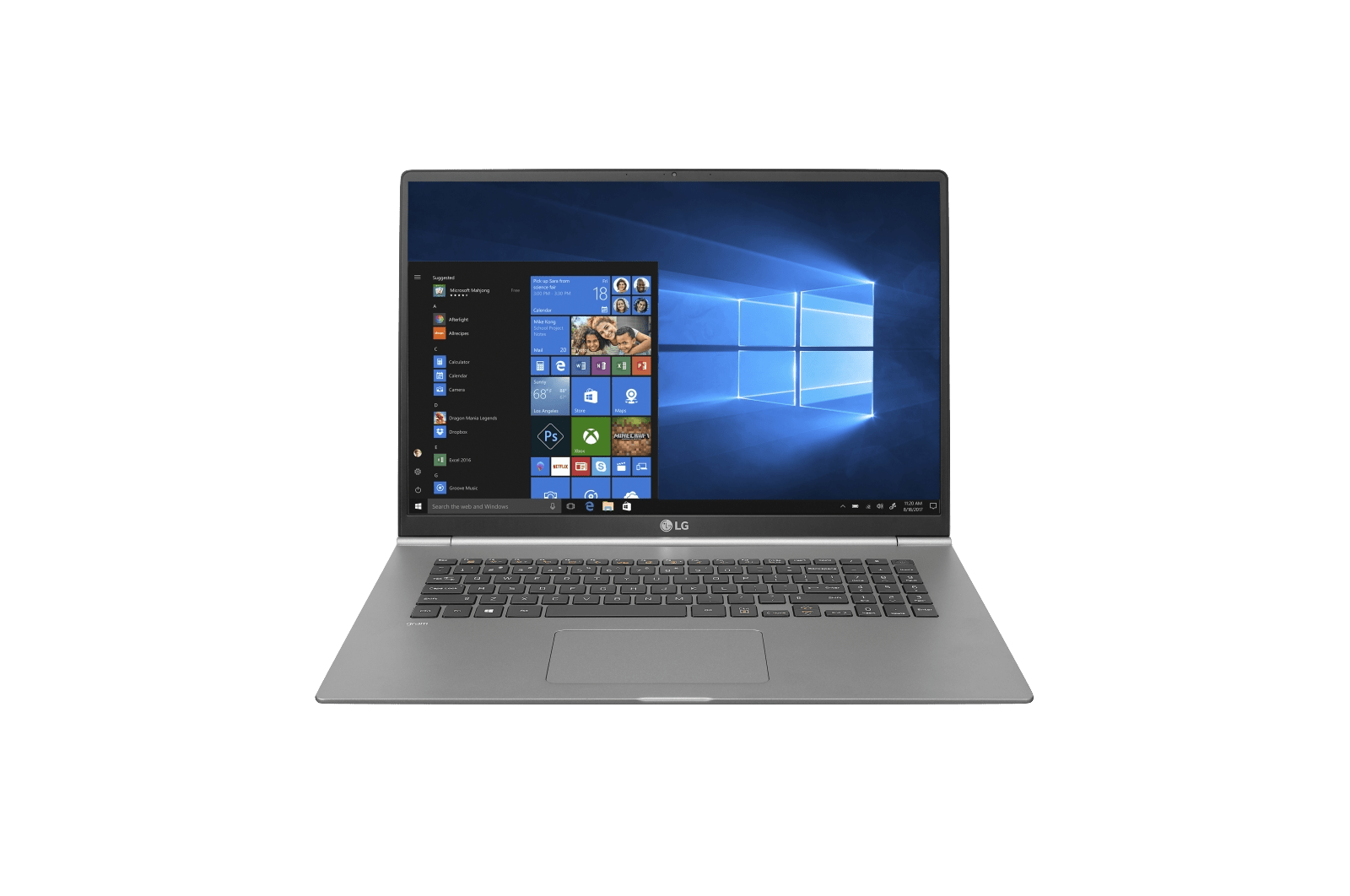 The LG Gram 17 is an impressive display of what laptop makers can achieve if they focused solely on shaving pounds and inches. It’s incredibly thin and light for something packing a 17-inch screen, and is a gorgeous canvas for movies and multitasking. But it lacks the power you’d need for taxing tasks like video editing or serious gaming -- things people actually want a big screen for. If you’re looking for a big laptop to carry around when you travel, but don’t need it to handle anything too demanding, the Gram 17 is a solid choice. But most people would be better served by a more powerful 15-inch notebook.

How would you rate the Gram 17?
We want to hear what you think. Post a quick review now to join the conversation!
Write a review 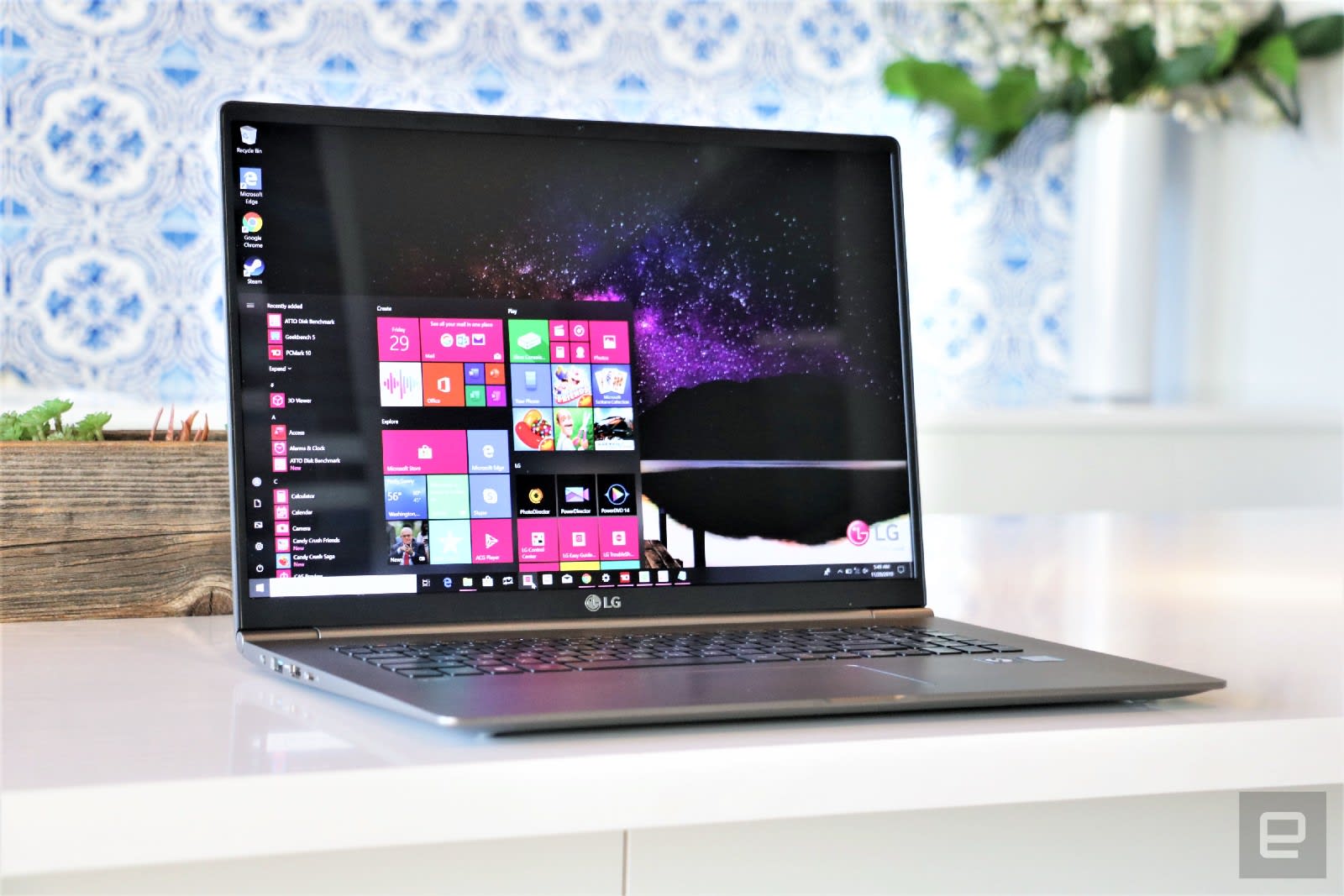 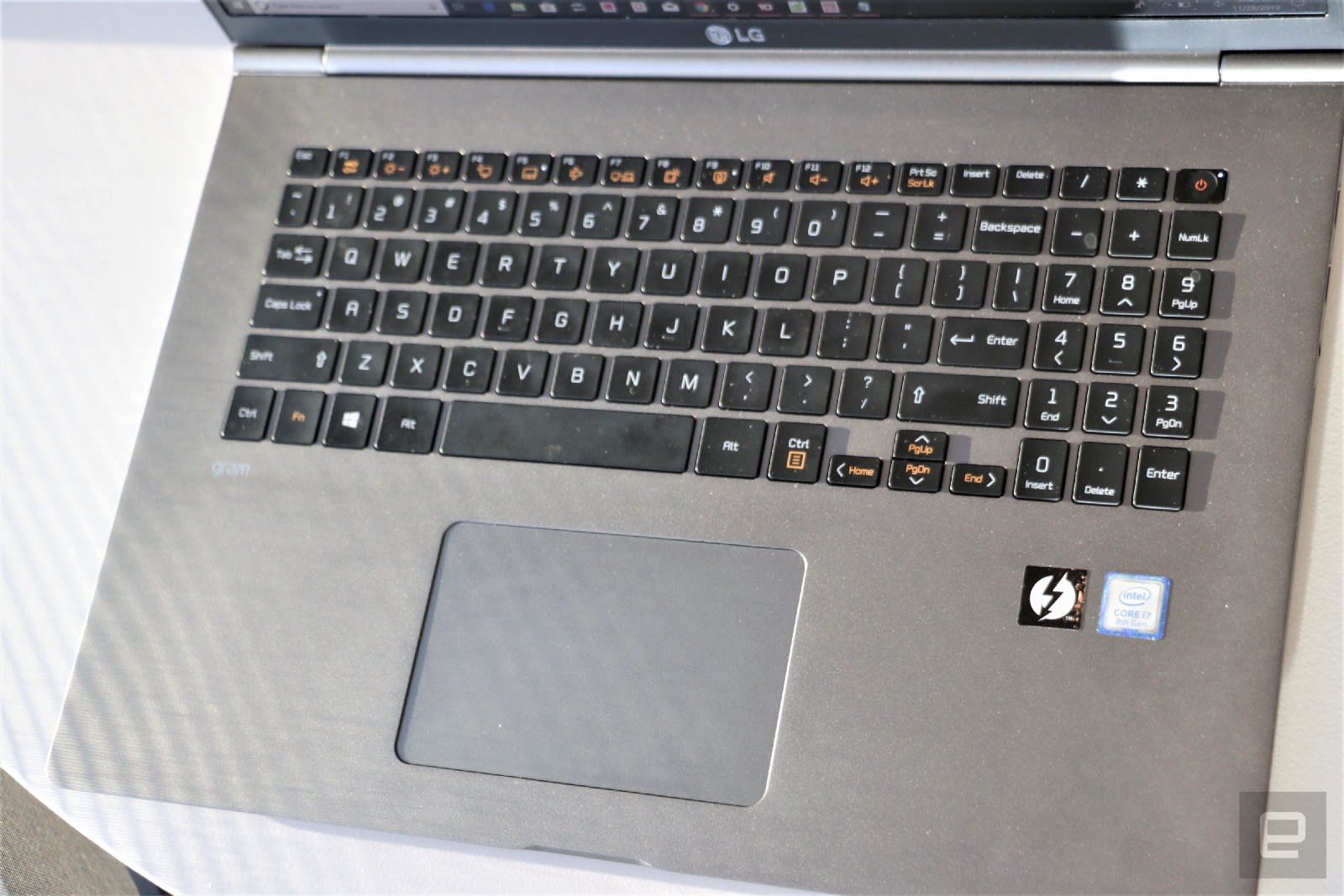 In this article: apple, dell, gadgetry, gadgets, gear, laptops, lg, lg gram 17, microsoft, personal computing, personalcomputing, review
All products recommended by Engadget are selected by our editorial team, independent of our parent company. Some of our stories include affiliate links. If you buy something through one of these links, we may earn an affiliate commission.