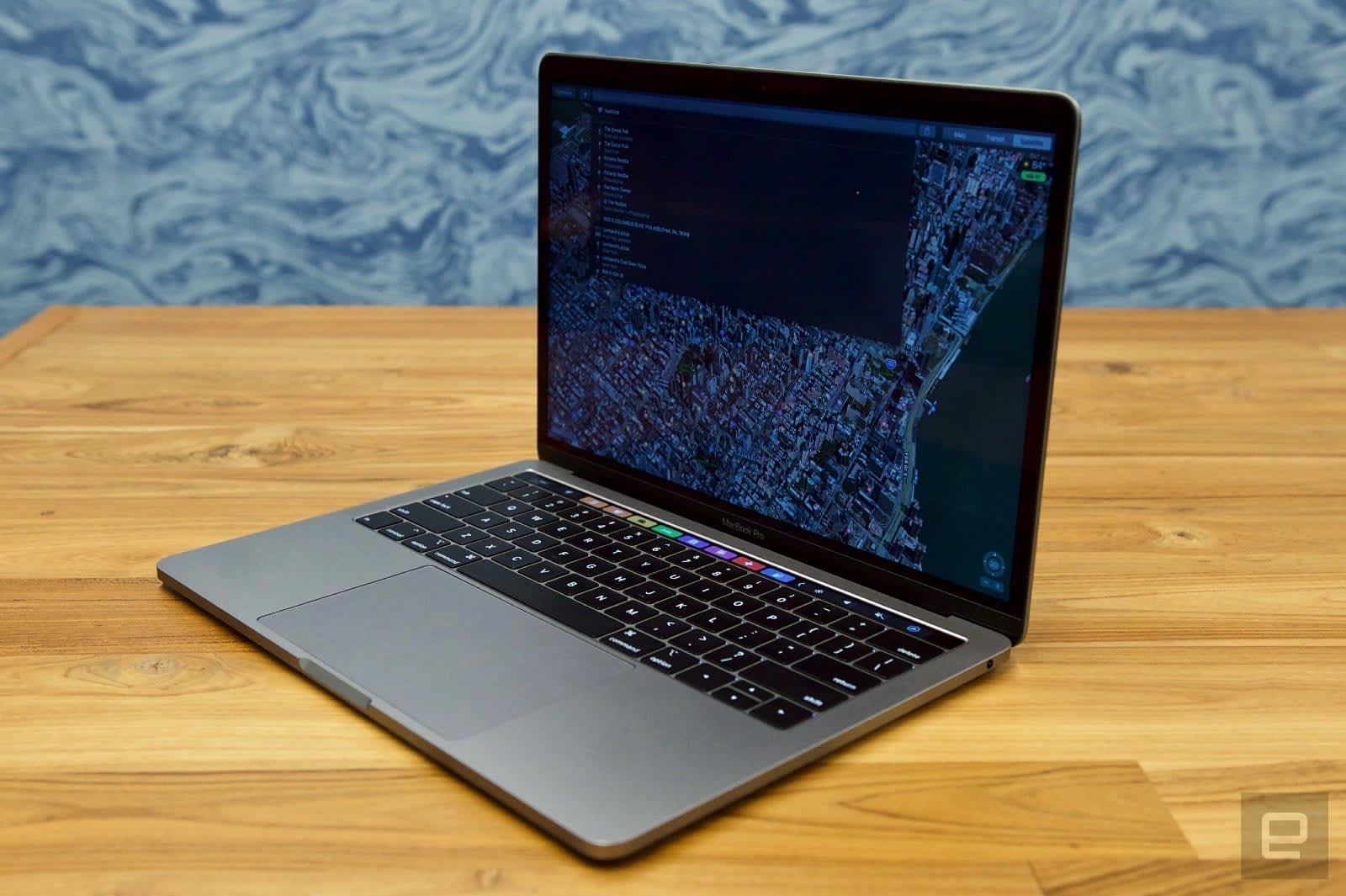 Apple will have to face a class action lawsuit over faulty MacBook keyboards. Federal Judge Edward Davila has tossed out Apple's attempt to dismiss a suit accusing the company of not only hiding the fragility of MacBook butterfly keyboards, but of failing to provide an "effective fix" or full compensation for customers who paid for repairs. The suit claims that Apple violated multiple states' consumer protection laws, potentially leaving the company on the hook for many users who dealt with sticky or unresponsive keys when even a slight amount of debris slipped into their keyboards.

The lawsuit covers many Apple laptops with butterfly keyboards, starting with the original 12-inch MacBook from 2015 and including MacBook Pro models produced in 2016 or later.

We've asked Apple for comment. It might face an uphill battle in court, however. While the company has never said the butterfly keyboard design was inherently flawed, it instituted repair programs for that keyboard design and even added the latest 13-inch MacBook Pro to the program the moment it became available. Also, the 16-inch MacBook Pro conspicuously reverted to scissor switches in what many see as a tacit acknowledgment that the earlier technology was too fragile. As such, there's a real chance Apple could find itself paying for its design choices well after the butterfly keyboard becomes a distant memory.

Source: Reuters
In this article: apple, class action, class action lawsuit, gear, laptop, lawsuit, mac, macbook, macbook air, macbook pro, personal computing, personalcomputing
All products recommended by Engadget are selected by our editorial team, independent of our parent company. Some of our stories include affiliate links. If you buy something through one of these links, we may earn an affiliate commission.