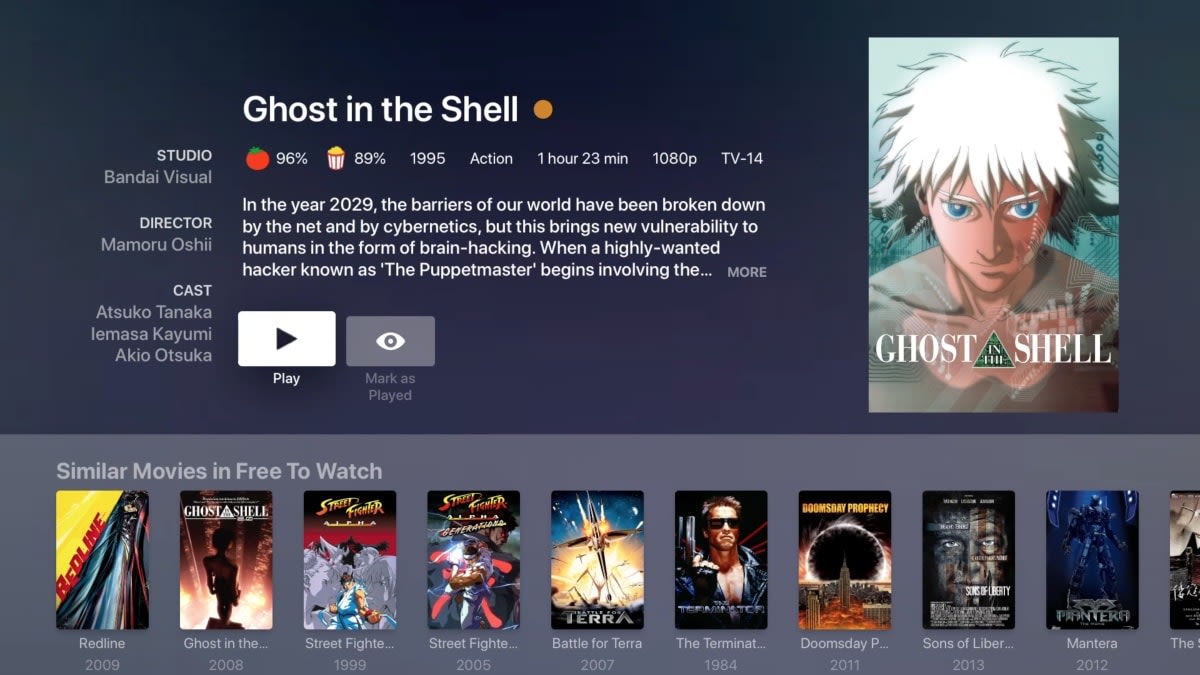 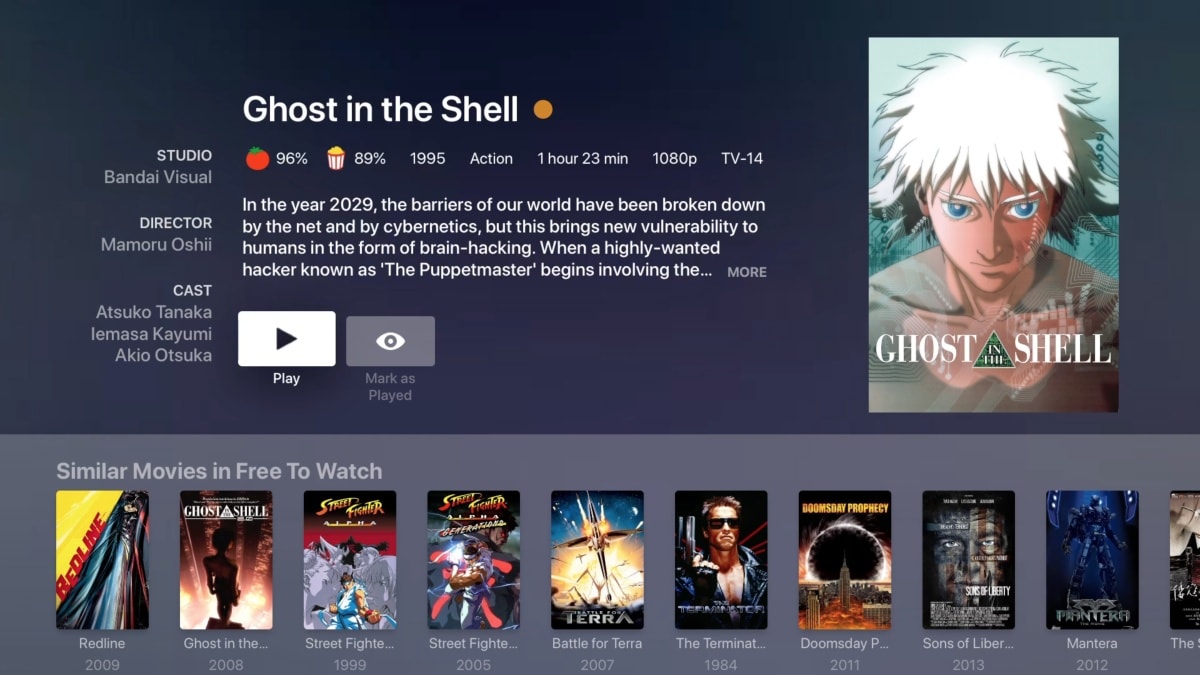 In some end-of-the-year housekeeping, BMW said it will stop charging drivers for CarPlay, Craigslist finally releases an iOS app and YouTube is revealing the top videos for 2019.

The goal here is just to make a video that doesn't get the most dislikes ever.YouTube Rewind 2019 charts put 'Minecraft,' PewDiePie at the top 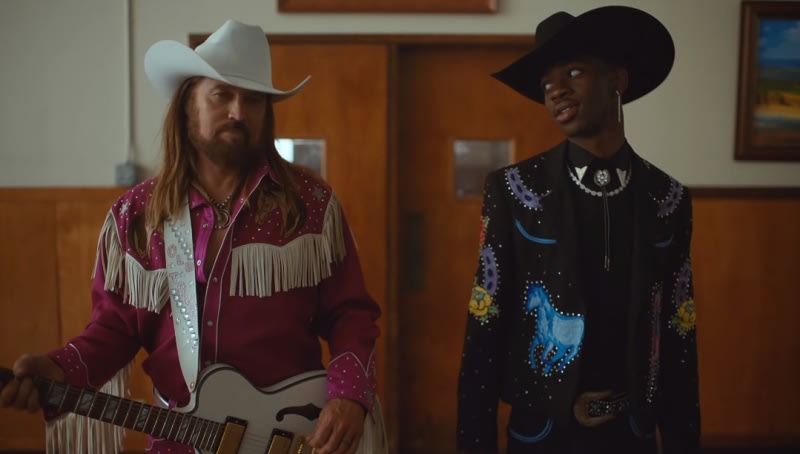 Now you can low-ball sellers while on the go.Craigslist only took 11 years to make its own iOS app

Considering the App Store has been around for 11 years and Craigslist for 13 years before that, it's astonishing the bastion of online classified ads hasn't bothered to create an official first-party iOS app until now.

Still no Android Auto.BMW will drop its Apple CarPlay fees 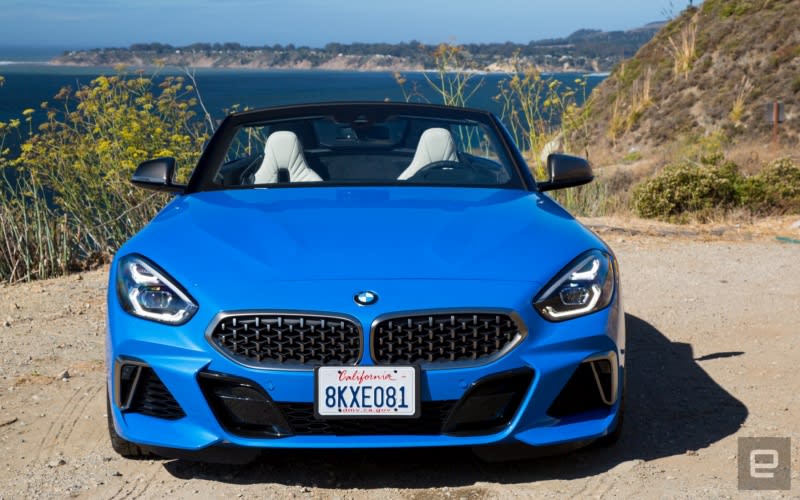 For years, BMW has charged customers for access to Apple CarPlay. Initially, the automaker charged a $300 lifetime fee, but this summer, it introduced a subscription model at $80 per year. Now, BMW says it will no longer charge a subscription fee for 2019 and 2020 cars equipped with Apple CarPlay in the US.

The media streaming platform has apps for almost every device.Plex launches its free movie and TV streaming service 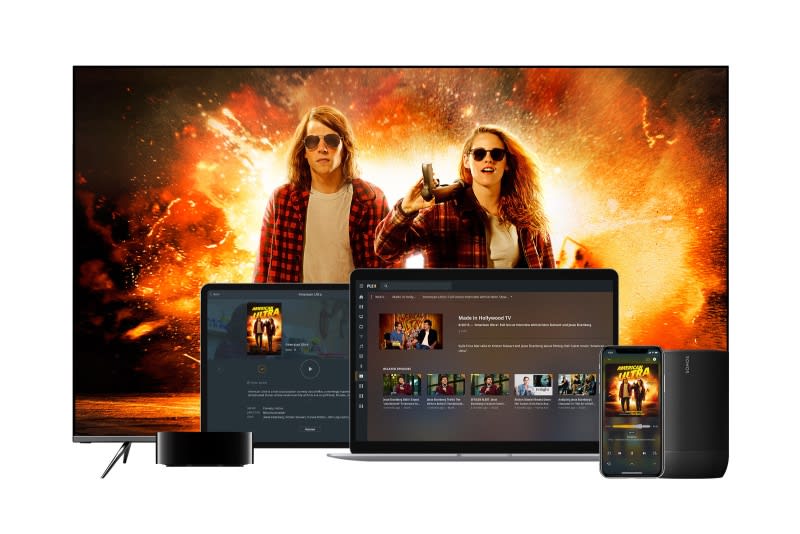 Now thousands of "free movies, TV shows, extreme sports films, music documentaries, Bollywood musicals" have been unlocked inside the Plex app. The ad-supported video-on-demand service is available in more than 200 countries to anyone with a free Plex account. American Ultra, Frequency, Lord of War, Rain Man, Raging Bull, The Terminator, Thelma & Louise and Apocalypse Now all feature, with more movies set to be added in the future.

You can have any color you want, as long as it's black.Google Fiber drops its 100Mbps tier in favor of gigabit-only service

Google has announced that it no longer offers the 100Mbps tier to new Fiber customers -- it's either the $70 gigabit plan or nothing. If you ask the company, it's a reflection of evolving internet technology and usage habits.

In this article: av, entertainment, gadgetry, gadgets, gear, internet, services, themorningafter
All products recommended by Engadget are selected by our editorial team, independent of our parent company. Some of our stories include affiliate links. If you buy something through one of these links, we may earn an affiliate commission.