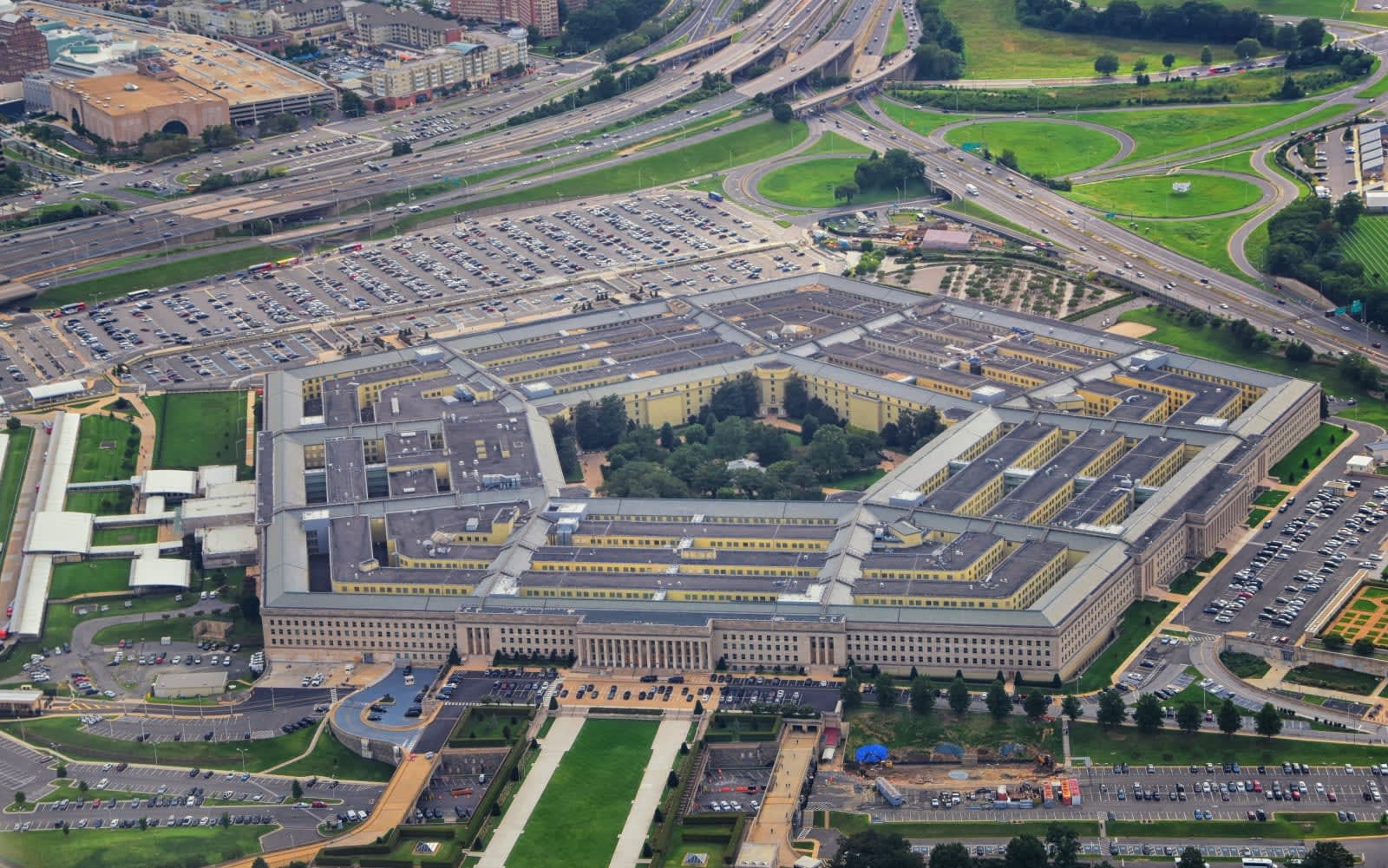 Last month, Amazon said it would formally challenge the US Department of Defense's decision to award the $10 billion JEDI contract to Microsoft, instead of Amazon Web Service (AWS). The lawsuit, unsealed today, reveals the details behind Amazon's argument. The company claims that "AWS was the consensus frontrunner" and that not only was the Pentagon's decision based on "egregious errors on nearly every evaluation factor," it was "the result of improper pressure from President Donald J. Trump."

According to Amazon, Trump "launched repeated public and behind-the-scenes attacks to steer the JEDI Contract away from AWS to harm his perceived political enemy-Jeffrey P. Bezos."

"Throughout the final year of the multi-year award process, the President of the United States and Commander in Chief of our military used his power to "screw Amazon" out of the JEDI Contract as part of his highly public personal vendetta against Mr. Bezos, Amazon, and the Washington Post," the lawsuit states.

In a statement provided to The Guardian, Pentagon spokeswoman Elissa Smith said the decision to select Microsoft "was made by an expert team of career public servants and military officers" without external influence.

Initially, Amazon, Microsoft, IBM and Oracle were in the running for the JEDI (Joint Enterprise Defense Infrastructure) contract. The project is intended to store and process vast amounts of classified data. Amazon and Microsoft advanced to the final round, but before a decision was made, the Pentagon temporarily halted the competition after Trump suggested that the bid might be rigged in favor of Amazon. Months later, the JEDI contract was awarded to Microsoft.

Engadget has reached out to Amazon and the Pentagon for additional comment.

Source: The Guardian
In this article: amazon, aws, contract, department of defense, dod, donald trump, internet, jedi, jeff bezos, lawsuit, microsoft, pentagon, politics, president trump, services, trump, washington post
All products recommended by Engadget are selected by our editorial team, independent of our parent company. Some of our stories include affiliate links. If you buy something through one of these links, we may earn an affiliate commission.