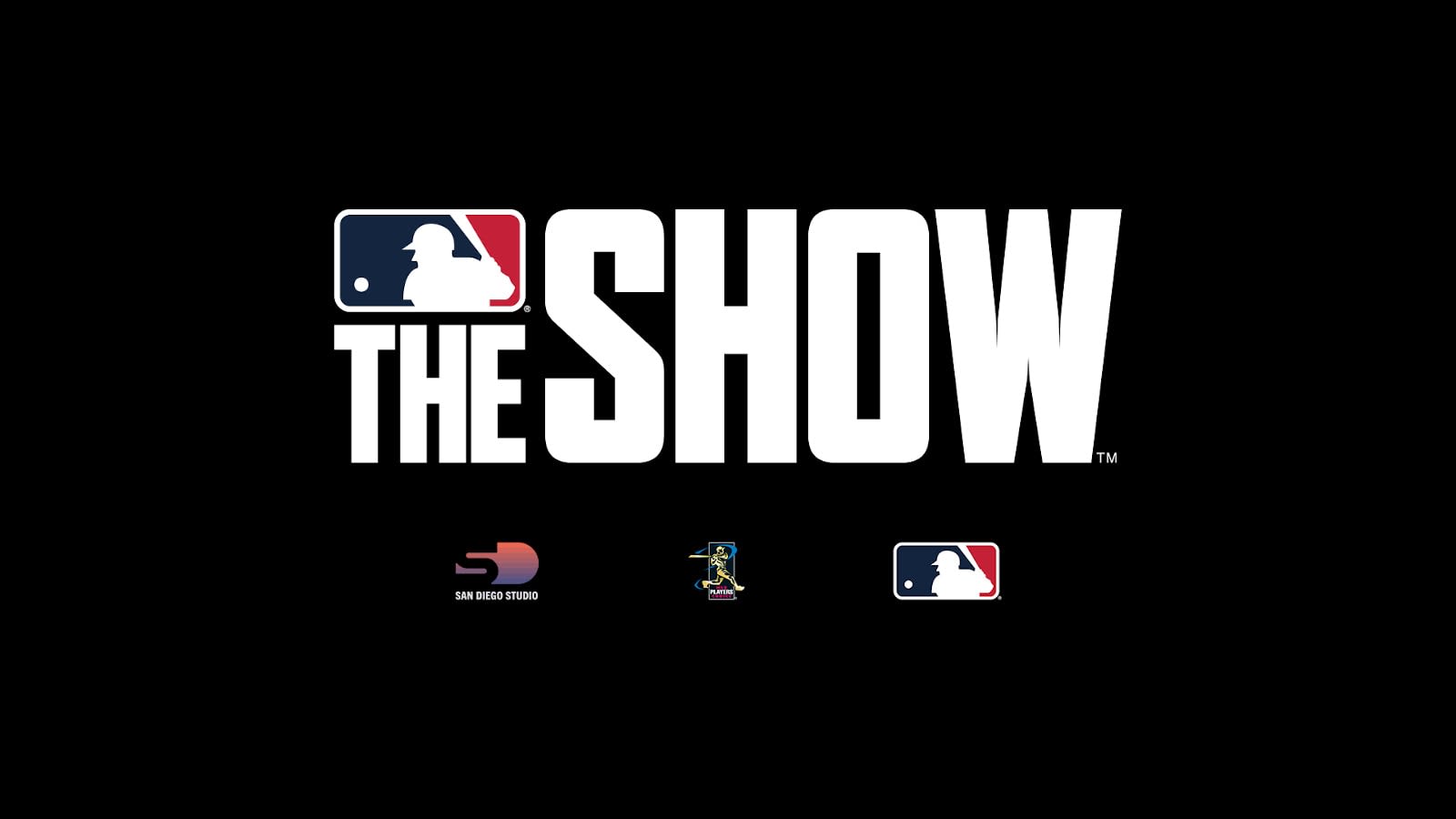 MLB: The Show will no longer be a PlayStation exclusive by 2021. The franchise debuted on the PlayStation in the late '90s, and its games were only released for the PS2, the PS3, the PS4 and the Vita over the next two decades. Now, Major League Baseball (MLB), the Major League Baseball Players Association, Sony Interactive Entertainment and San Diego Studio have announced a multi-year extension of their partnership. Further, they've revealed that they're bringing the franchise "to additional console platforms beyond PlayStation platforms as early as 2021."

While the parties involved aren't ready to announce more specific details just yet, your favorite platform's social media team may have dropped a hint. Both Nintendo of America's and Xbox's twitter accounts reposted the announcement with an emoji and a vague one-liner, respectively:

It's also still unclear which games will be released for non-PS consoles. MLB, Sony and San Diego Studio promise to reveal more details later, though it's worth noting that MLB The Show 20 is already confirmed for the PS4 with a March 17, 2020 release date.

Source: Major League Baseball
In this article: baseball, gaming, internet, MLB The Show, playstation
All products recommended by Engadget are selected by our editorial team, independent of our parent company. Some of our stories include affiliate links. If you buy something through one of these links, we may earn an affiliate commission.