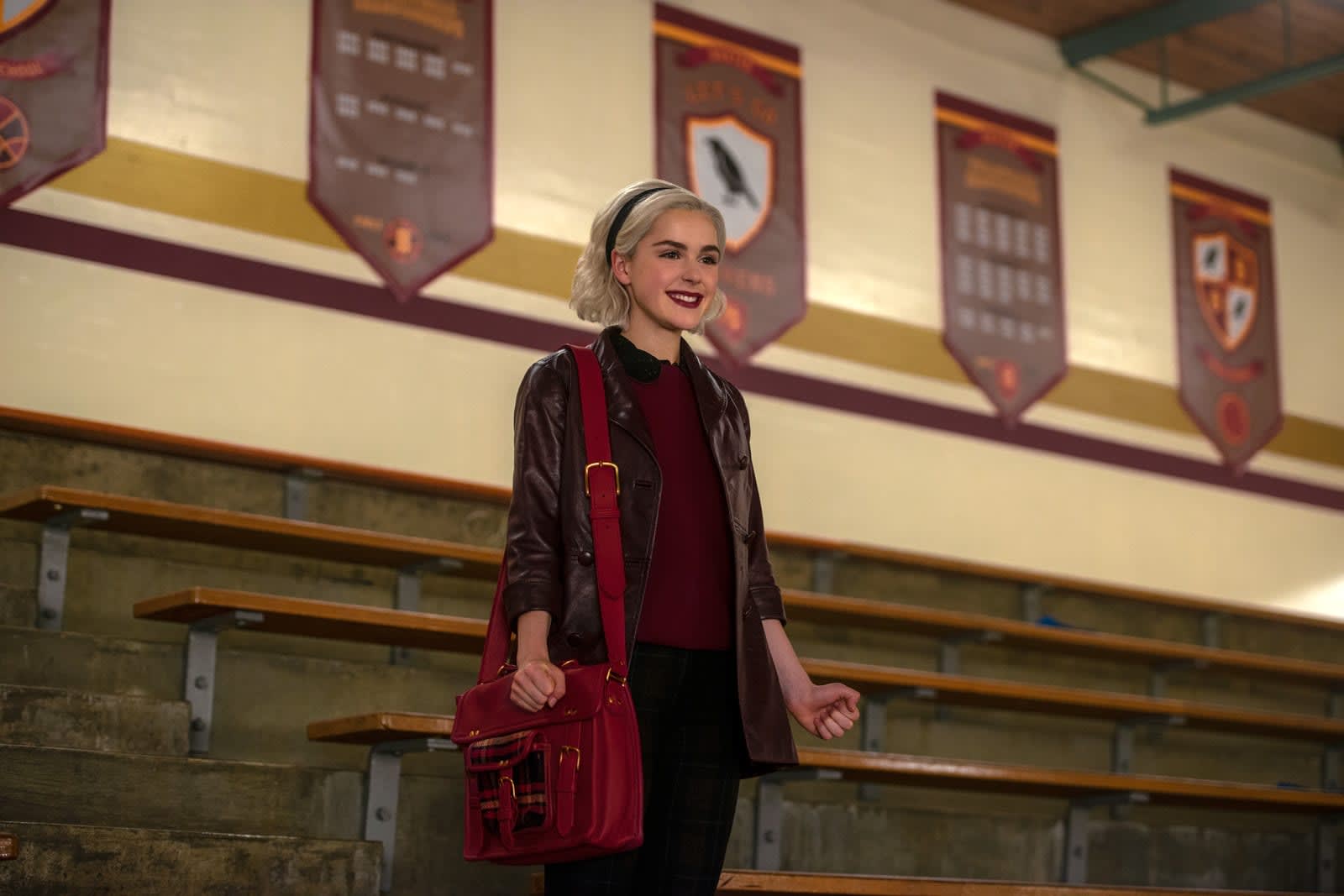 It's the start of a new year and a new decade, but for Netflix this will be a bittersweet January -- it's as much about what's going away as what's coming. The company is ready to offer a helping hand, at least. It has released a schedule that not only tells you what to expect at the start of 2020, but what merits a marathon viewing session before it's gone for good.

The first big release of 2020 is a textbook example of what to expect next month: it's the third and final season of Anne with an E, Netflix's adaptation of the classic Anne of Green Gables story. The series winds down January 3rd. Grace and Frankie's second-to-last season premieres January 15th. The Ranch bows out on January 24th. And like it or not, the second half of Bojack Horseman's final season brings the animated series to a close on January 31st.

Don't despair; it's not all sad. The situation brightens on January 10th, when RuPaul goes on a road trip in AJ and the Queen. The second season of the Gillian Anderson-starring comedy-drama Sex Education arrives on January 17th, as does the thriller Tyler Perry's A Fall from Grace. For many, the highlight of the month may be the January 24th debut of Chilling Adventures of Sabrina season three, when our titular heroine goes on a desperate mission in Hell.

There are some back catalog additions you'll appreciate as well. Dozens of movies and TV shows will be available on New Year's Day, including Ferris Bueller's Day Off, Harold & Kumar Go to White Castle, Inception, the two volumes of Kill Bill, The Ring and both the original Willy Wonka & the Chocolate Factory as well as its decades-later revival as Charlie and the Chocolate Factory.

For many, though, Netflix's January will be defined by one glaring, impossible-to-miss departure: Friends is leaving the service at the end of 2019. WarnerMedia is determined to make the classic sitcom a centerpiece of HBO Max, leaving legions of devotees without much choice to subscribe to yet another service to revisit their favorite moments. You'll also want to budget some viewing time if you like certain classic movies. Æon Flux, American Psycho, Grease and the original Zombieland are among the better-known titles that will vanish at the end of the month.

From the final season of #AnneWithAnE to movies like Inception, A Cinderella Story, and The Bling Ring...

Here's everything coming to Netflix US in January! pic.twitter.com/s5DULYUuBK

Source: Netflix (YouTube)
In this article: anne, att, bojack horseman, chilling adventures of sabrina, entertainment, friends, grace and frankie, internet, movie, movies, netflix, services, sex education, streaming, television, the ranch, tv, tyler perry, video, warnermedia
All products recommended by Engadget are selected by our editorial team, independent of our parent company. Some of our stories include affiliate links. If you buy something through one of these links, we may earn an affiliate commission.