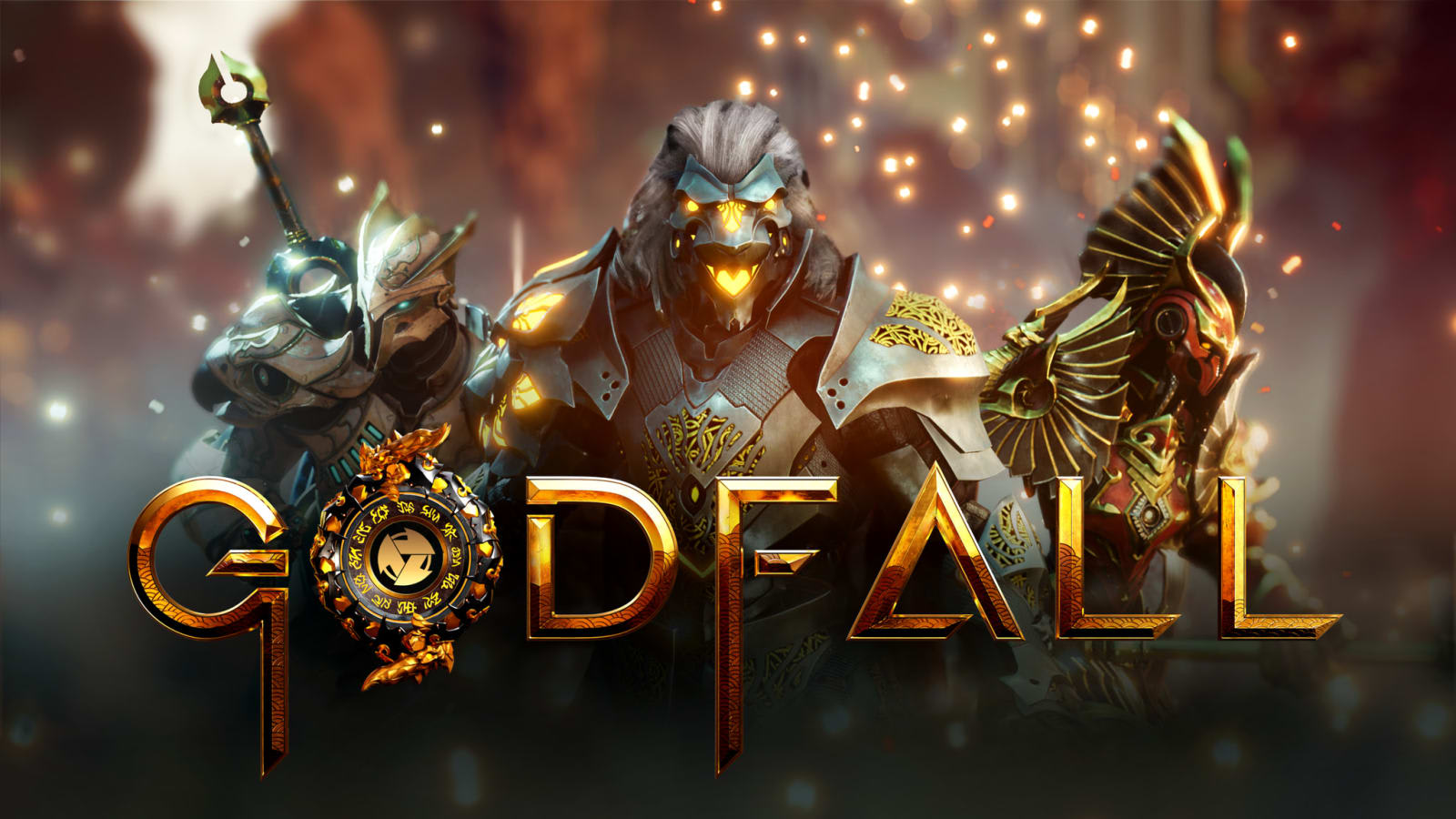 At The Game Awards, Gearbox Publishing and developer Counterplay Games revealed one of the first few confirmed games for PlayStation 5. Following its own Borderlands 3, Gearbox is kinda staying in the looter-shooter arena, but Godfall will be somewhat different from the popular space western series.

The fantasy RPG is more of a "looter-slasher," in truth. It'll focus on melee combat instead of guns -- Borderlands 3 has a billion firearms on offer, so this approach should help avoid overlap. Available loot includes armor sets and (judging by the trailer) flaming swords, and you can earn goodies by defeating enemies and bosses.

"We're innovating with Godfall to provide a fresh take on action RPGs by rewarding skill-based offensive gameplay and making every hit matter," Keith Lee, Counterplay Games CEO and Godfall creative director, said in a statement. "Namely, we want to feed into that yearning for the next best piece in your character build, so we plan to provide plenty of loot to players to ensure there's meaningful impact to gameplay and playstyles."

Godfall will adopt a third-person perspective for gameplay. You can play solo, or you can team up with a friend or two for duo or trio co-op. The upcoming title will be a PS5 console exclusive and it'll be available on PC through the Epic Games Store. Gearbox plans to release Godfall in late 2020, so it's a launch window title for PS5.

In this article: art, av, counterplay games, counterplaygames, fantasy, fantasy rpg, fantasyrpg, gaming, gearbox, gearbox publishing, gearboxpublishing, playstation 5, playstation5, ps5, rpg, thegameawards2019
All products recommended by Engadget are selected by our editorial team, independent of our parent company. Some of our stories include affiliate links. If you buy something through one of these links, we may earn an affiliate commission.