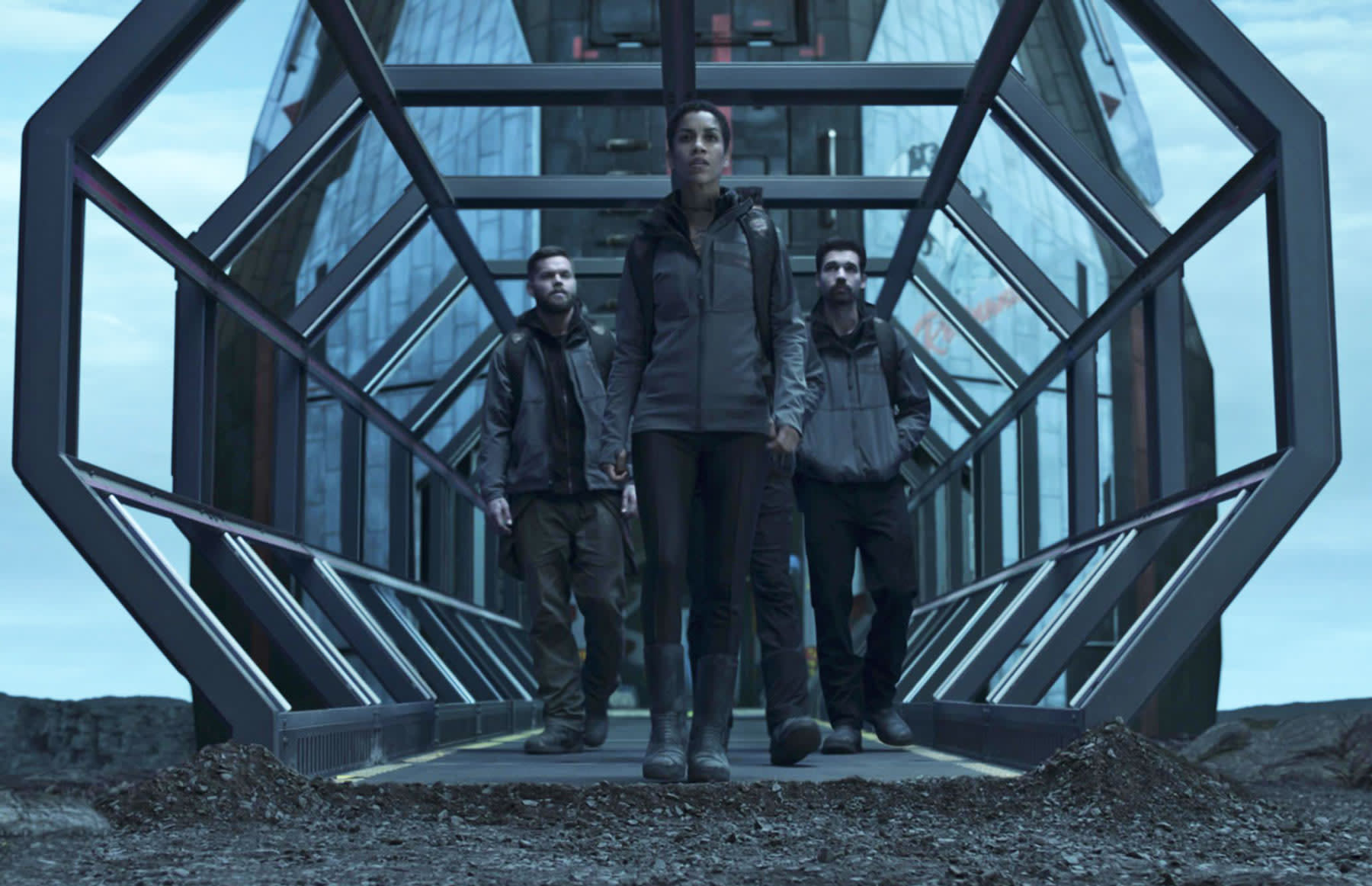 If you were planning to dive into season four of The Expanse later tonight, then you may need to adjust your plans -- it's available on Amazon Prime Video right now. Following the early release of Jack Ryan in October, Amazon has posted up its first original season of the show it saved from cancellation. Unlike the Syfy broadcast, this one is a bingeable full season drop so you can jump through all ten episodes right away.

This release is coming so early that a pre-release marathon of the three previous seasons is still ongoing over at Twitch. Apparently the early drop is becoming Amazon's move -- we'll see if Netflix ever recreates its surprise primetime Orange is the New Black season three release in response.

Hey I think there's season 4 of a show called #TheExpanse on Amazon right now? Anyone heard of that one?

In this article: amazon, amazon prime video, av, entertainment, science fiction, services, streaming, The Expanse
All products recommended by Engadget are selected by our editorial team, independent of our parent company. Some of our stories include affiliate links. If you buy something through one of these links, we may earn an affiliate commission.