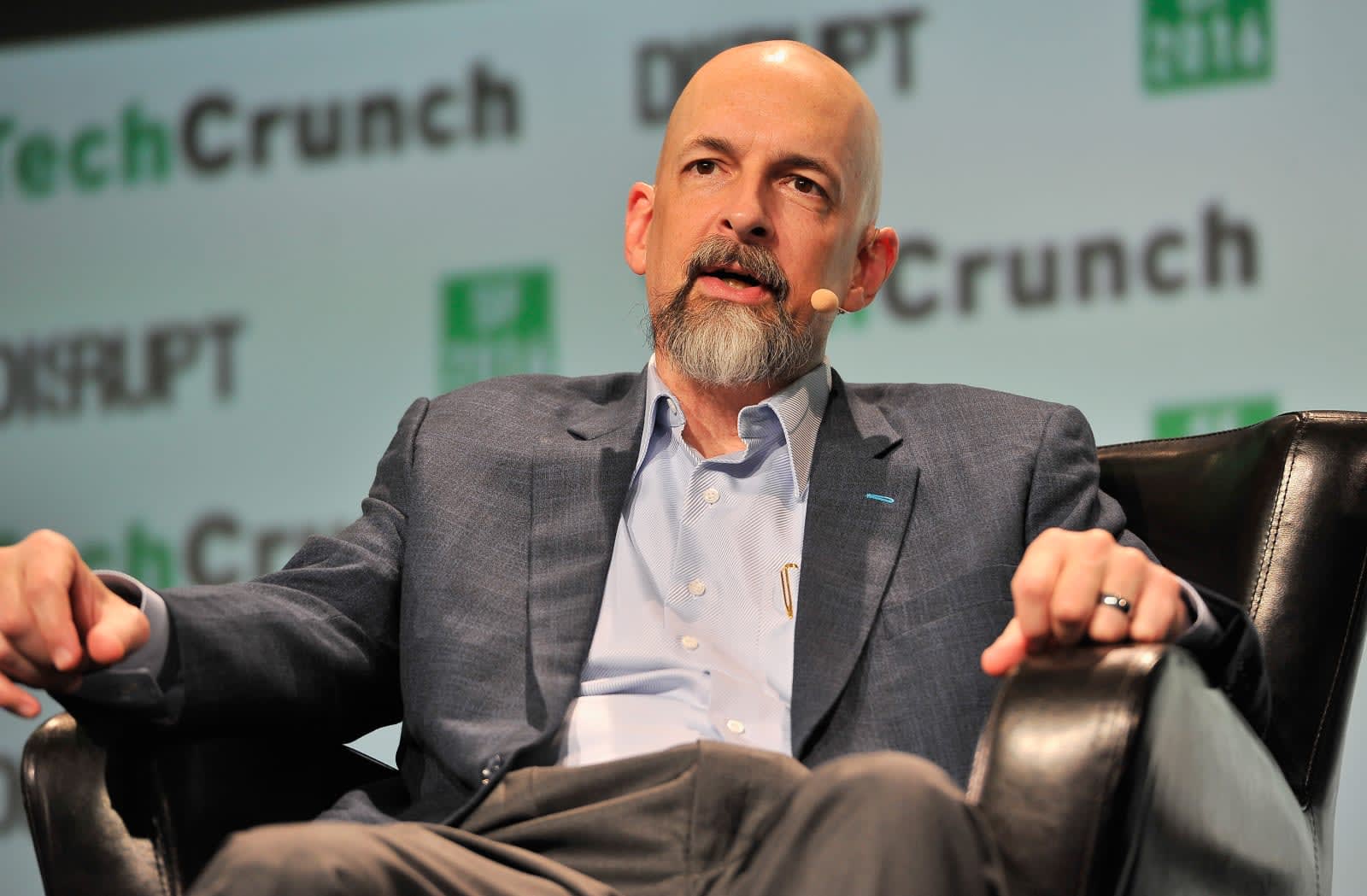 Neal Stephenson's influential Snow Crash is finally poised to reach screens, although you'll have to be picky about where you watch it. HBO Max has ordered work on a TV series adaptation of the sci-fi novel that will be written and co-run by the Scott Pilgrim movie's Michael Bacall, and directed by Attack the Block's Joe Cornish. The L Word's Angela Robinson will run the show alongside Bacall.

There's no tentative release schedule, and it's clearly too soon to learn who'll play characters like Hiro Protagonist and YT. This may have been in the works for a while, though. There has been talk for months of resurrecting attempts to bring Snow Crash to screens following a failed attempt to make a movie.

This isn't HBO Max's only big sci-fi project. It's working on a Dune prequel series executive produced by Denis Villeneuve. However, it does reflect a recent rush among services to score big sci-fi novels. Amazon in particular appears to be on a spree, snapping up William Gibson's The Peripheral amid reports that it would adapt the hit Three-Body Problem novels from Liu Cixin. The Snow Crash deal may be as much about keeping up with competition as it is creating another tentpole show for HBO Max in its early years.

Source: Deadline
Coverage: Syfy
In this article: att, entertainment, hbo max, internet, neal stephenson, sci-fi, science fiction, services, snow crash, streaming, television, tv, verizon
All products recommended by Engadget are selected by our editorial team, independent of our parent company. Some of our stories include affiliate links. If you buy something through one of these links, we may earn an affiliate commission.