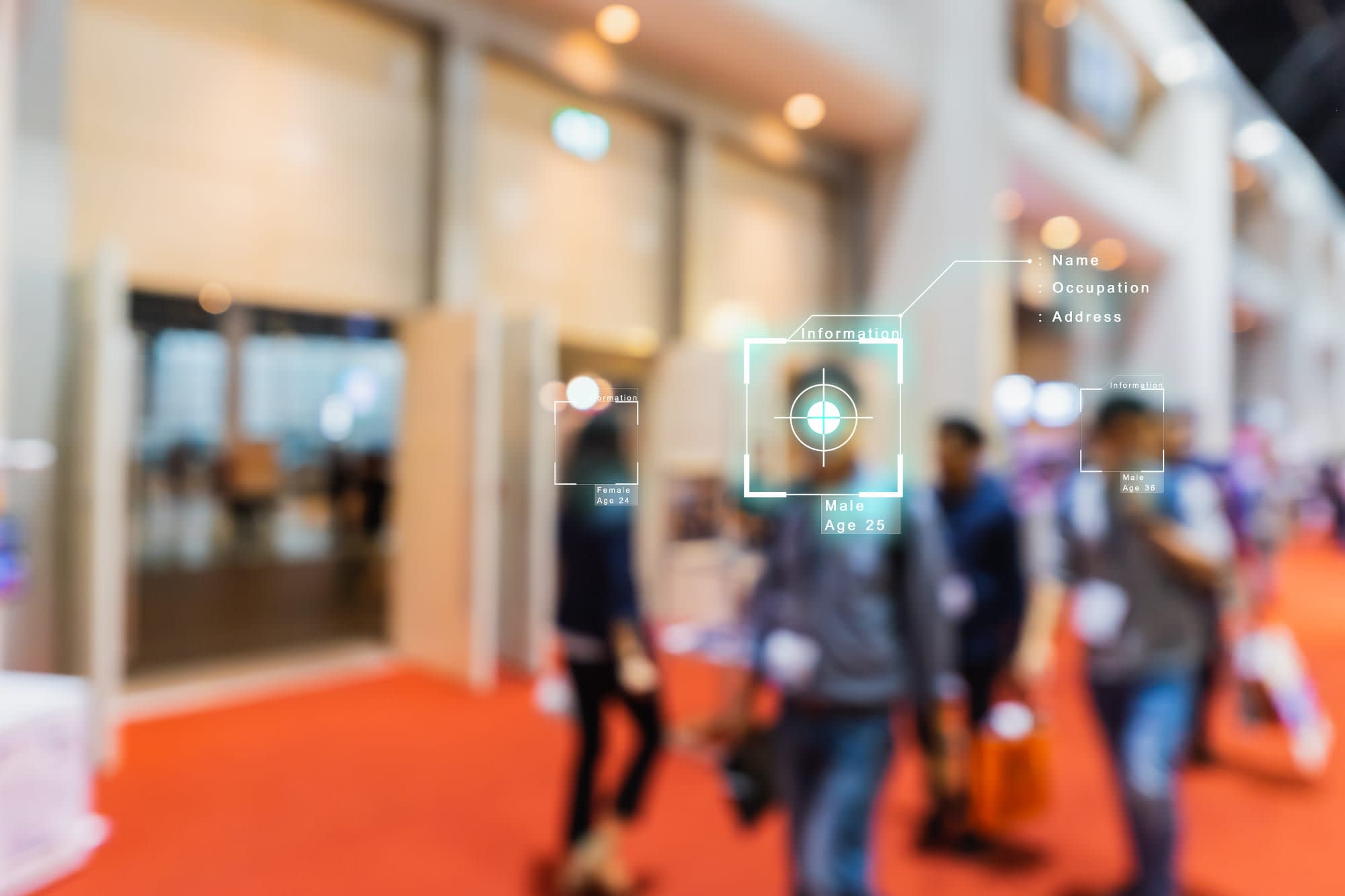 Facial recognition technology is increasingly used for everything from government surveillance to convenient online logins, especially in China. A new test reported by Fortune casts doubt on the accuracy of some such systems, however, by showing that they can be fooled by users wearing masks.

To perform the test, artificial intelligence company Kneron commissioned high-quality 3D masks that mimicked the face of another person, and tested whether someone could wear one to fool facial recognition systems. Researchers were able to make purchases from another person's account via the AliPay and WeChat payment systems.

The team were even able to fool systems at airports. In Schiphol Airport in Amsterdam, they managed to trick a self-boarding system with just a photo of another person's face. They also tricked train station systems in China where travelers use facial recognition to pay for their journeys. All tests were supervised and performed with permission.

All it takes to fool facial recognition at airports and border crossings is a printed mask, researchers found https://t.co/42ymWrzYZI #fintech #biometrics pic.twitter.com/n294lfUUmw

This is not the first time concerns have been raised about the accuracy of facial recognition technology. In August, the American Civil Liberties Union announced that the technology misidentified 26 California lawmakers, primarily people of color. Another report from the UK found that the police's facial recognition system has an 81 percent error rate.

Certainly, some facial recognition systems are better than others. Kneron, for example, announced that their test did not fool the iPhone X. However, other systems were easily bypassed using deception and could potentially lead to fraud. The concern is that people could impersonate wealthy individuals and access their banking or other accounts, or even that terrorists could bypass security measures.

"This shows the threat to the privacy of users with sub-par facial recognition that is masquerading as 'AI'," Albert Liu, CEO of Kneron, told Fortune. "The technology is available to fix these issues but firms have not upgraded it. They are taking shortcuts at the expense of security."

Source: Fortune
In this article: china, facial recognition, Kneron, privacy, security, tomorrow
All products recommended by Engadget are selected by our editorial team, independent of our parent company. Some of our stories include affiliate links. If you buy something through one of these links, we may earn an affiliate commission.