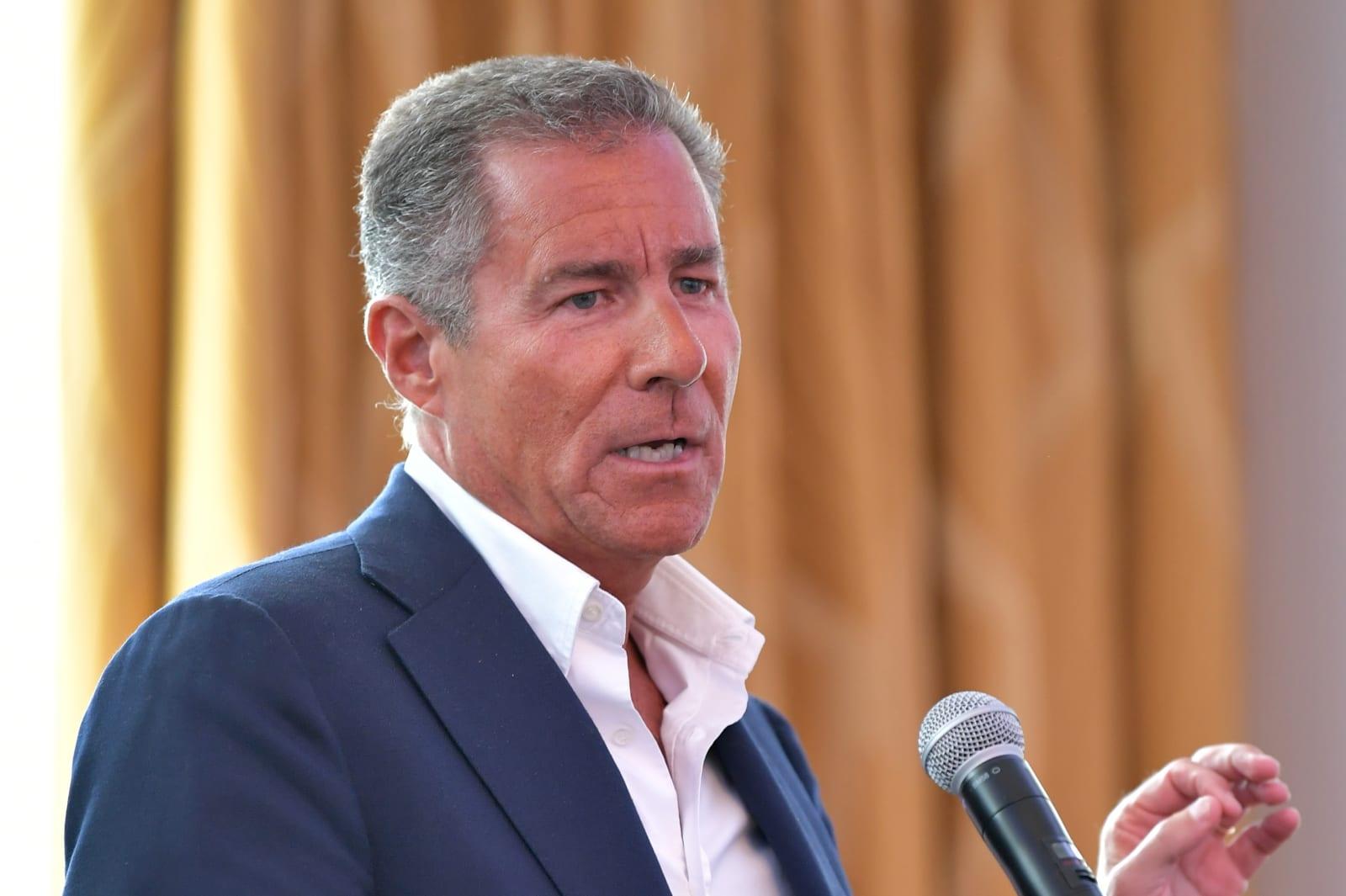 Apple is clearly ready to make a long-term commitment to streaming TV. The tech giant has struck a deal with former HBO chief Richard Plepler's company Eden Productions to produce movies, shows and documentaries for Apple TV+ over the next five years. There are no clues as to what Eden will make for Apple, but Variety understands the focus is on a small amount of "high-profile" content rather than flooding Apple with shows.

There's no certainty that Plepler's outfit will produce giant hits for Apple. While he led HBO through a 28-year tenure that includes the likes of Game of Thrones, Six Feet Under and The Sopranos, he wasn't the artistic mastermind behind those shows. Even so, there's little doubt that Plepler has mountains of experience in the media industry, and might just have a keen eye for movies and shows that could give you a reason to subscribe to Apple's service.

This could also be a welcome relief for Apple. While it hasn't had much trouble attracting projects from major producers or big-name stars, long-term deals have been harder to find. The company lost out on a TV deal with J. J. Abrams (who eventually signed with WarnerMedia), reportedly due to its lack of conventional distribution. The Plepler signing shows that at least some media bigwigs are confident enough in Apple's strategy to stick with it for the long haul.

In this article: apple, apple tv+, entertainment, hbo, internet, movies, richard plepler, services, streaming, television, tv
All products recommended by Engadget are selected by our editorial team, independent of our parent company. Some of our stories include affiliate links. If you buy something through one of these links, we may earn an affiliate commission.