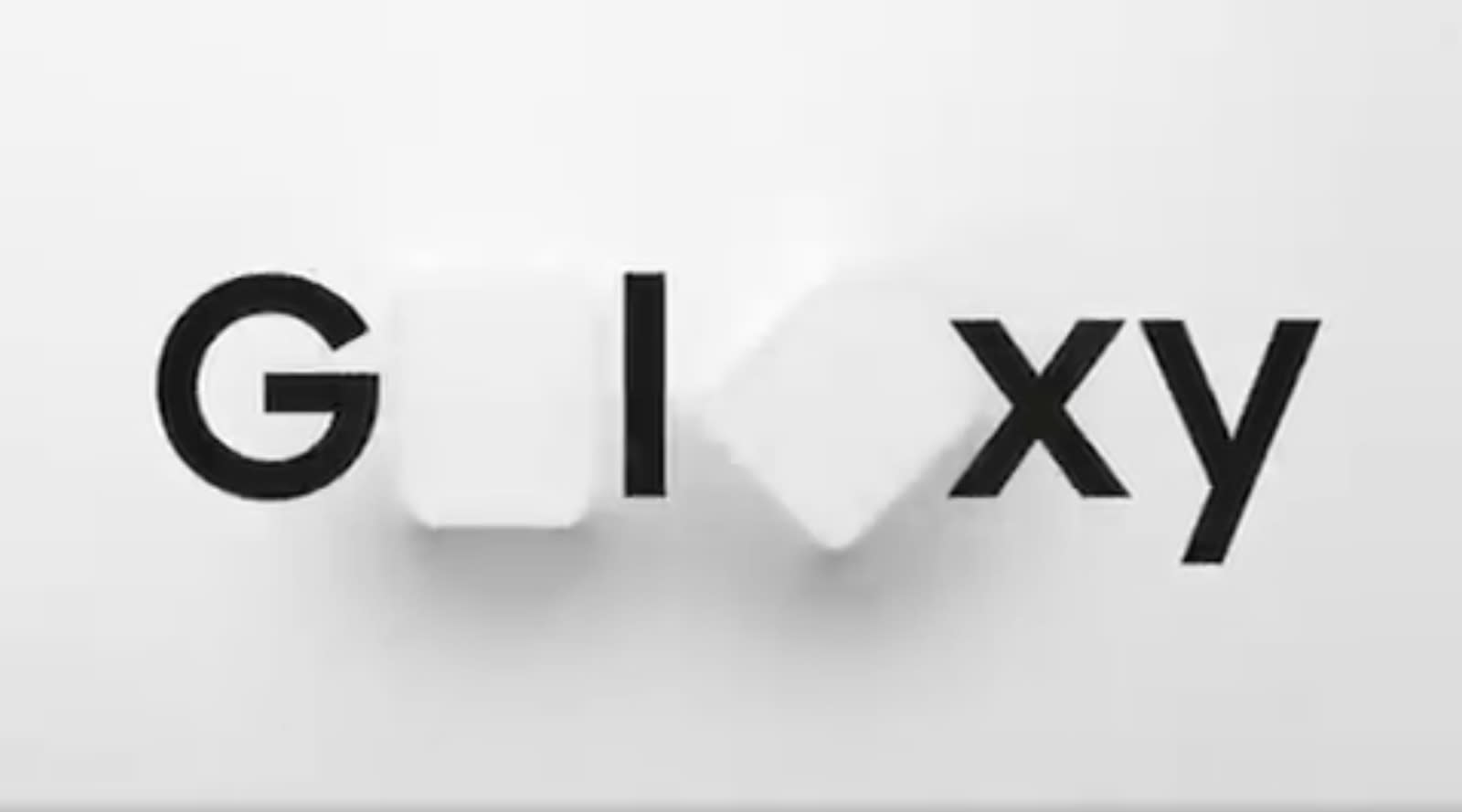 Samsung's next Unpacked event, where it usually unveils its flagship devices, may be just over a month away. An unreleased promo video unearthed by Twitter user @water8192, This is Tech Today and Max Weinbach of XDA Developers teases the launch of a new Galaxy device -- or devices, if the two quadrilateral shapes in the teaser are a hint of what's to come -- on February 11th, 2020. Like the previous Unpacked shows before it, the event will have a live broadcast you can stream through Samsung's website.

The tech giant is expected to reveal Galaxy S10's successor at the next Unpacked. While one might naturally come to the conclusion that it's going to be called the S11, a rumor that came out in December suggested a very different name. Apparently, there's a chance that the next Galaxy S flagship phone will be called the "S20," so it would align with the current year. Samsung refused to confirm the event when we asked, but we'll keep you posted if we hear anything official.

Via: Android Police
Source: @water8192 (Twitter), M. Brandon Lee (Twitter), Max Weinbach (Twitter)
In this article: business, gadgetry, gadgets, gear, samsung, unpacked
All products recommended by Engadget are selected by our editorial team, independent of our parent company. Some of our stories include affiliate links. If you buy something through one of these links, we may earn an affiliate commission.